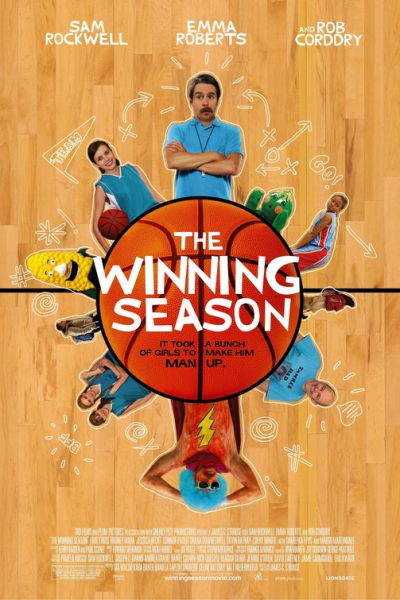 Rockwell's down-on-his-luck character Bill is a divorced alcoholic who works as a busboy at a small town restaurant when he isn't depressing his teenage daughter on the days he has custody. Bill gets a long overdue break in the shape of a job offer to coach a girls' high school basketball team. 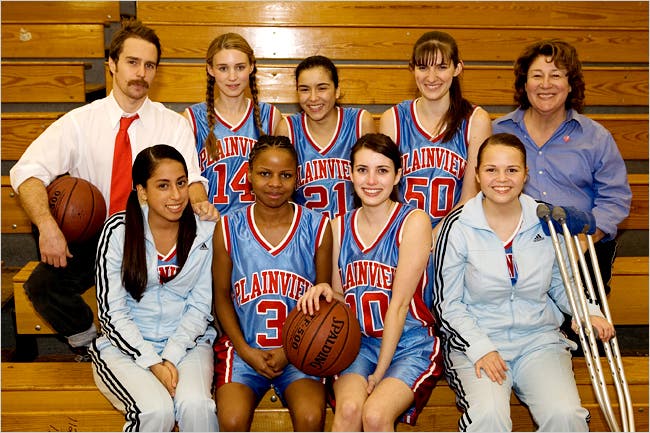 Predictably, coach Bill whips the team into shape with a cynical no-nonsense approach that walks a politically incorrect line across the team's special needs as an all-girl squad. Even though you can see every cookie-cutter plot point coming a mile away, Sam Rockwell's behind-the-beat sense of comic timing and world-weary fatigue keep the film intrinsically dramatic. 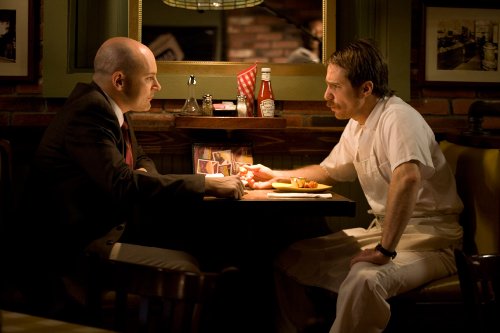 The ensemble of actresses, that include Emma Roberts, Margo Martindale, and Jessica Hecht don't fare so well in the face of such an amateurish script and marginal direction, but Sam Rockwell miraculously makes the movie worthwhile. 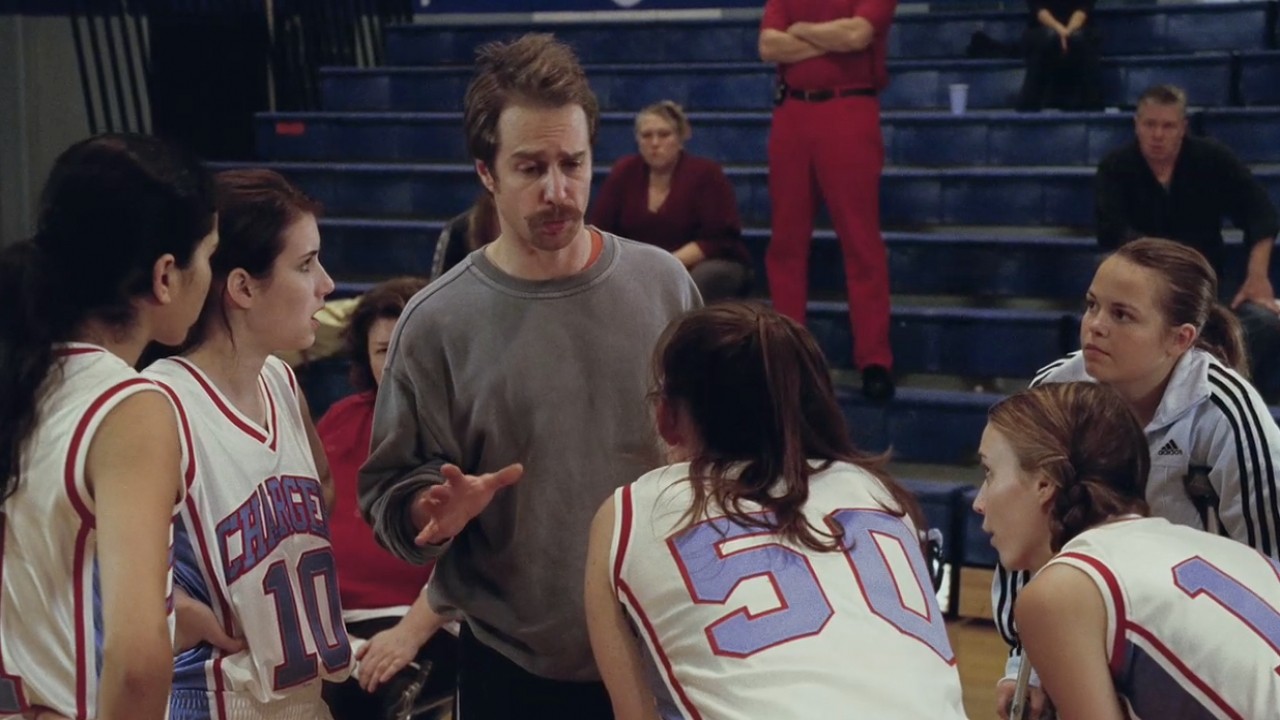