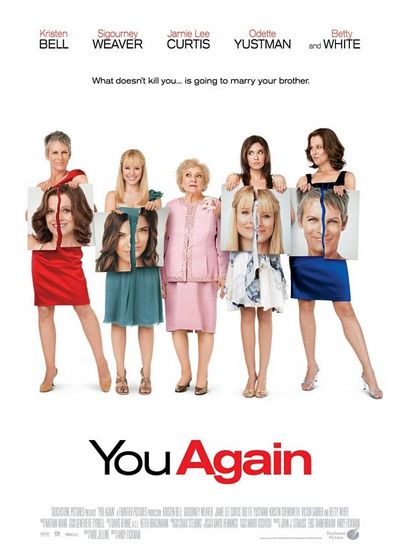 A formula comedy made with a defective recipe "You Again" is a complete flop. Director Andy Fickman ("Race to Witch Mountain") hasn't a clue about how spice up debut screenwriter Moe Jelline's tuneless script.

Kristen Bell falls flat as Marnie, a petite hotshot PR exec who was ruthlessly bullied in high school by a certain evil cheerleader named J.J. Clark (Odette Yustman). Marni is none too pleased to discover that her protective brother Will (James Wolk) is about to marry J.J. who now goes by Joanna. The fact that Joanna's mother is a former high school rival of Marni's mom Gail (Jamie Lee Curtis) promises a cornucopia of comic possibilities that never come to fruition. 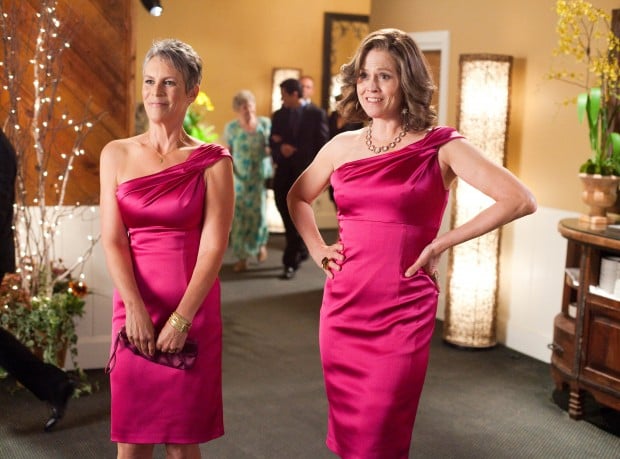 The filmmakers don't miss a single opportunity to neuter every humorous situation they introduce. With some serious rewriting there might have been a passable comedy buried in Jelline's incompetent screenplay. As it is, "You Again" is an embarrassment to everyone involved. 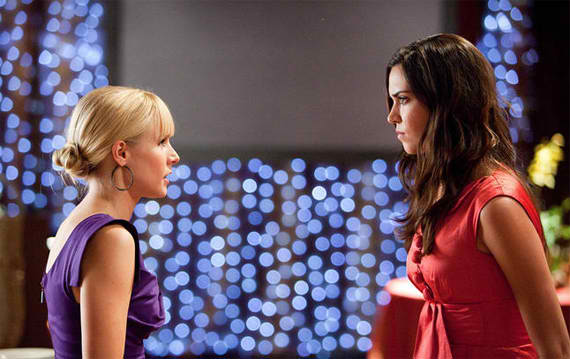