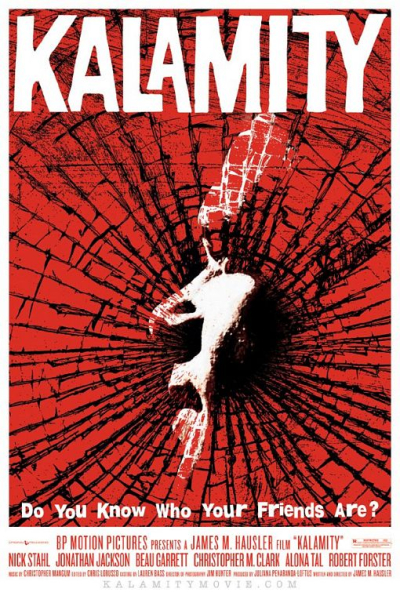 "Kalamity" is the kind of low budget suspense thriller that gives indies a bad name. Without the anchoring effect that actor Nick Stahl has on the film, writer/director James M. Hausler would not have even a watchable movie.

Billy (Nick Stahl) has recently broken up with his girlfriend Alice (Beau Garrett) when he returns to his hometown of Fairfax, Virginia to spend time with his poker-faced buddy Christian (Christopher M. Clark) and tightly-wound best friend Stanley (Jonathan Jackson). 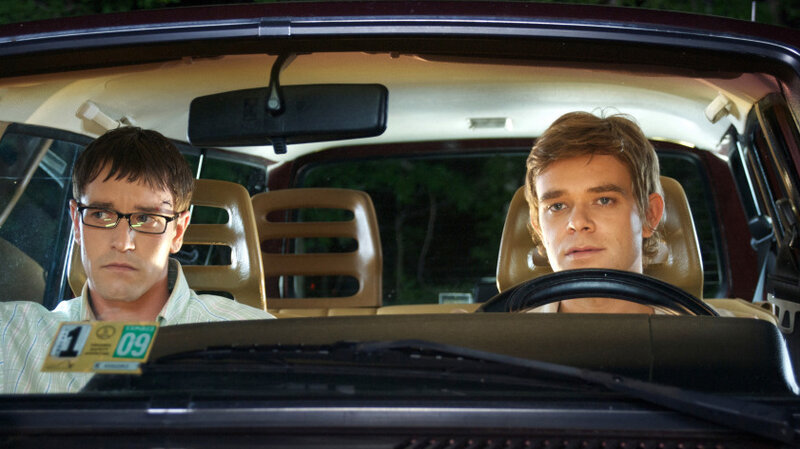 Stanley too has an ex-girlfriend skeleton in his recent past. When a local girl goes missing it seems possible that the misogynistic Stanley might have added an real skeleton to his closet of secrets. 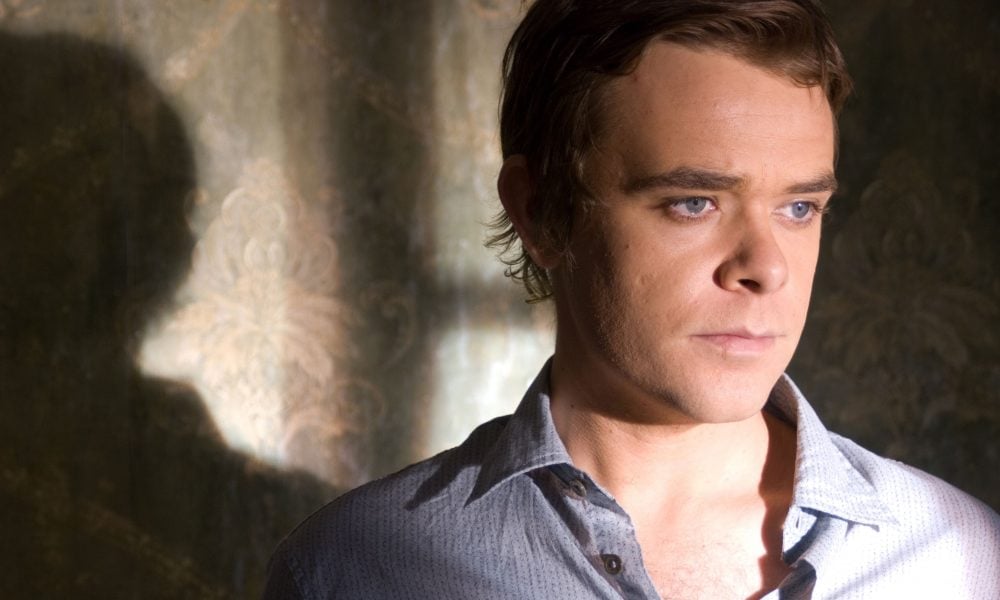 A symptom of putting an experienced actor like Nick Stahl in a fish-bowl indie movie like "Kalamity" is that it clearly exposes weaknesses in the other cast members. Christopher M. Clark's abysmal performance tarnishes every half-written scene he appears. As his misspelled title indicates, James M. Hausler is not ready for his close-up, or a feature film.