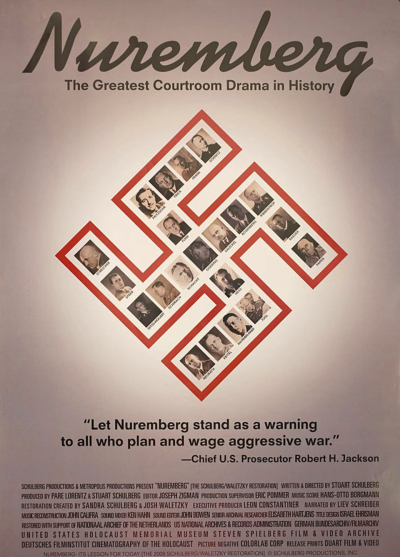 Stuart Schulberg's unique historical document of Nazi war crimes committed against humanity, and the trial (1945-1946) that followed, is a truly priceless film.

After waiting more than 60-years, "Nuremberg" acquired a U.S. theatrical release, enabling it to premiere at the 2010 New York Film Festival. Using incredibly rare actual Nuremberg trial footage that was requisitioned and destroyed by the U.S. government, Schulberg puts faces to names. Nazi war criminals such as Albert Speer, Rudolph Hess, and Hermann Göring sit nervously in the courtroom, many hiding behind dark sunglasses, while prosecution attorneys support their accusations with impassioned speeches. 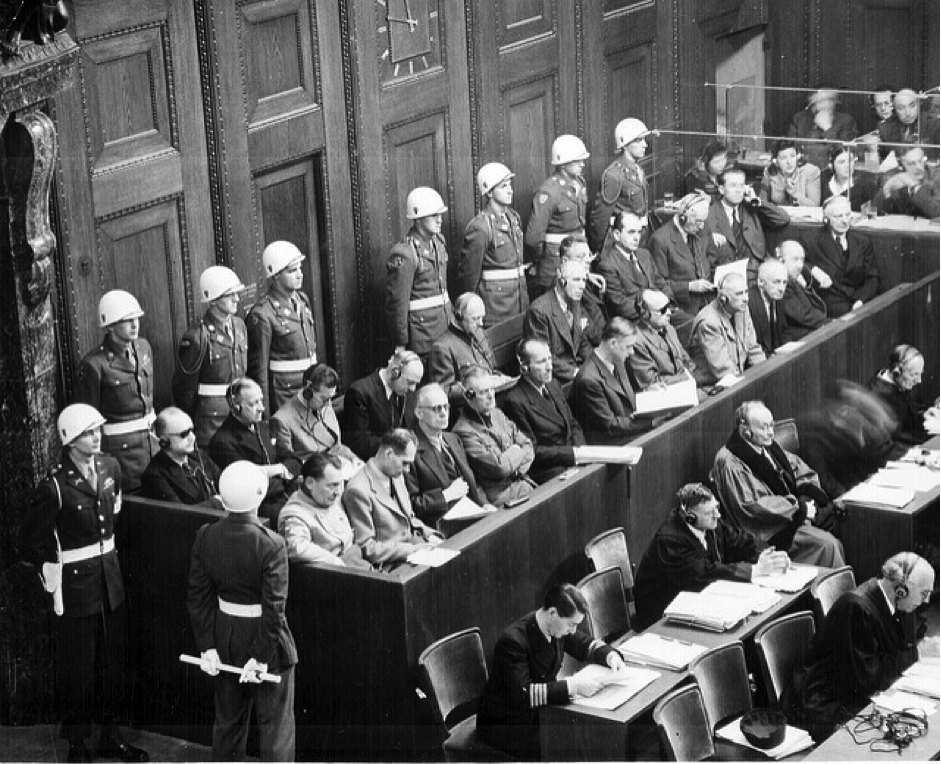 Essential footage of Nazi atrocities puts an enormous human price on the sins committed by this particular group of monstrous criminals. Included is damning footage the Nazi's themselves filmed of things like an early gassing experiment in which Jewish prisoners were killed.

"Nuremberg" should be shown in every high school world history classes. It is truly an essential documentary.