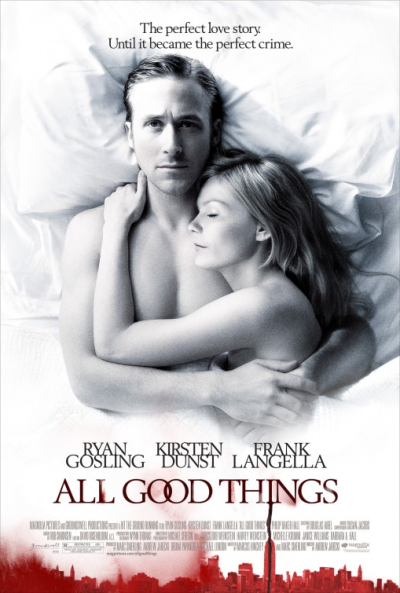 Known for his winning documentary "Capturing the Friedmans," Andrew Jarecki makes the leap to narrative features with a false start.

"All Good Things" takes its title from the name of a Vermont market briefly owned by famed murder suspect Robert Durst and his wife Katie (Kirsten Dunst) shortly after their 1973 marriage. Ryan Gosling plays Bob Durst renamed as "David," whose grip on sanity has been on a downhill trajectory since witnessing his wealthy mother's suicide at age seven. 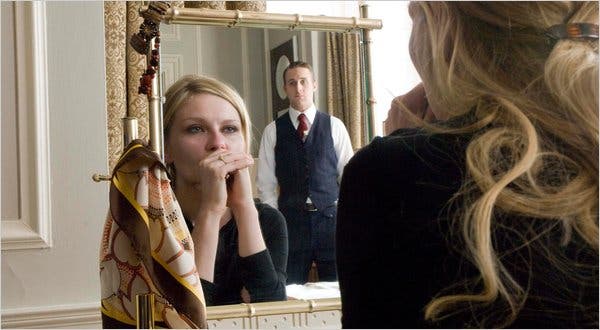 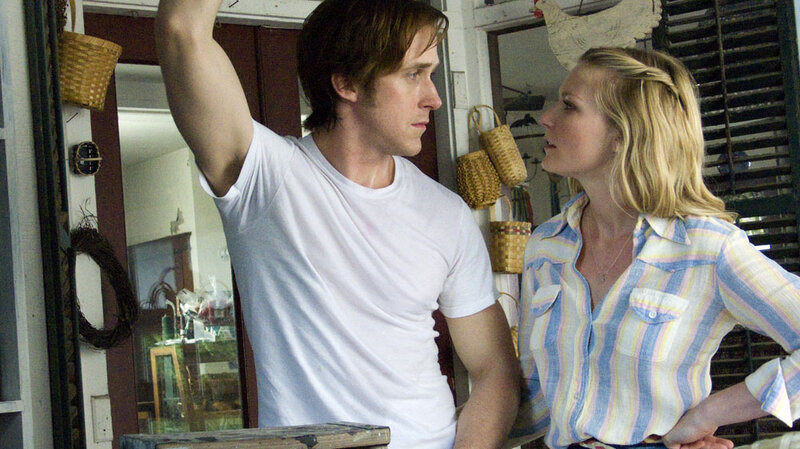 Those familiar with Durst's history as a probable serial killer, know that his wife Kathleen went permanently missing in 1982. It's a film-splitting plot point that removes all wind from the narrative sails because Kirsten Dunst so exquisitely comports the character as our only reliable protagonist. 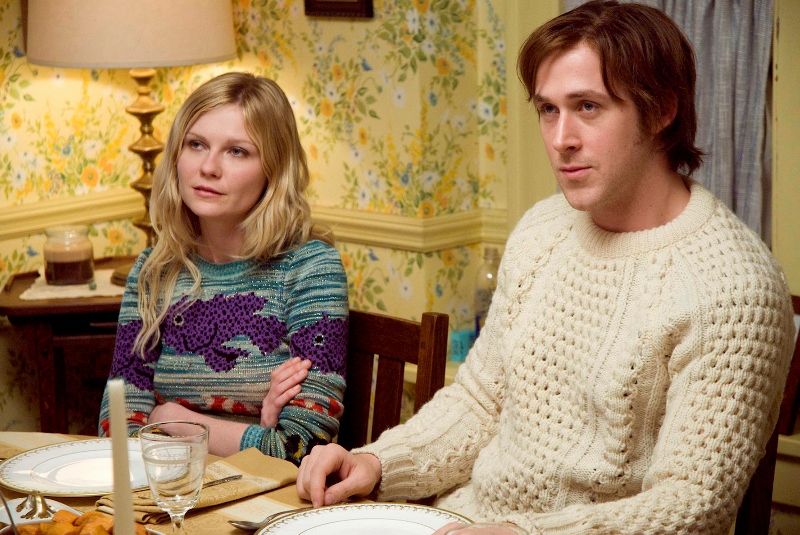 You see that Jarecki attempts to exert a documentary approach to arrive at a gritty tabloid thriller ala "The Honeymoon Killers." The film fails toward that end entirely because the fragmented story as presented here can't support it. There's half a good movie here, but half a movie does not a good one make. 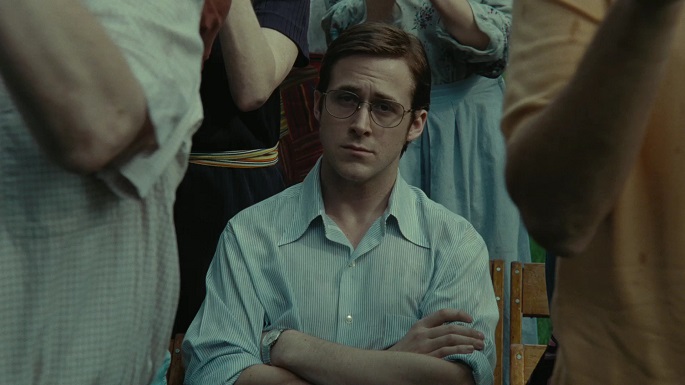