« CLIENT 9: THE RISE AND FALL OF ELLIOT SPITZER | Main | MEGAMIND »

DRACULA HAS RISEN FROM THE GRAVE — CLASSIC FILM PICK 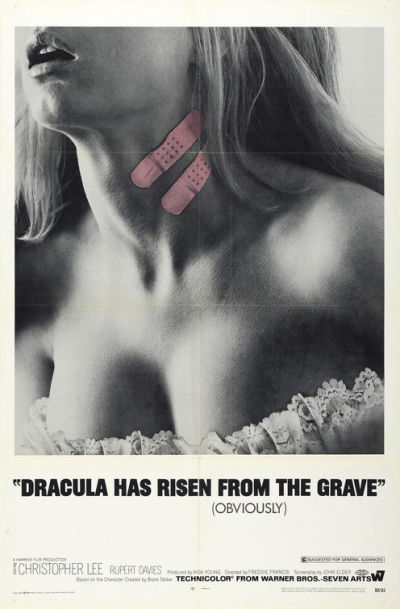 The joy of Hammer horror. Produced during the heyday of the famed British [horror] film production company Hammer, "Dracula Has Risen From the Grave" (1968) is a high watermark for the winking franchise. 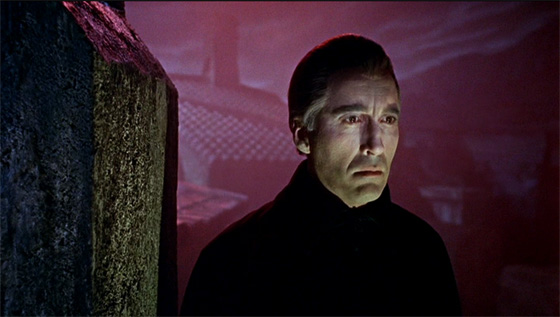 Building on the Transylvanian Count role he first portrayed in Hammer’s 1958 "Horror of Dracula," Christopher Lee is a vampire of few words. Lee uses his transfixing stare and perfect hair to hypnotize his subjects, whose numbers inevitably grow after he is revived from death by the blood of a priest, whose life fluid melts through the ice where Dracula is buried. 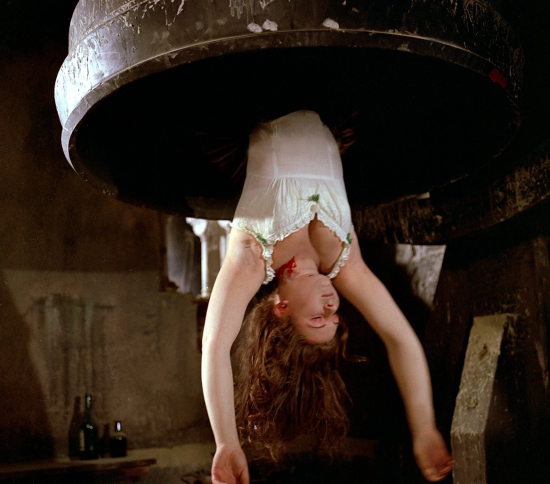 Said unlucky priest proves his fealty as Dracula's first loyal subject when he digs up a recently filled grave to supply a coffin for his new master. The evicted corpse provides a shock of gruesome surprise. In a local village Maria (Veronica Carlson), the niece of the visiting Monsignor (Rupert Davies), is carrying on a promising affair with the baker's virile young assistant Paul (Barry Andrews). 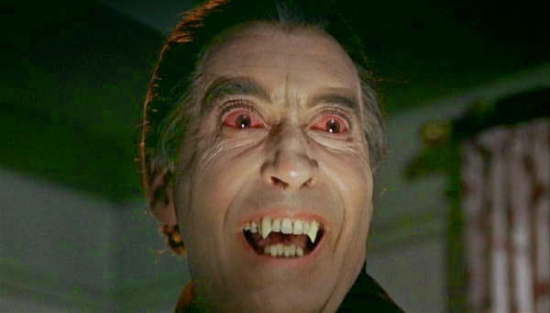 Scriptwriter Anthony Hinds's spatially compact narrative contains the action in and around the bakery; the business also serves as a tavern and rooming house. Maria likes to climb out her bedroom window to inch around the rooftops — think London — that lead to Paul's own nearby bedroom. Maria takes charge of fulfilling her sensual desires. Most impressive, and disturbing, is the film's establishing scene. A local altar boy arrives at church in order to perform his bell-ringing duties. Blood from a corpse tied to the bell tower drips down the rope. The source of the thick red blood is a recently murdered girl, whose limp corpse hangs upside down within the church bell. This traumatic event has an immediate effect on the poor altar boy; he goes mute. The queasy sequence establishes a dark sense of human tragedy that extends across the film's less suspenseful moments. 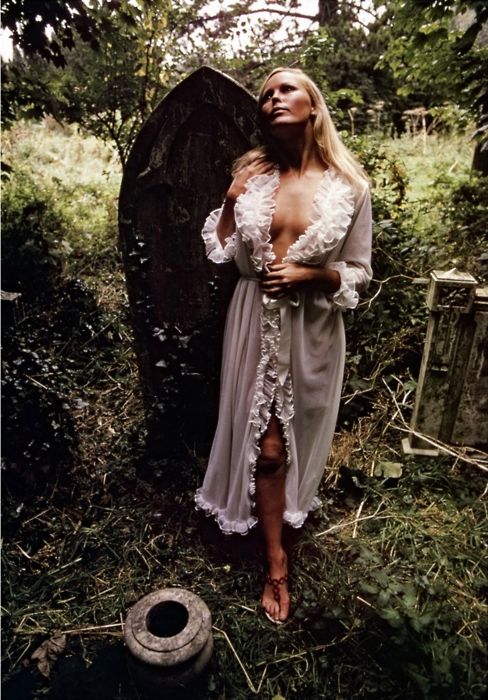 Nevertheless, "Dracula Has Risen From the Grave" contains many iconic elements. Dracula's red-lined cape disguises his lurking abilities to perform superhuman feats. It wouldn't be a vampire movie without at least one stake through a vampire’s heart, though it's never explained how Dracula survives the assassination attempt. Christopher Lee's death-by-crucifix ending stands as one of the most indelible gothic images ever recorded in cinematic vampire lore. Oh the agony in Christopher Lee's bloodshot eyes. 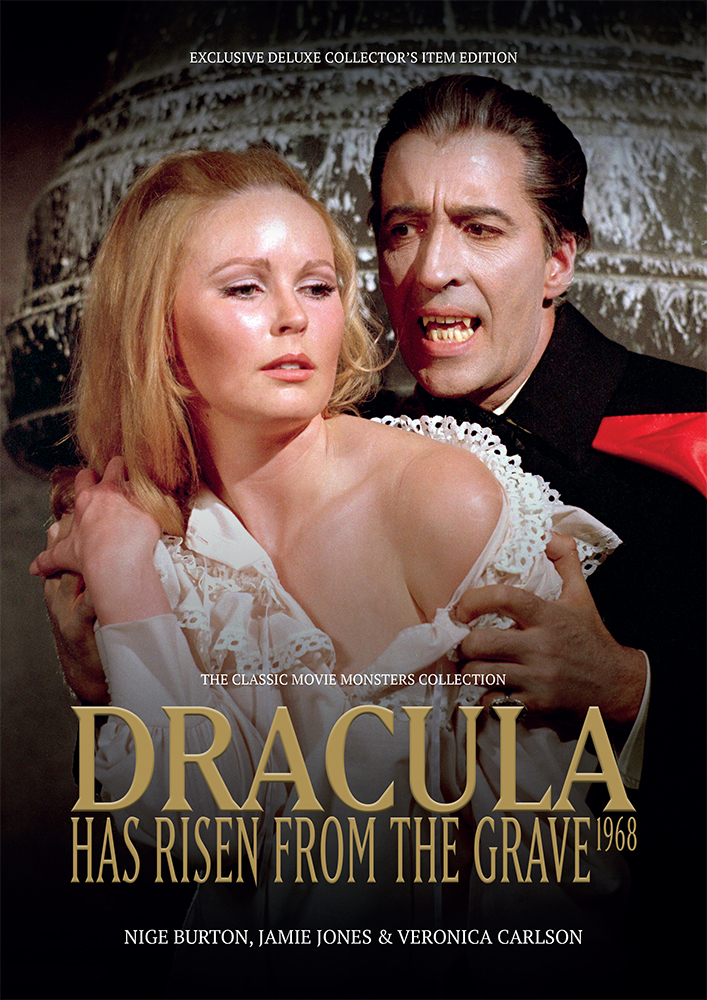