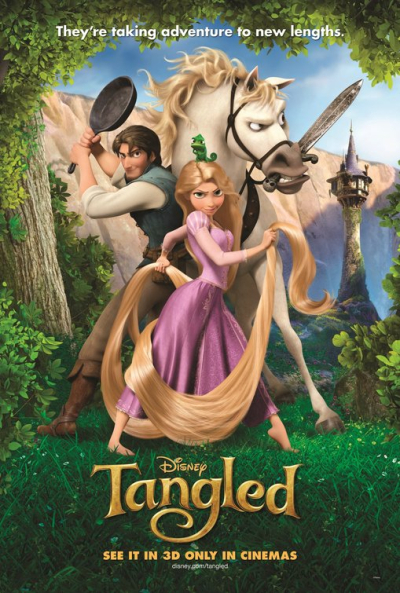 In keeping with the current trend that all big-budget animated movies must sanctify their villain protagonist, "Tangled" recognizes bandit-in-hero's-clothing Flynn Ryder (Zachary Levi), a cad with a sexy "smoldering" stare.

Flynn rescues an anime-inspired Rapunzel (voiced by Mandy Moore) from her comfy tower prison where she has spent most of her nearly 18-years since being kidnapped from noble parents by a deranged witch called Mother Gothel (Donna Murphy). 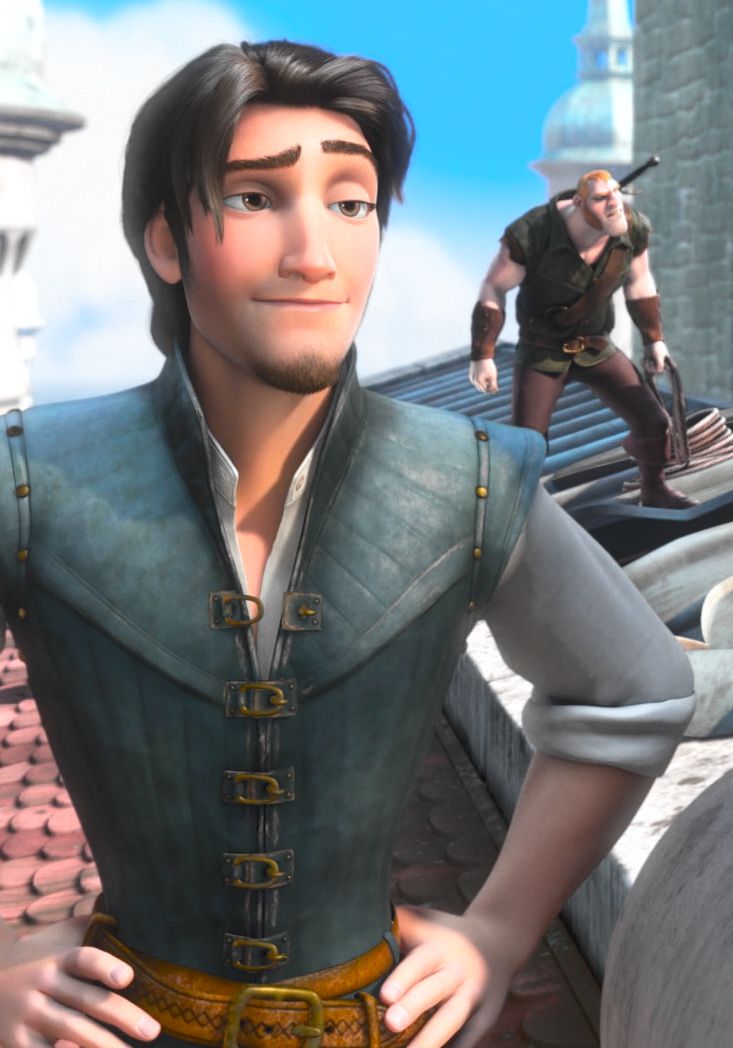 Rapunzel's magnificently long golden locks possess a secret power that keeps Madame Gothel young. The adventure that Flynn and Rapunzel share once she escapes is as bland as they come. Rapunzel's squeaky pet chameleon has as much personality as the rest of the characters put together. 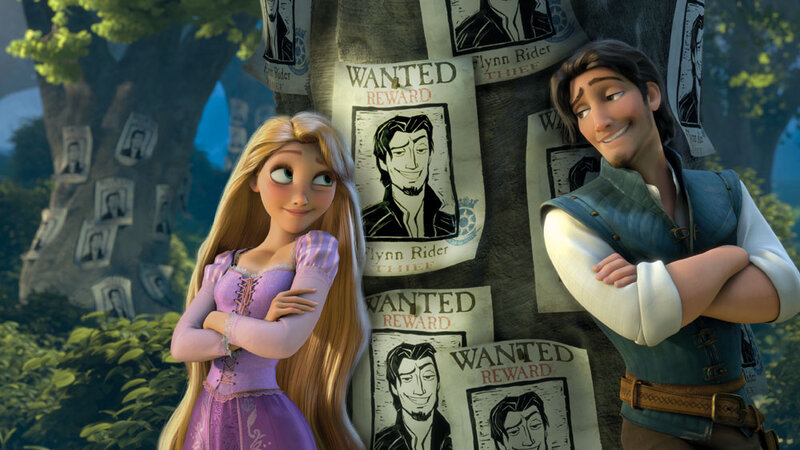 Recycled-sounding songs from composer Alan Menken and lyricist Glenn Slater percolate across an immediately forgettable narrative that makes "Finding Nemo" look like a Pulitzer Prize nominee by comparison. Although "Tangled" utilizes an expensive Eclipse 3D technology, involving special synchronized electronic glasses, the filmmakers are too timid to test the technology's potential at all. 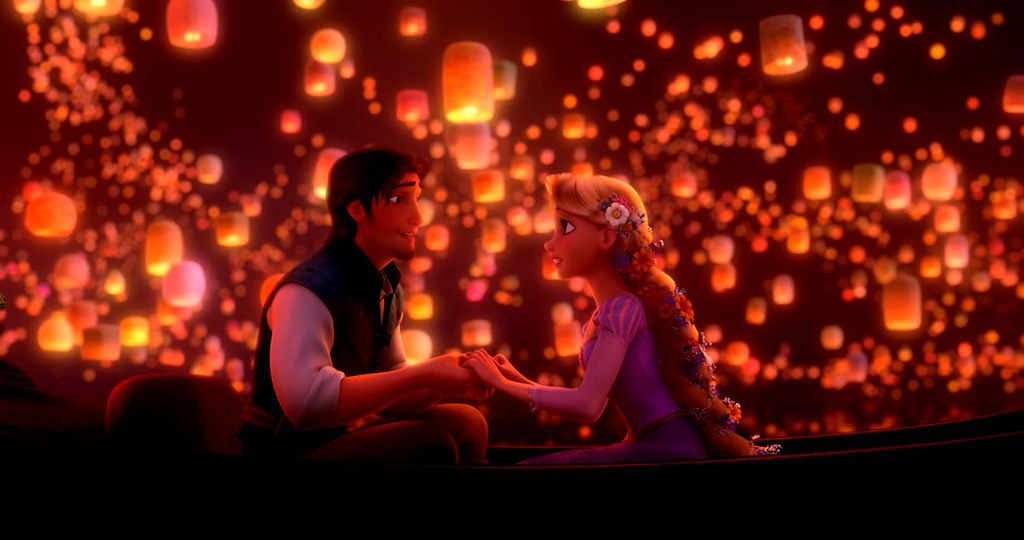 Posted by Cole Smithey at 05:52:13 PM in Animation, Children's Cinema