« UNSTOPPABLE | Main | MADE IN DAGENHAM »

WITHNAIL AND I — THE CRITERION COLLECTION 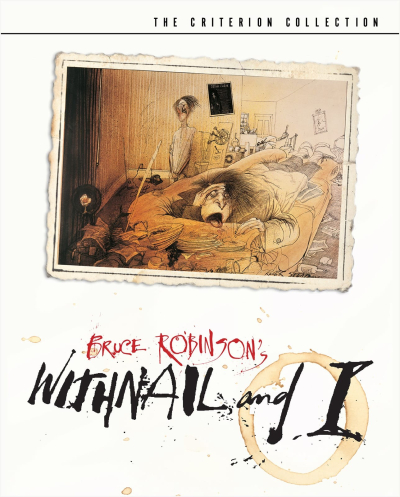 The episodic story revels in Withnail's alcohol-fueled rants of outlandish poetic narcissism and egotistical posturing to mask his lack of talent. 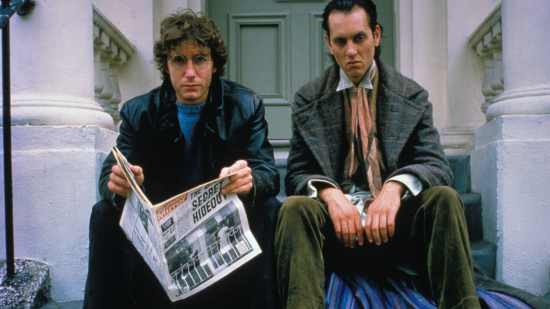 Out-of-work London actors Withnail (Richard E. Grant) and the story's narrator "I" (a.k.a. Marwood — Paul McGann) make the mistake of leaving their squalid Camden Town flat to "go on holiday by mistake" at a rustic cottage in the Lake District owned by Withnail's wealthy, and openly homosexual, Uncle Monty (Richard Griffiths). 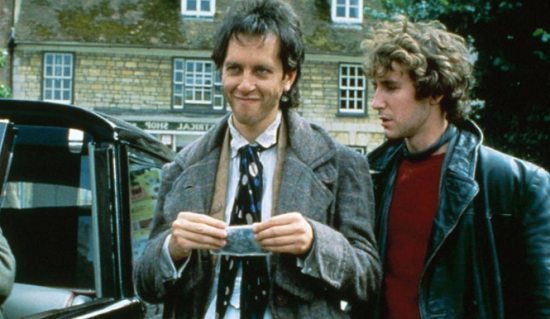 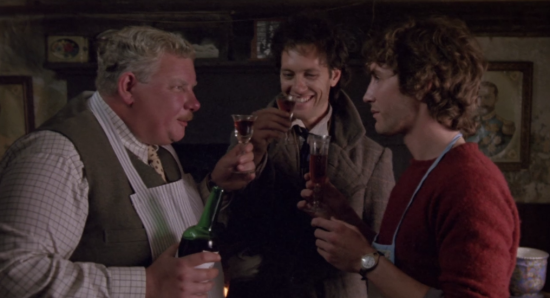 Richard Griffiths regal demeanor is that of an affected aesthete who believes Marwood to be gay per Withnail's disinformation. Intent on capitalizing on the intimate opportunity even it if means committing "burglary," Monty's romantic overtures toward Marwood drive one of the film's most energetic sequences of over-the-top farce. 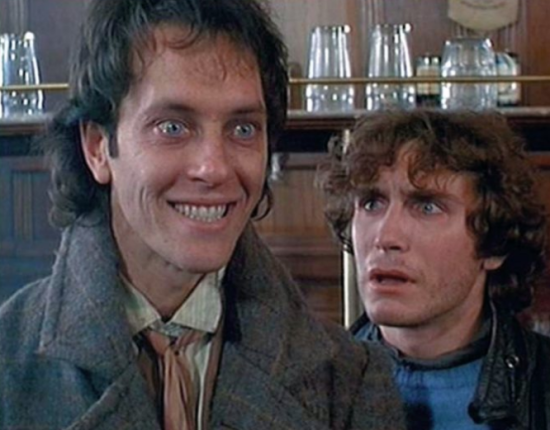 Richard E. Grant's inspired portrayal of Withnail (circa 1969) identifies the fiendish character as on par with Hunter S. Thompson for being ahead of the counter-culture curve and equally in need of drugs and alcohol. Dig the Ralph Steadman poster art for this movie. The Hunter Thompson connection is strong. 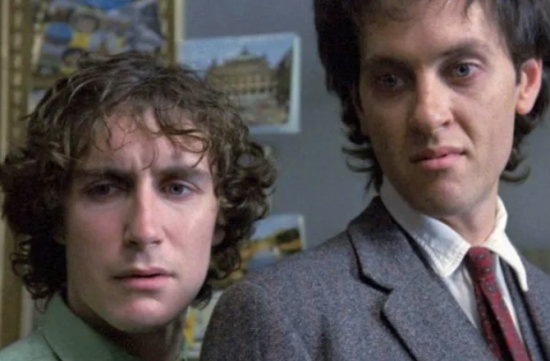 Withnail proved a breakout role for Grant's feature film debut. Grant went on to give a similarly inspired performance three years later under Bruce Robinson's direction in another cult gem, "How to Get Ahead In Advertising." 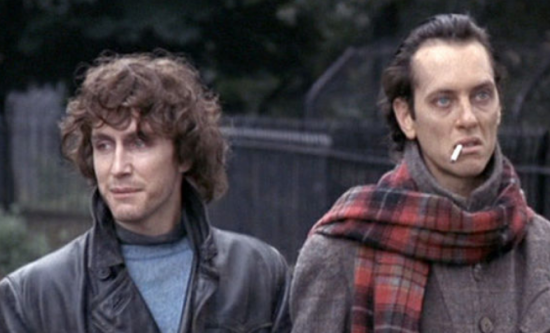 "Withnail and I" is a weird time capsule. Music by Jimi Hendrix informs the film's late '60s atmosphere of intellectual and economic desperation. Withnail and Marwood represent British underclass archetypes whose irreverence is their greatest asset and their most damning flaw, never mind that they are unrequited gay lovers at heart. 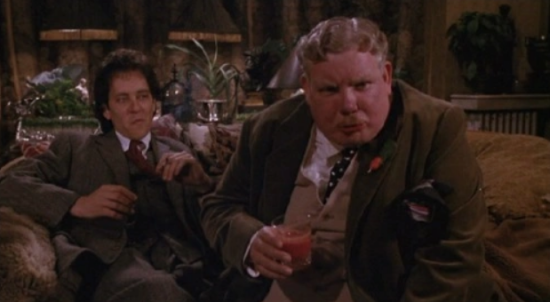 "London is a country coming down from its trip. We are 91 days from the end of this decade and there's going to be a lot of refugees." Withnail and Marwood are pre-disastered, and hopelessly in love. 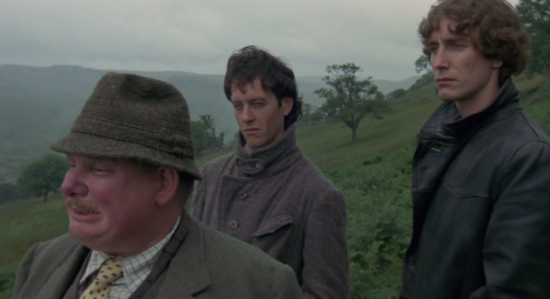 A British cult film classic seems like just the thing to break Cole and Mike out of their hangover from SHOCKTOBER! Sadly, Mike fell down in the Craft Beer department so we're pretending to drink Stella Artois for our lively discussion. Get out the cutlery, you'll need at least five pieces for episode #77.