« CRAZY/BEAUTIFUL | Main | THE FILTH AND THE FURY » 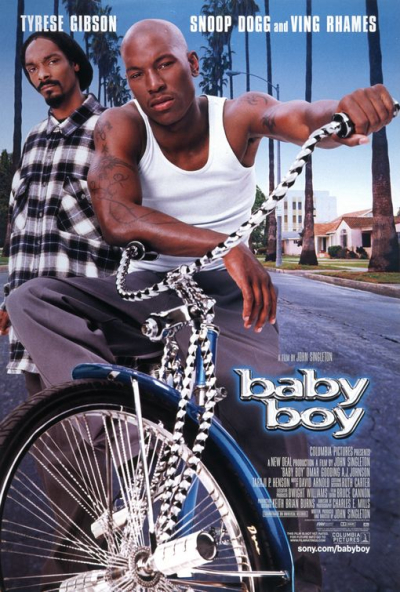 Writer/director John Singleton turns his precise ear for dialogue to males growing up in South Central, Los Angeles. The filmmaker supports a premise that black men are snared by racism into a prolonged infantilism that prevents them from accepting adult responsibilities.

The meticulously character-driven narrative is funneled through 19-year-old "Baby Boy" (Tyrese Gibson), a father of two children by different women who still lives at home with his 35-year-old mother and her ex-convict boyfriend (Ving Rhames). 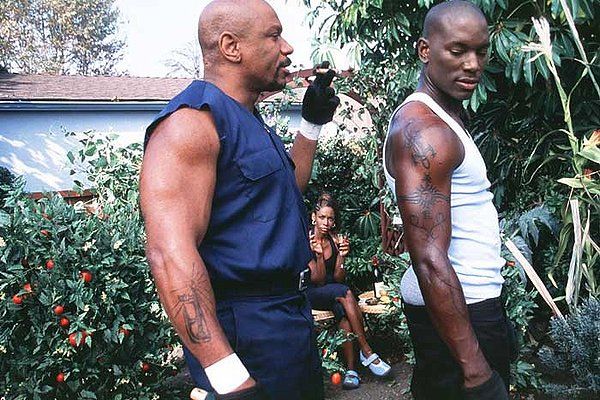 As Tyrese struggles to find a job he enjoys, while fooling around with different women, his responsibility to his son's mother (Taraji P. Henson) forms a bridge to manhood he must cross. The film is a bold examination of an aspect of African American life. There's no shortage of sex, violence, or urban realism. Posted by Cole Smithey at 09:32:00 PM in African American Cinema