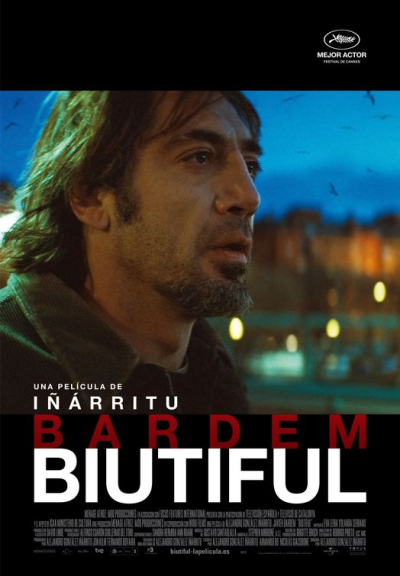 Javier Bardem once again proves his dexterity at creating complex flawed characters that are obsessively watchable.

Co-writer/director Alejandro Gonzáles Iñárritu casts a narrative net so wide that it overreaches.

The film would be inaccessible were it not for Bardem's thoughtful portrayal of a man on the verge of death.

Bardem's character is Uxbal, a Barcelona scammer responsible for securing work for illegal immigrants when he isn't looking in on his bipolar ex-wife Marambra (Maricel Alvarez). She's busy carrying on an affair with Uxbal's brother. 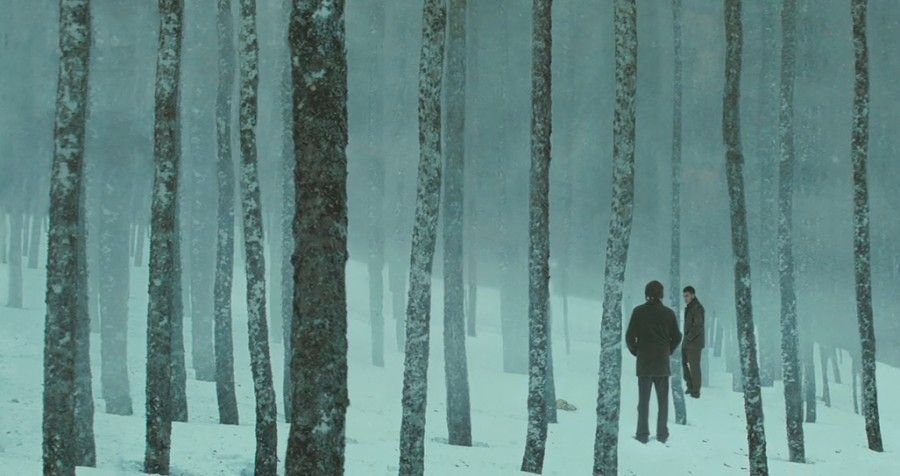 Uxbal lives as a single father raising his two young children. He has an unusual gift. He can communicate with the dead. Informed of terminal prostate cancer Uxbal needs to secure a guardian for his kids. 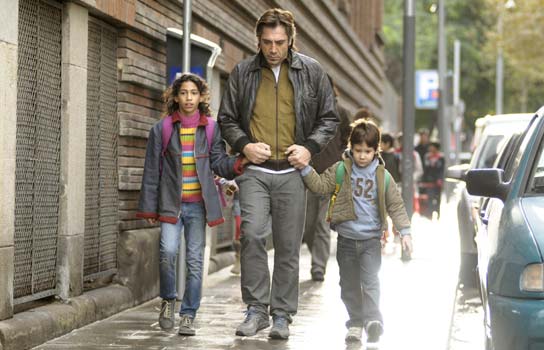 "Biutiful" (the title is a misspelling of "beautiful") is an intriguing character study unable to support its theme of supernatural influence. Had Iñárritu and his co-writers stuck to a more Cassavetes-inspired dramatic approach they might have arrived at a clearer picture. Here's one bitter dramatic pill that's barely worth the effort of sitting through. 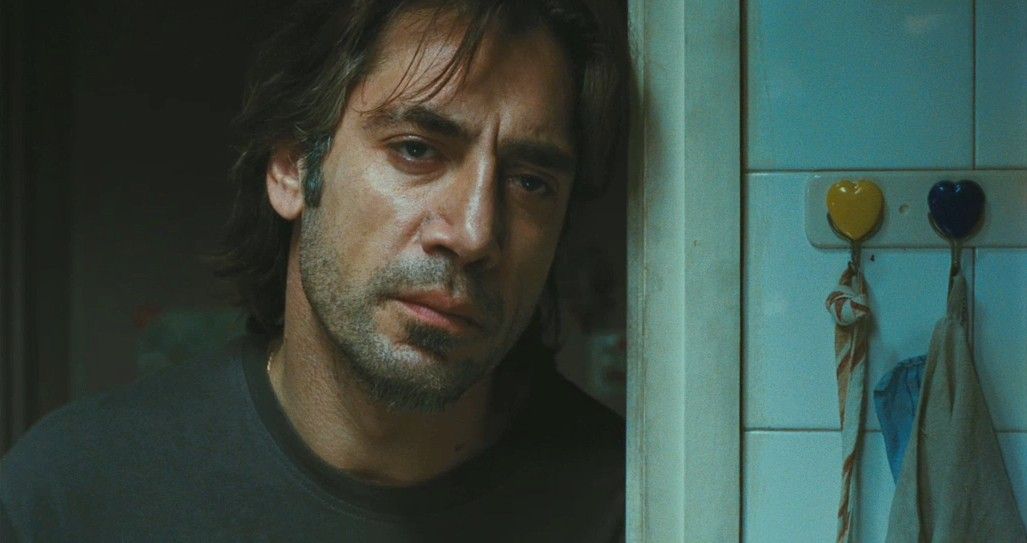