The great filmmaker Sidney Lumet was a New York City director through and through. By the time he made "Serpico" in 1973 (his 20th film) Lumet had performed on the Broadway stage as a child actor, directed Off Broadway plays, and won enormous acclaim for his debut film, the classic courtroom drama "12 Angry Men" (1957).

Justice was an ongoing theme for Lumet. His films, such as "Dog Day Afternoon," "Network," and "The Verdict," are significant socially themed touchstones that every filmgoer should visit. If anything, these pictures get better with age. Famously an actor's director, Sidney Lumet was also one of the most prolific filmmakers of the 20th century, making more than 50 films during his career. 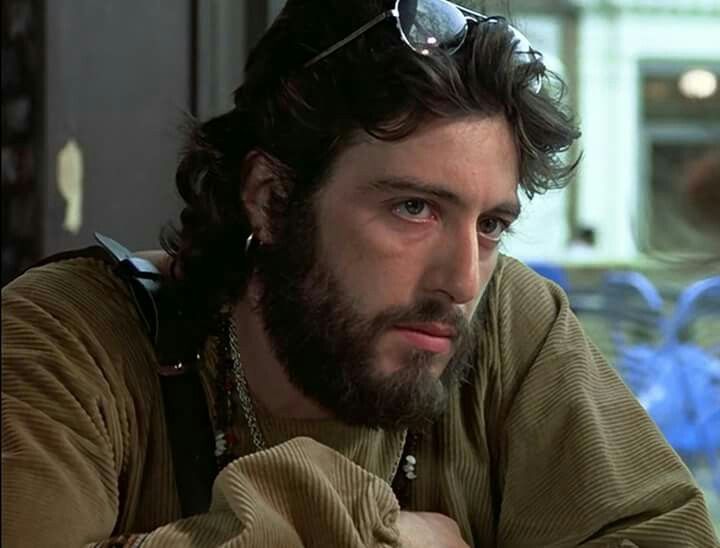 "Serpico" features Al Pacino's gritty portrayal of an honest New York City undercover cop Frank Serpico, a real-life hero whose crusade against widespread police department corruption eventually got him shot in the face by fellow officers. Pacino methodically employs a full arsenal of techniques in developing his character's morphing psychology as he dares to expose expose the NYPD’s rampant culture of graft and fraud. 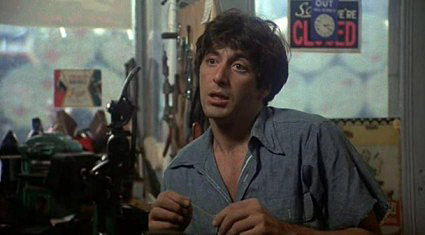 Part intensive character study and part corrective social medicine, the fact-based narrative obsessively follows plainclothes police officer Serpico as he anxiously attempts to bring about a full-scale investigation into the systemic racket that baits him at every police precinct he is transferred to because he won’t play dirty. Serpico receives impotent assistance from "good guy" police detective Bob Blair (Tony Roberts). Blair's escalating efforts to help, only serve to put Serpico under the bright florescent lights of his many enemies. No good deed ever goes unpunished. 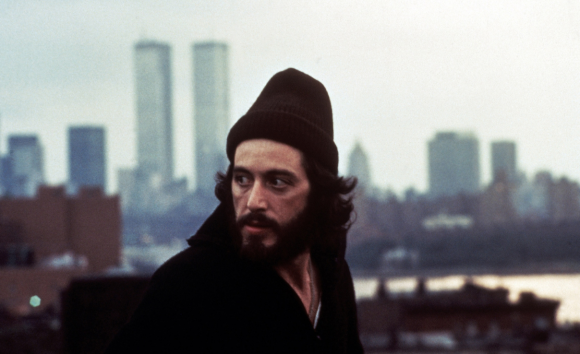 "Serpico" is a hard-hitting police exposé that contrasts organized police graft with the personal toll it takes on the man who tries to blow the lid on the whole thing. If only Serpico’s sacrifice had achieved any lasting change in the notoriously shady New York City Police Department. 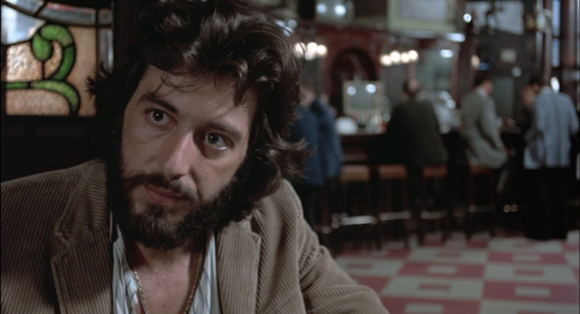