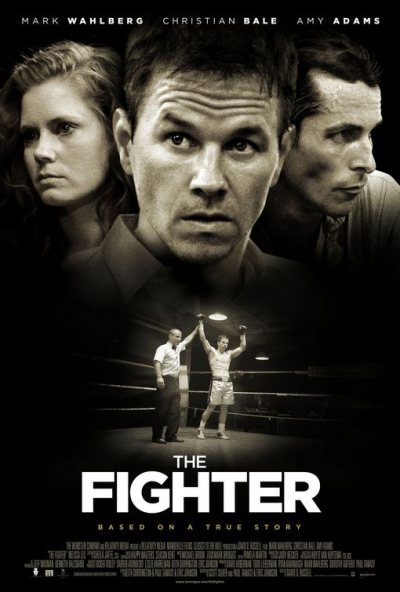 David O. Russell's reputation as a distinctive filmmaker may be about to be restored. The director of such notable films as "Spanking the Monkey," "Flirting with Disaster," and "Three Kings" lost credibility due to his obscenely dull and overrated 2004 film "I Heart Huckabees." 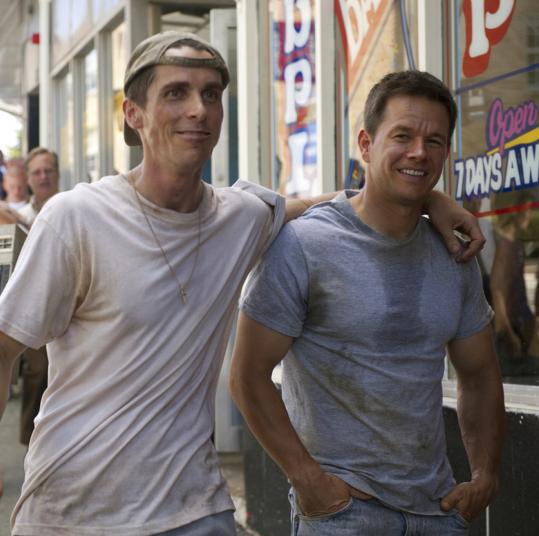 Micky's older half-brother and personal trainer Dicky (amazingly played by the estimable Christian Bale) is a crack addict and former fighter who carries around his reputation for knocking down Sugar Ray Leonard during a 1978 match as an eternal badge of honor. (However, the tight-knit community of Lowell is divided over whether Sugar Ray tripped or got knocked down by Dicky). Russell opens the film with an intimate direct-to-camera bit of docu-styled living room exposition which introduces the strung-out Dicky and the ambitious Mickey as birds of related but clearly different feathers.

Following a break from boxing due to a string of losses, the nearly over-the-hill Mickey attempts to stage a last-chance comeback with a fight arranged by his manager mom.

Romantically intrigued by local bartender Charlene (Amy Adams), Mickey hopes to manipulate a boxing win into some kind of normal life for himself. The trouble is that Mickey's bevy of sisters and greedy mother are micromanaging control freaks.

Thanks to Charlene's blunt honesty Mickey stakes out his own plan for boxing success, an approach that owes more to his wayward brother's influence than he knows.

"The Fighter" is definitely not your run-of-the-mill biopic. There's a gritty rawness in the portrayal of marginalized people used to fighting for everything they have. Christian Bale's otherworldly performance serves as a narrative randomizer that surprisingly anchors the drama. "The Fighter" is one of the best films of 2010.