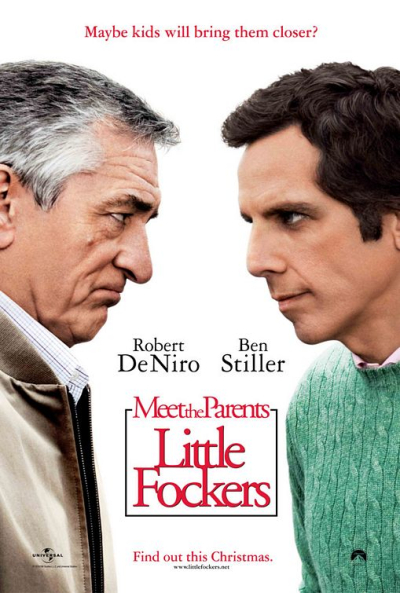 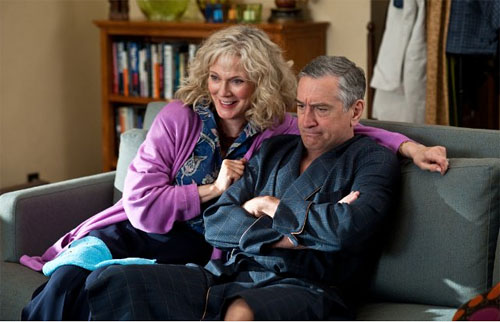 Promise of being the family's "Godfocker" goes to Greg's head just as his smarmy bachelor buddy Kevin (Owen Wilson) arrives to upstage Greg at every opportunity. 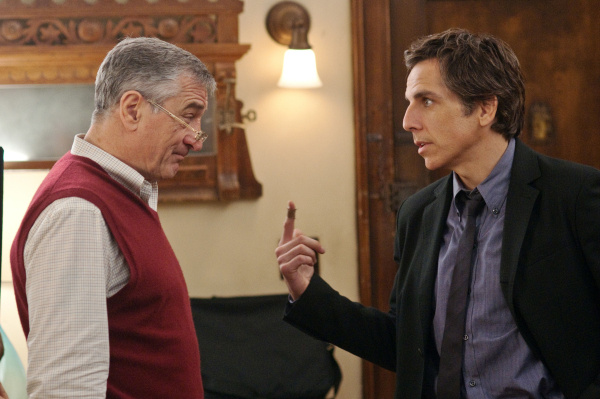 An upcoming birthday party for the twins is reason for the film's title. An unwelcome subplot involving Jessica Alba as an ever-perky "boner" pill drug rep named Andi Garcia lands with a resounding thud whenever its time comes around. Even an obligatory opportunity for old buddies De Niro and Harvey Keitel to trade lines collapses in a morass of tedium. 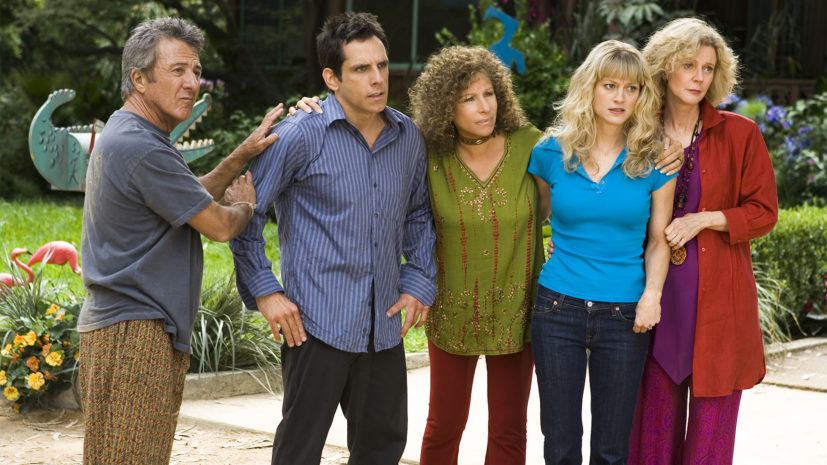 There's no sustained comic tension holding anything together in a would-be comedy that never gets a running start in spite of its place as the franchise's third installment. This series is focked.