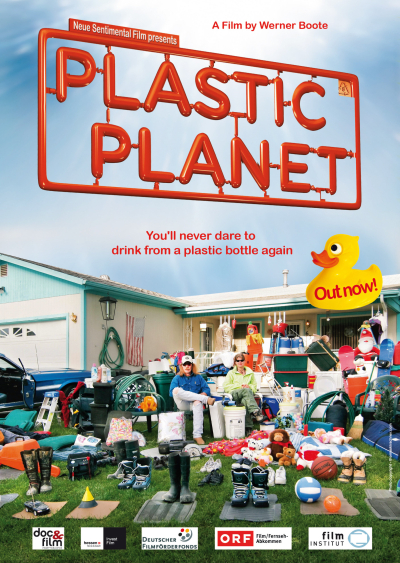 Austrian documentarian Werner Boote makes an earnest pilgrimage across 14 countries to discover the truth about the effects of toxic chemicals in plastics. Boote's grandfather worked in the German synthetics industry. This fueled his grandson's imagination and olfactory senses with plastic toys that made young Werner a hero in his neighborhood. 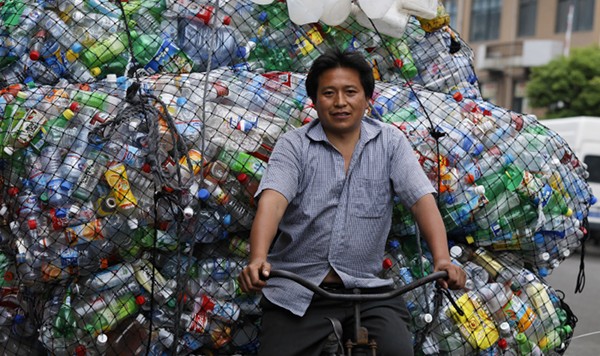 So the narrator is not without appreciation for his subject. Utilizing humorous animated sequences by Peter Hoehsi and archival clips of pop ephemera such as Tupperware commercials, Boote intercuts patient interviews with the likes of PlasticsEurope president John Taylor, geneticist Patricia Hunt, and environmentalist Kurt Scheidl. 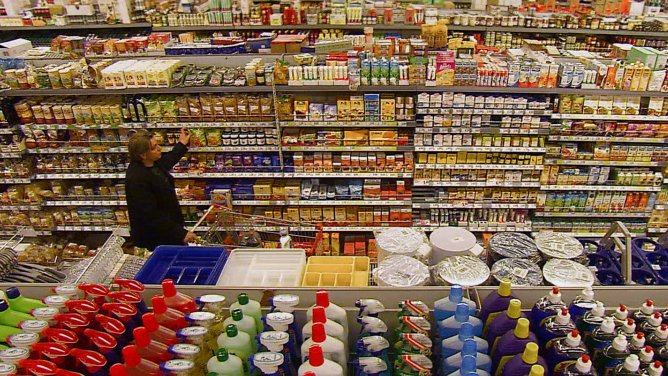 Although the overall effect of the film is a staggering realization of how plastic is constantly entering the bloodstreams of everybody on earth, "Plastic Planet" is an informative and entertaining documentary that builds its case logically, without making pedantic judgments. This lively documentary might help the planet.