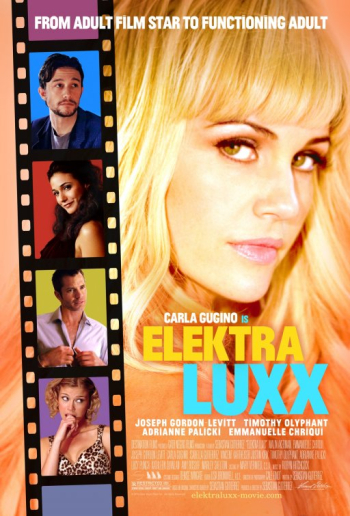 How writer/director Sebastian Gutierrez got upper crust actors like Joseph Gordon-Levitt and Julianne Moore to take part in this unmitigated flop is a mystery. Everything about this movie is off. Subplots don't connect. The tone is that of a comedy, but nothing is funny. As a sex-romp, nothing is sexy. Even the songs provided by the terrific Robyn Hitchcock don't work. 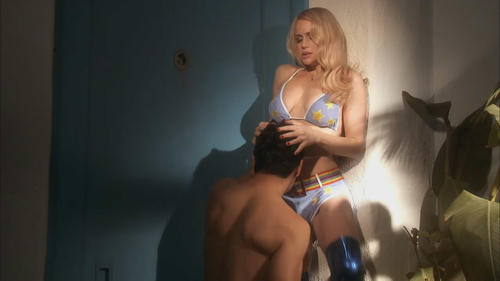 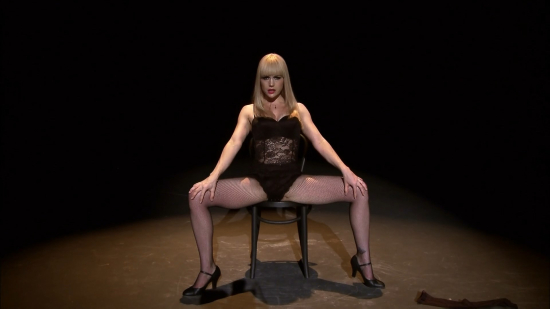 Sebastian Gutierrez has made a name for himself as the screenwriter of such dogs as "Snakes on a Plane" and "Gothika." With that in mind, you'd think he might have hired a competent scriptwriter for a movie he was to direct.Mary. It doesn't help matters that the film's production values are lower than your average homemade YouTube video.