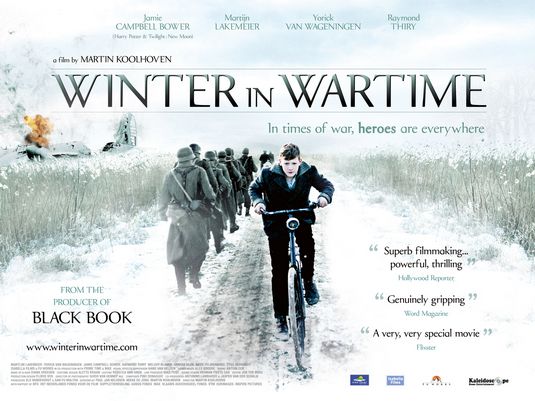 Nazi-occupied Holland circa 1944 is the setting for this compelling coming-of-age war story based on Jan Terlouw's novel. Thirteen-year-old Michiel (Martijn Lakemeier) is the son of his small village's politically neutral mayor Johan (Raymond Thiry).

Excited by his uncle Ben's arrival to stay with him and his family, Michiel is emboldened to work for the resistance when circumstance allows. His father's brother Ben is a charismatic patriot and fighter who embodies everything Michiel yearns to stand for.

Although Ben sternly advises Michiel to keep away from dangerous activity, Michiel furtively delivers a message to a downed RAF pilot named Jack who is hiding in an underground bunker with a badly wounded leg. Michiel goes so far as to induce his older sister's nursing skills to aid the British pilot he plans to help escape.

"Winter In Wartime" is a gripping war film that captures the incredible dangers, betrayals, and personal dilemmas suffered by a family whose youngest son goes from boy to man during the last season of World War II. 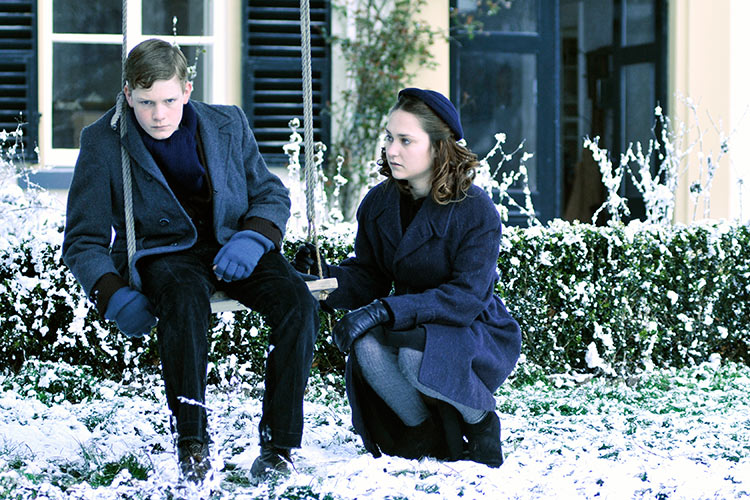