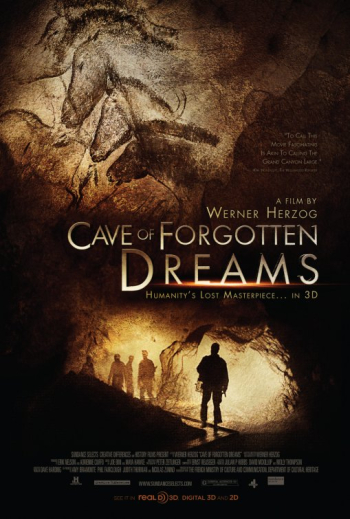 No film director thinks like Werner Herzog. No filmmaker editorializes with such fierce devotion to poetic subjective logic. Unintended humor comes with the territory. In recent years, this guiding light of modern German cinema has turned to documentaries to supplement his feature films.

Anyone who has seen "Grizzly Man" can attest to that documentary's uniqueness. In this outing Herzog enters Southern France's usually sealed Chauvet Cave, which holds the world's oldest known artwork—rock paintings from nearly 33,000 years ago. After the cave was discovered in 1994, it was sealed by the French Government to protect it. 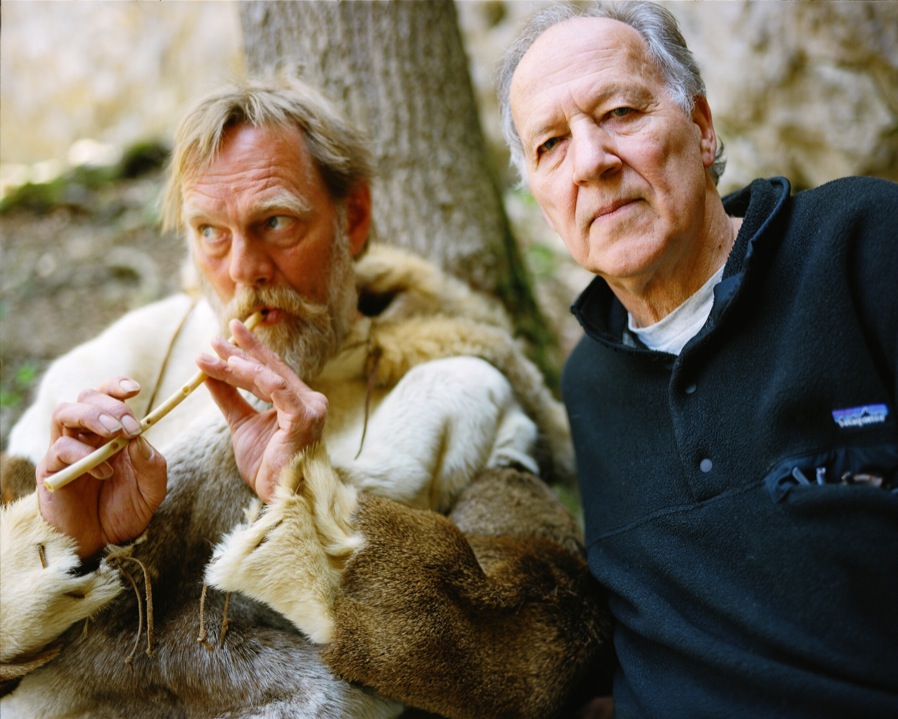 Herzog and his three-member crew join a group of archaeologists and paleontologists allowed to inspect the well-preserved cave paintings inside.

Filmed in (for once) advantageous 3D, Herzog's reverence for the cave and its tremendous art work comes across when he silences the crew to observe paintings of horses, lions, cave bears, bison, and other animals. 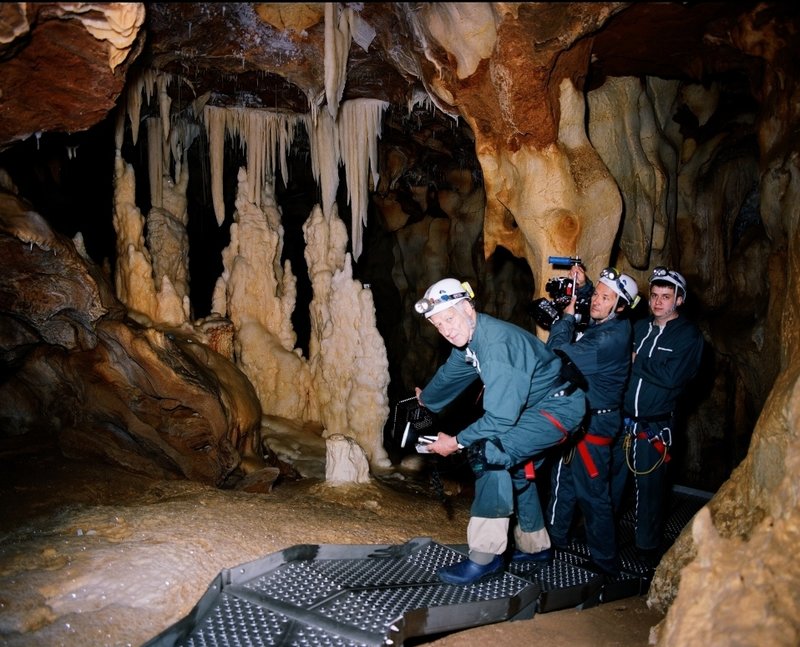 Dressed in protective body suits and acting under strict rules of conduct enforced by the French government, the filmmakers take advantage of their week-long four-hour-a-day time limit to capture the cave's spellbinding 400-plus artworks on film. Herzog's team was only allowed to bring equipment they could hold in their hands. Amid daunting stalactites and stalagmites we view hand prints of the artists next to scratch marks by cave bears. Entering the Chauvet Cave with Werner Herzog is analogous to going on a stunning tour of art and history with a mad genius. A bounty of surprises await.