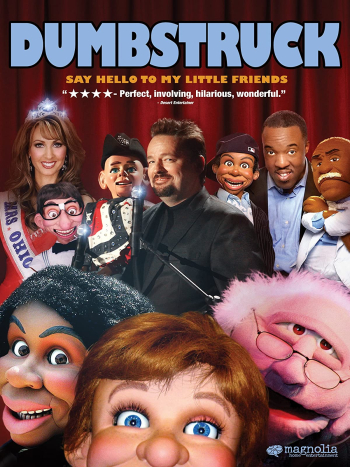 Just as a great documentary like "Air Guitar Nation" can make an audience rethink misconceptions about problematic subject matter such as air guitar, so too does "Dumbstruck" present an eye-opening view on its much maligned brand of creative expression. In this case ventriloquists are the narrative lightening rod. Director Mark Goffman follows the trajectory of five ventriloquists of varying talent levels. The group come from all around the country to meet annually at a ventriloquists convention in Fort Mitchell Kentucky.

Teenaged Dylan Burdette is a geeky little white kid with a black pimp doll named Reggie. Wilma Swartz is a lanky woman with a big heart for volunteering whose "family wants nothing to do with her" because of her chosen hobby. Kim Yaeger is a former beauty queen with stage presence to spare. Kim works hard at polishing her act but is relegated to doing shows for elder care centers or for small children. 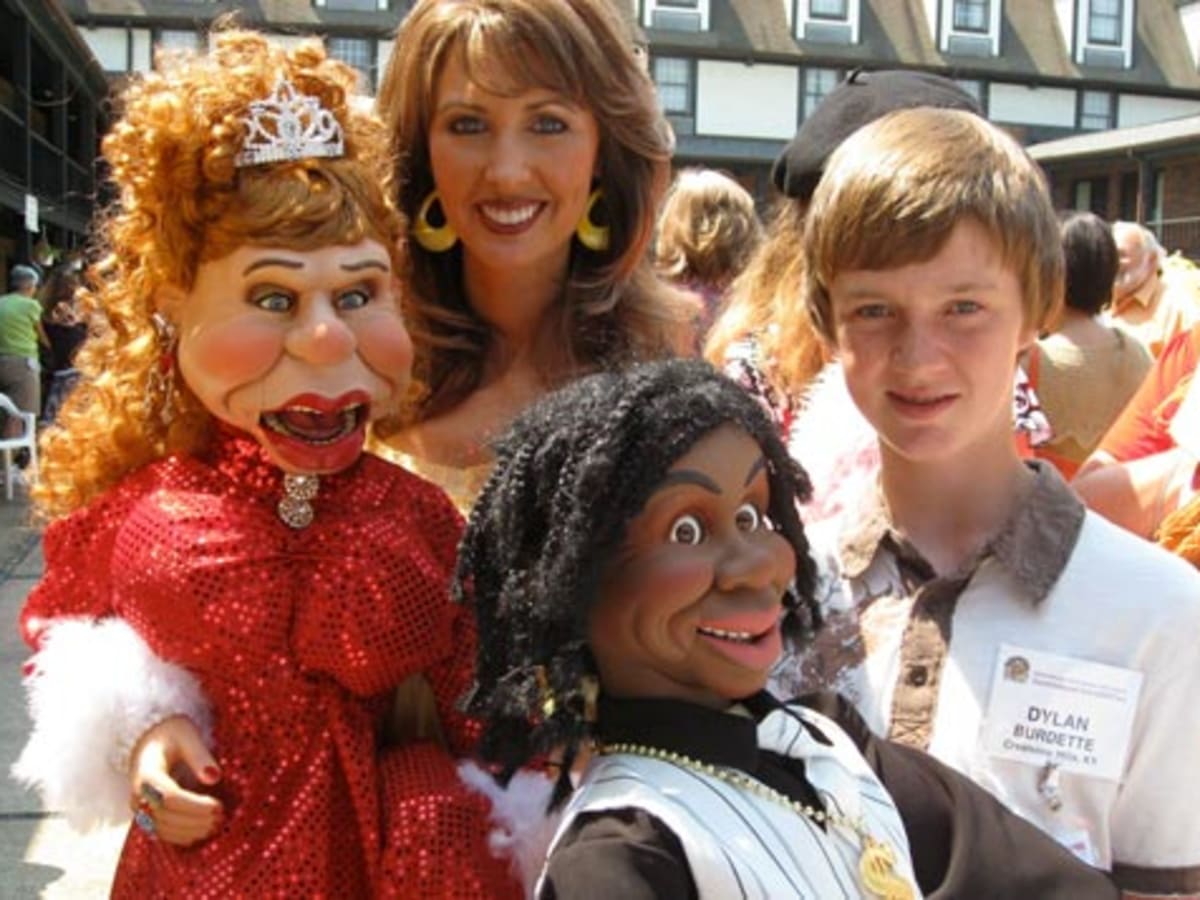 Dan Horn enjoys precious professional success on the rarified cruise ship circuit. But time away from his wife has put a strain on their marriage. Then there's success-story Terry Fator whose polished act wins him a million dollars on television's "America's Got Talent." It also skyrockets him to headlining his act in Las Vegas. 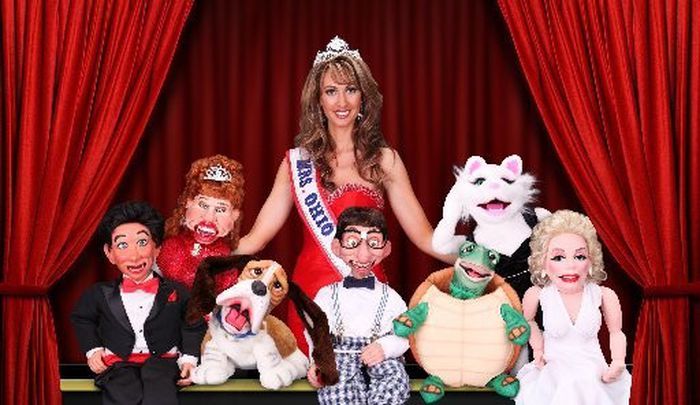 Although many of their family members discriminate against them for their chosen style of performance art, this group of comedians enjoy a dignified kinship with one another. Ventriloquist dolls might seem a little less creepy after seeing this modest documentary about a group of people who dare to act on their dream, however impugned it might be.