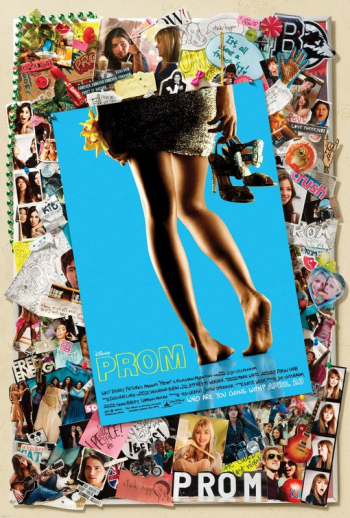 What starts out as an all-too-formulaic teen romantic comedy settles into a acceptably recipe-driven think piece on the significance of that milestone social gathering known as "the prom." Seemingly every boy at Brookside High School has the same idea about how to ask his intended date to the upcoming "Starry Night Prom." They spell out "PROM?" in giant letters in a public place and wait patiently for the object of their heart's desire to notice it and answer (in the affirmative, natch). 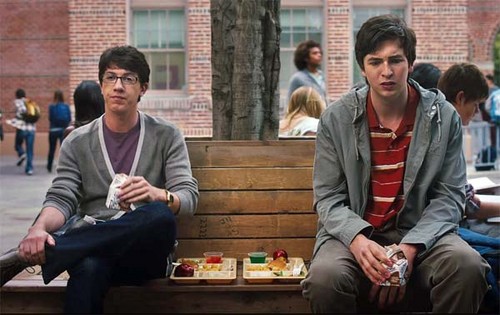 Nicholas Braun fills the John Cusack spot (during Cusack's "Say Anything" period) as Lloyd Taylor, a good-looking, well-mannered kid who can't get a date. 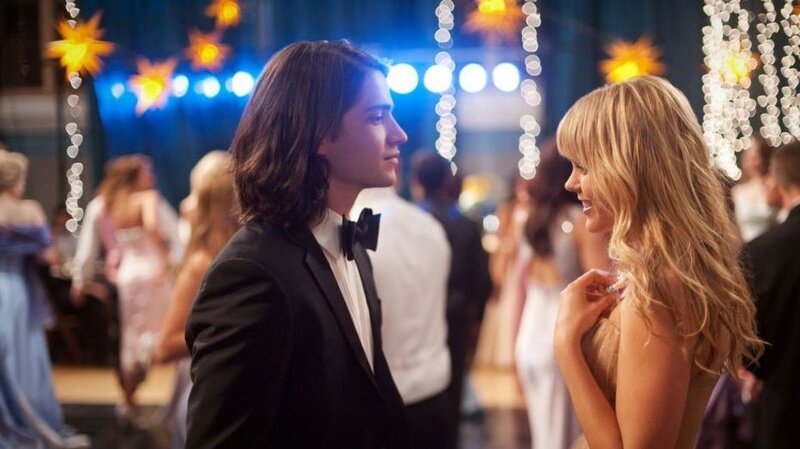 Every predictable plot point is underlined twice with sincere emotion. Did I mention this isn't novel or original? It doesn't matter. Teen movies like "Prom" are made to let kids know they're not alone in the whirlwind of events and moods they are going through. To that end, "Prom" plays every heartstring like a well-worn melody—a tune that is, after all, classic for a reason.

Posted by Cole Smithey at 03:42:30 PM in Coming-of-Age, Romantic Comedy