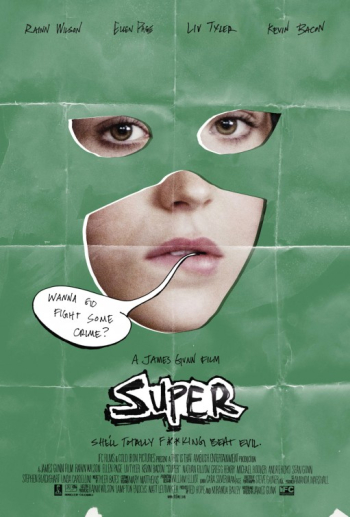 Writer Director James Gunn ("Slither") beats the dead dog of fanboy culture with an idiotic movie that follows in the faux transgressive footsteps of "Kick-Ass." Rainn Wilson rides his indie wave of unjustifiable leading-man status as Frank, an abandoned husband who turns to a life of crime-fighting to rescue his drug-addled wife Sarah (played by Liv Tyler). Stripper Sarah has been willfully kidnapped by a drug dealer played by Kevin Bacon. 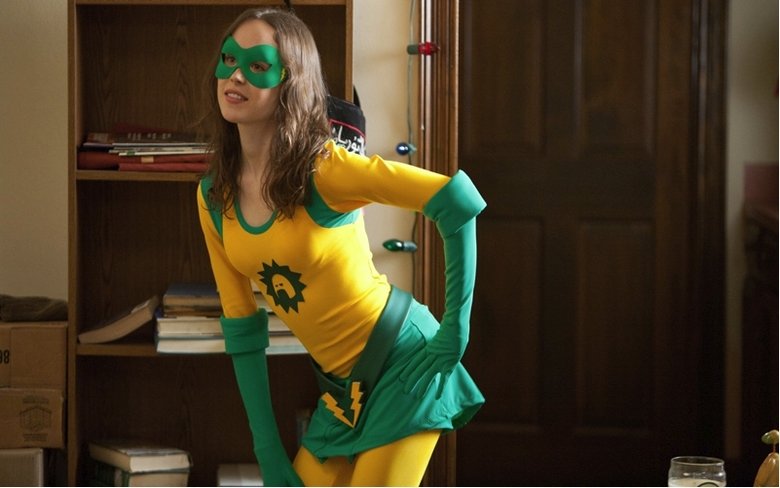 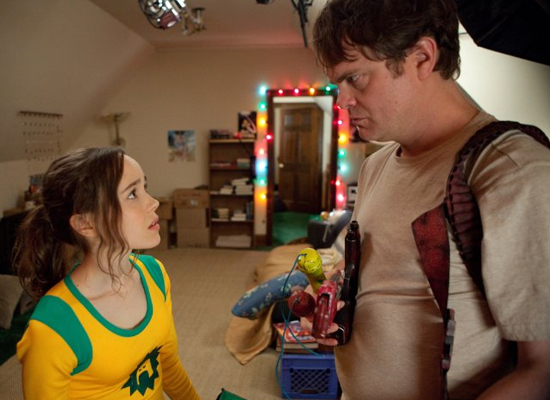 There's even a gratuitous sex scene between Frank and "Boltie" to excite post-pubescent nerd-boys with a costume fetish they didn't know they had. "Super" represents another nail in the coffin for the consciously impotent fanboy culture that hijacked Hollywood since the Lord of the Rings trilogy. Avoid this movie like the plague and say goodbye to petulance. 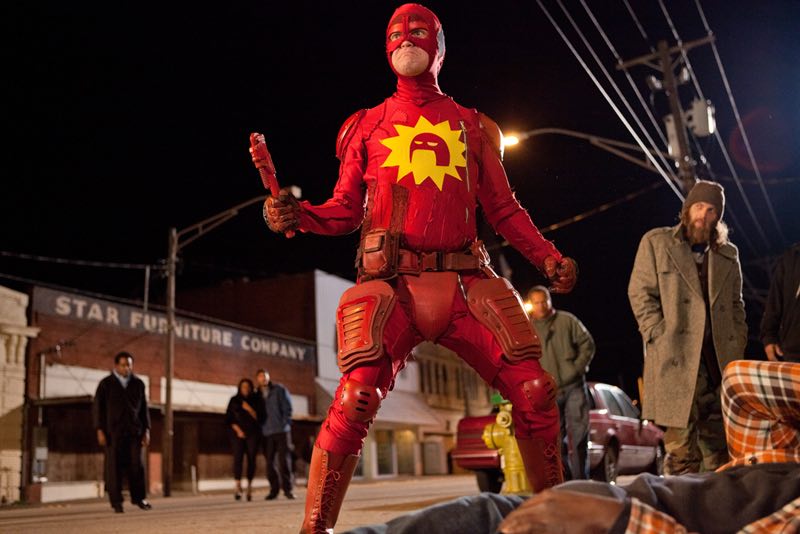