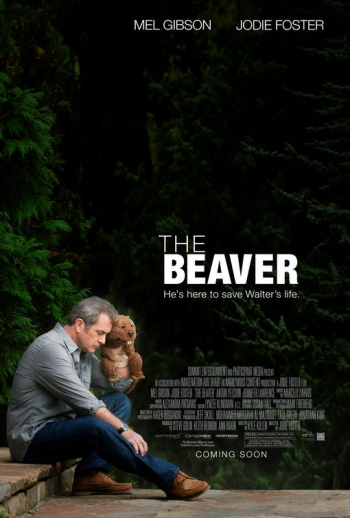 Mel Gibson's cinematic mea culpa might not equate to a public apology to the countless people he's insulted over recent years. Still, and more importantly to moviegoers, the embattled actor turns in a memorable performance as a suicidal character grasping for straws.

Walter Black has run his father's toy company into the ground since taking it over. So depressed that he sleeps all the time, Walter can't even kill himself successfully. His disillusioned son Porter (Anton Yelchin) makes Post-It notes of every trait he shares with the old man so he can eradicate them one by one. At school, Porter makes money by writing term papers for other students. 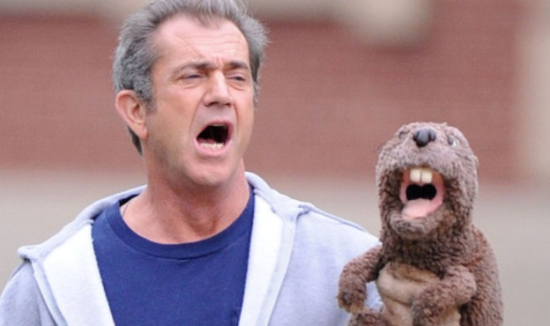 Walter's positive alter ego finds its energetic voice in a disused beaver hand puppet he pulls out of a dumpster. Pretending the puppet he incessantly speaks through in a Cockney-accent is part of a doctor-prescribed therapy program, Walter begins to turn around his flagging company and ruined personal life with his wife and two children. Director Jodie Foster does dual duty as Walter's long-suffering wife Meredith. Foster's strength of will comes through in every frame. 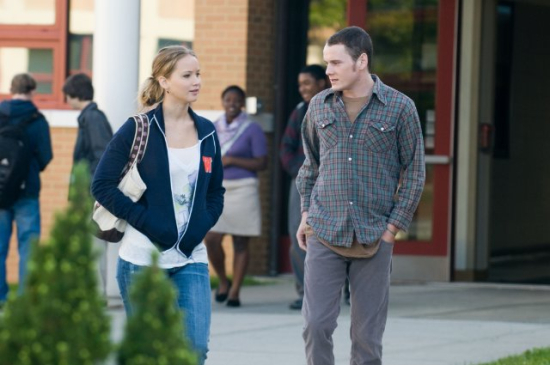 "The Beaver" reneges on its premise that everything in life won't necessarily be okay regardless of what the American media pap machine says. Still, it states the obvious in a satisfying way via Porter's would-be romance with graduating high school cheerleader Norah (well played by Jennifer Lawrence). Norah's ghostwritten graduation speech is a barnburner. Mel Gibson's acting career may be over, but Jennifer Lawrence and Anton Yelchin both seem poised for greatness. 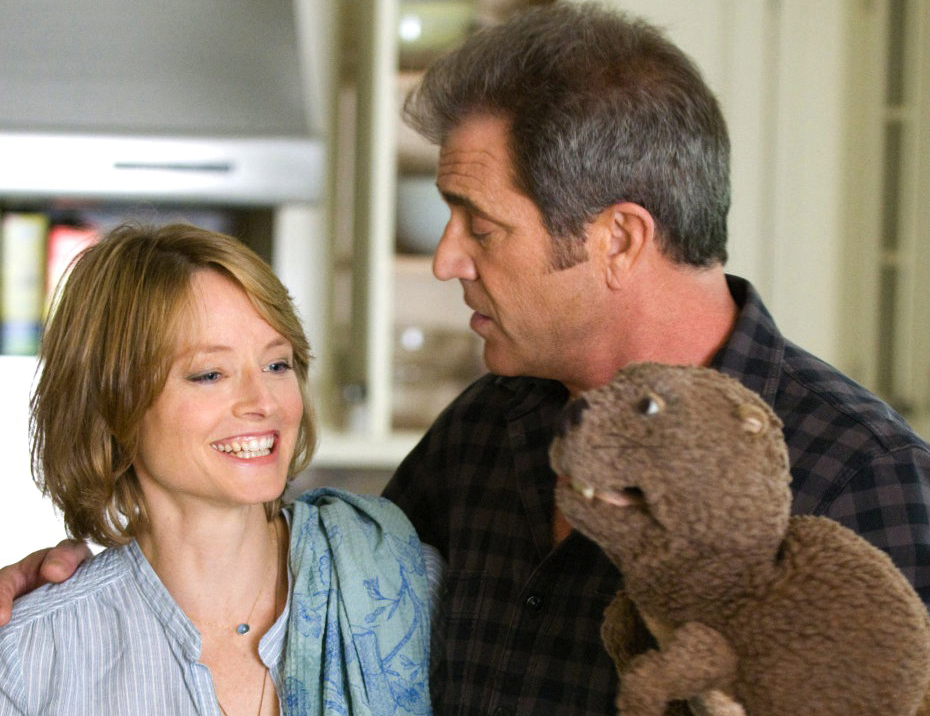