« THE GREATEST MOVIE EVER SOLD | Main | WATER FOR ELEPHANTS » 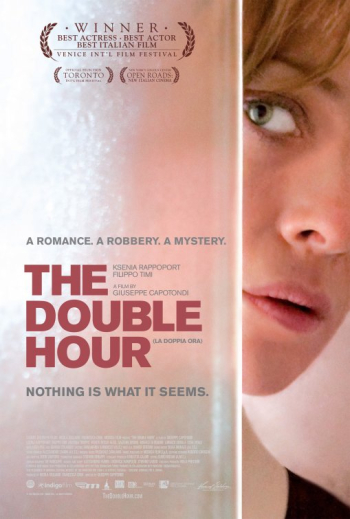 Although not as witty in plot design as debut director Giuseppe Capotondi imagines, "The Double Hour" is an atmospheric suspense thriller that succeeds on the strength of its two leading actors.

Filippo Timi ("Vincere") and Ksenia Rappoport play newly-minted romantic partners Guido and Sonia. Guido is a former police officer who works as a security guard at a frequently unoccupied mansion estate. Sonia toils as a housecleaner for an upscale Italian hotel.

The pair fall into a relationship after meeting at a speed-dating event overseen by a lovable micro-managing hostess (Lucia Poli). Sonia serves as the film's unreliable protagonist whose ulterior motives prove nearly fatal for Guido.

The narrative structure takes an affected extended diversion before resolving. The effect is disorienting at best, and alienating at worst. Nonetheless, "The Double Hour," whose title refers to the moment when a clock strikes a symmetrical time like 11:11, commands your attention as a mystery whose overleveraged suspense plays against palpable romanticism. 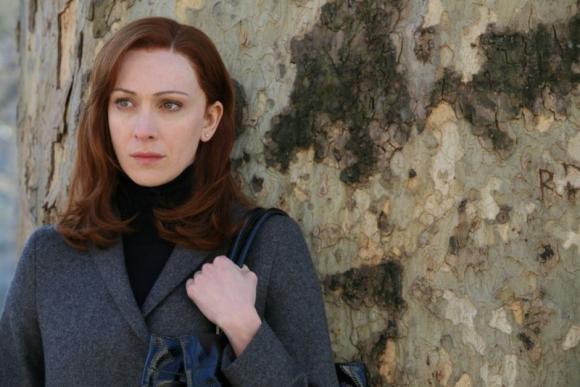 Posted by Cole Smithey at 01:46:12 PM in Foreign, Italian Cinema