THE TREE OF LIFE

"The Tree of Life" is a bold but flailing attempt to create a transgressive experimental cinema of cosmic proportions. Terrence Malick introduces this lush but unsatisfying odyssey of '50s Americana with a biblical quote from the Book of Job. The hyperbolic text sets the abstract narrative that follows in thematic quicksand.

"Where were you when I laid the foundations of the earth?When the morning stars sang together,And all the sons of God shouted for joy?" For long stretches the film fawns over Hubble-inspired images from the vast reaches of space. Mammoth, colorful, nebulae groove in iridescent delight. Billions of stars twinkle. The Earth's sun erupts with gargantuan volcanic ferocity in extreme close-ups that put the viewer smack in the middle of boiling lava. 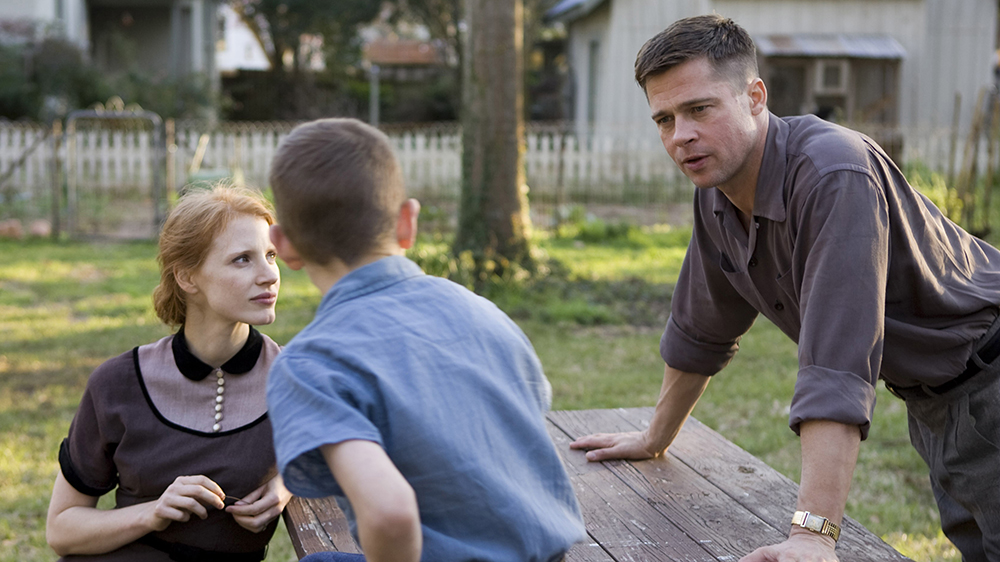 Perhaps Malick is making an oblique case for intelligent design. If so, he plays his narrative cards too close to the vest to tell. Think of the wallpaper movie as cinematic Xanex. No amount of coffee will keep your eyes from wanting to shut. As for the inevitable comparisons critics will be tempted to make with Stanley Kubrick's "2001 A Space Odyssey," beware. No such comparison is appropriate. Inevitable, yes. But not appropriate. 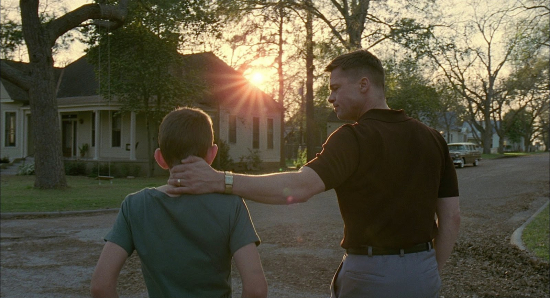 Malick is clearly making a statement about the impermanent speck of astral dust that humanity represents against the infinite and expanding continuum of the cosmos. His meta-meta-micro vision does achieve the desired effect of making the audience feel small. It also makes us feel like we're being preached to by a filmmaker with not much more to express than how insignificant humanity is. If this sounds like a revelation, as it must have to Malick, you've come to the right place.