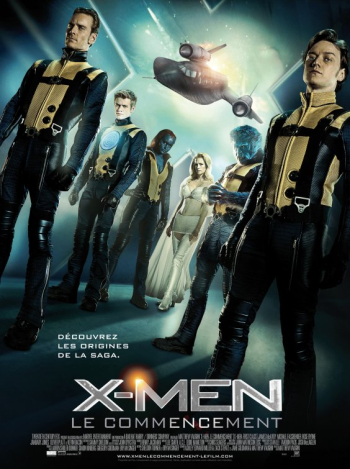 As predicted Michael Fassbender and James McAvoy are outstanding in their respective roles as young versions of Erik Lensherr and Charles Xavier, respectively. What isn't so predictable is what an impressive job of dynamic storytelling the filmmakers execute for this prequel storyline to Marvel's celebrated "X-Men" comics.

With more than a tad of an anti-authoritarian, anti-militaristic messages, director/co-screenwriter and Matthew Vaughn juggles numerous characters, emotionally palpable subplots, and fascinating visual realities like Robert Altman on steroids.

The story moves from '40s era World War II to the Cold War of the '60s. Kevin Bacon chews some delightful scenery speaking German as Sebastian Schmidt (AKA Sebastian Shaw), a Josef Mengele inspired Nazi doctor who physically and mentally abuses the boyhood Erik Lensherr to a horrific degree.

Erik can move metal with his mind. This is a big deal. Adult Erik is on a revenge mission to hunt down and kill Dr. Shaw. Erik is pretty much a badass. 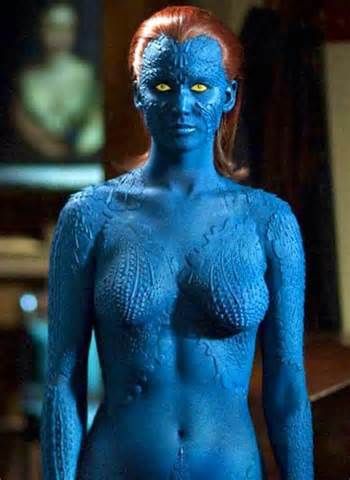 Cut to the mutant brother/sister duo of Charles Xavier and Raven (magnificently played by Jennifer Lawrence). Raven is a lusty blue-skinned shape-shifter. Charles is on his way to being a professor of microbiology. He leads with in intellect and ego. She leads with her lips. He is a "telepath" who can read minds with an interactive twist. She can instantly alter he appearance to look like anyone. A CIA investigation into Dr. Shaw's diabolical plans involving nukes brings the existence of mutants to the Government's attention. 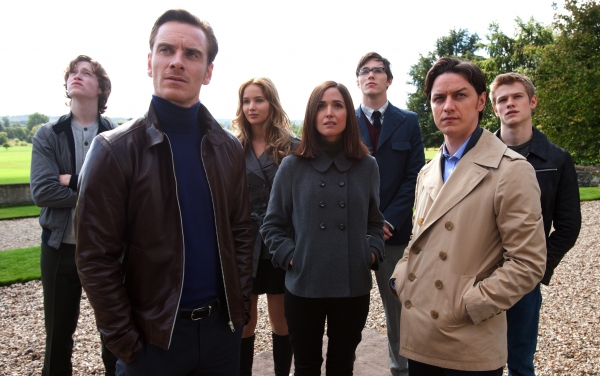 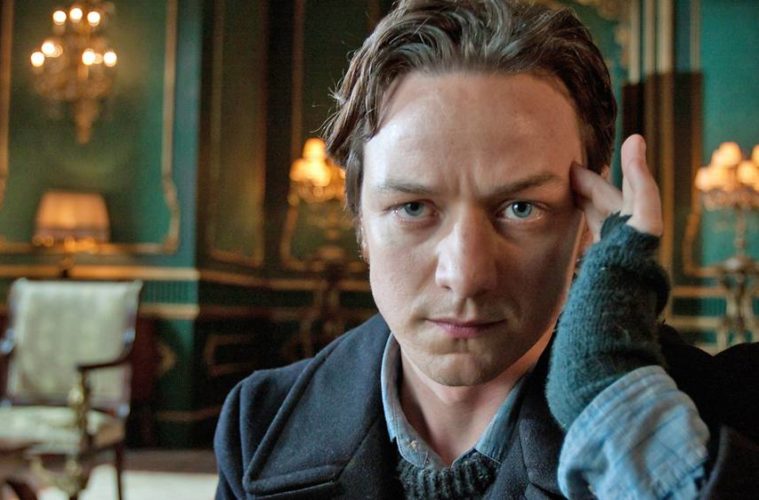 Posted by Cole Smithey at 11:53:51 AM in Children's Cinema, Comic Book, Superhero