The preteen boys of the '70s who played "war" in their backyards and pored over dirty magazines in their clubhouses are transmogrified into a pair of 21st century twentysomething misfits in writer/director/actor Evan Glodell's wild and woolly contemplation of apocalyptic America.

The characters here possess considerably more aptitude for destruction than their younger predecessors. 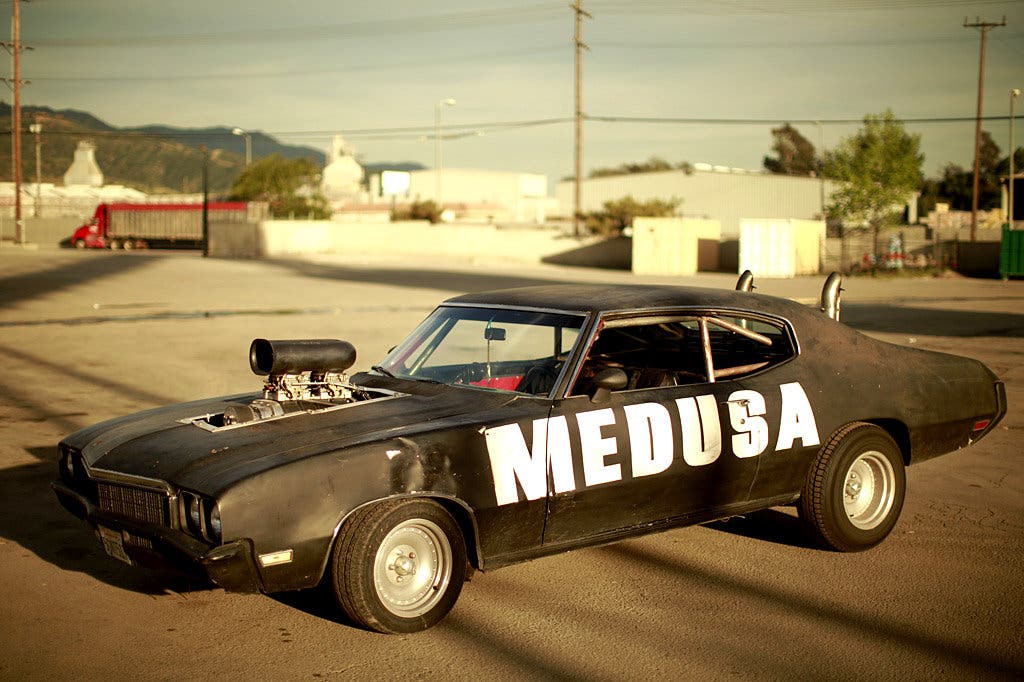 Woodrow (Glodell) and Aiden (Tyler Dawson) are a pair of best friends obsessed with building a flamethrower gun and flame-spewing muscle car named Medusa, after the name of their two-man gang "Mother Medusa." 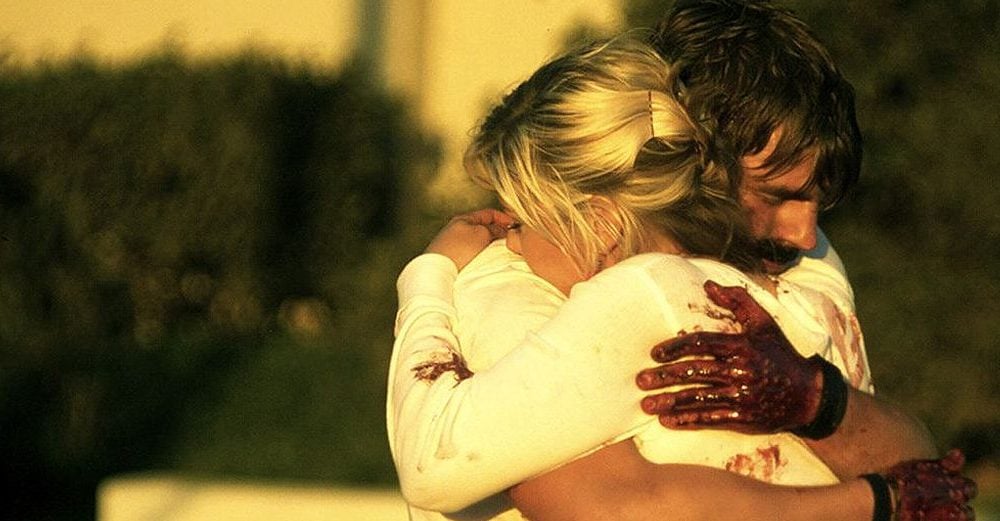 Joel Hodge's saturated cinematography emphasizes the film's lo-fi "Mad Max" intentions. Countless laws were obviously broken to get this rebellious indie film in the can. Woodrow slips into a doomed relationship with an ethically ungrounded blonde, Milly (well played by Jessie Wiseman). The couple's tortured relationship incites its own brand of scorched-earth emotional expression. Blood and fire rain down.

Adventurous, original, and executed with fearless sincerity, "Bellflower" is a thought-provoking commentary on the seething underbelly of an emotionally and intellectually stunted country. Evan Glodell has invented a bold vision of independent cinema that pisses down throat of the "mumblecore" indie movement. Call it "apocalypticore." Here is a movie that sears itself into your eyeballs and brain.