« THE WARD | Main | BEATS RHYMES & LIFE: THE TRAVELS OF A TRIBE CALLED QUEST »

Ridley Scott's 1982 adaptation of Philip K. Dick's "Do Androids Dream of Electric Sheep?" was marred by a ham-fisted narration track that ruined the overall effect of Scott's original vision due to editorial meddling from the production studio. It wasn't until 1991 that a "director-approved" version was released that deleted Harrison Ford's monotone voiceover commentary. Over the years, seven different versions of the film have been released. Ridley Scott's brilliant, digitally remastered, 25th anniversary "Final Cut" gets the last word as the representative version to judge it by. 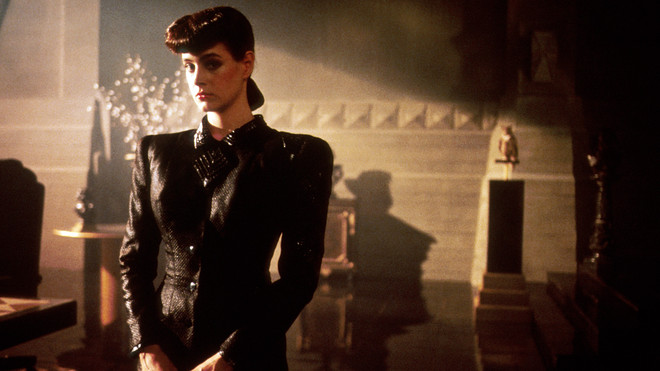 Stylistically, "Blade Runner" is a baroque mélange of retro and futuristic industrial elements set in a dark and grungy atmosphere of permanent night. Scott employs a punk rock/new wave esthetic that is both glamorous and sexy. The film incorporates a plethora of influences that include film noir, neo-noir, and cultural and political satire. The filmmaker establishes the human eye as an image system to convey layers of thematic subtext. 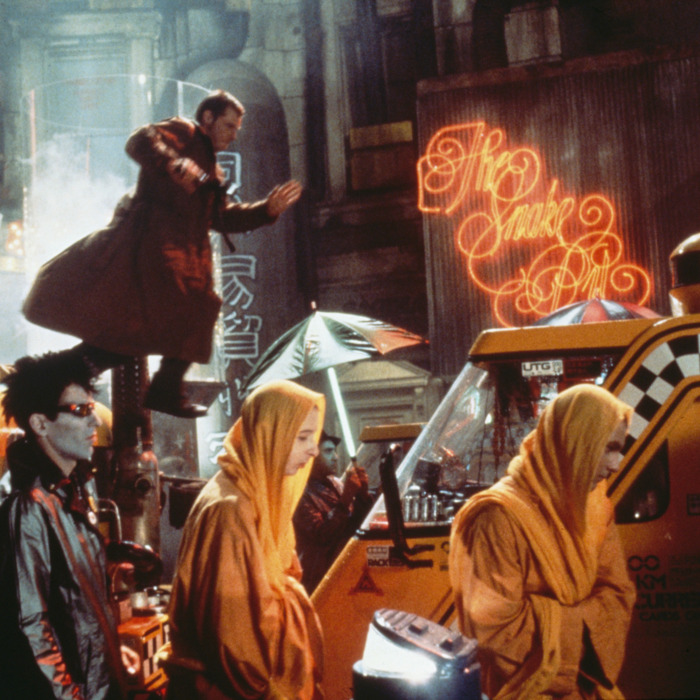 It's 2019 and Los Angeles is a dystopian nightmare. Fire and smoke billow from the tops of skyscrapers in a smog-covered city that looks more like Hong Kong than the City of Angels. Its trash-strewn streets are a literal melting pot where rising steam and smoke clouds your vision. Impoverished citizens of every nationality and rebel bent bustle under constant rain. Corporate logos of '80s-era companies illuminate with artificial neon and digital light. Cars called "spinners" fly vertically and horizontally like helicopters amid the crammed urban conditions.

Manufactured by the Tyrell Corporation, replicants are humanoid slaves who work on "off-world" planet colonies inhabited by the very rich. Programmed for four-year life spans, these organic robots are forbidden by law to set foot on Earth. Hence, Deckard's dubious task to distinguish the lifelike androids from humans, and destroy them.

The arrival of five rogue replicants, led by Rutger Hauer's Aryan-looking character Ray Batty, sends Deckard on a search-and-destroy mission that brings into relief discrepancies between the conscious and subconscious mind of humans and replicants alike. Even Deckard might not be the free-will human being he imagines himself to be. The artificial reasoning abilities of advanced Nexus 6 replicant models might just be more humane than their human creators. 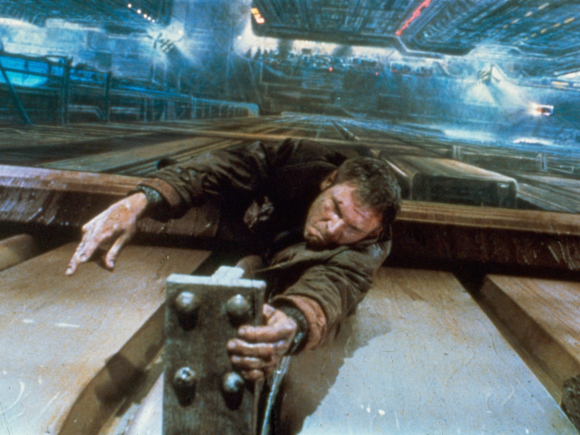