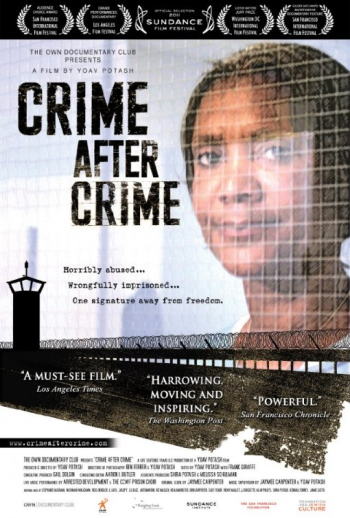 Any hopes that America's judicial system is improving are dashed in this gripping documentary about the horrible judicial treatment of Deborah Peagler.

Documentarian Yoav Potash tells Ms. Peagler's story as a teenage African-American victim of sexual and physical abuse at the hands of her boyfriend Oliver Wilson, who also served as her ruthless pimp in the ghettos of Los Angeles. Wilson also molested the couple's daughter. That situation changed in 1982 when Deborah Peagler lured her "boyfriend" to a public park where two Crip members lay in wait to teach Oliver Wilson a lesson that ended in his death. 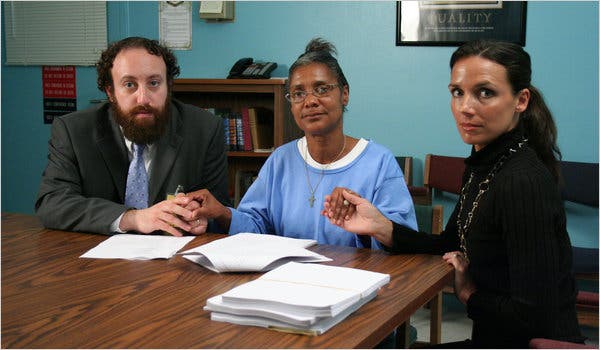 The Los Angeles DA's office threatened Peagler with the death penalty — though no such action could have been enacted — in order to extract a guilty plea that sentenced Deborah Peagler to a 25-year-to-life sentence. It should have been a six-year-maximum sentence. 20-years later, enter attorneys Nadia Costa and Joshua Safran to take up Ms. Peagler's case pro bono. The eight years the deeply committed attorneys work on the case bring to light astonishing infractions committed by the Los Angeles District Attorney's office under the dirty fingers of people like L.A. prosecutor Lael Rubin. 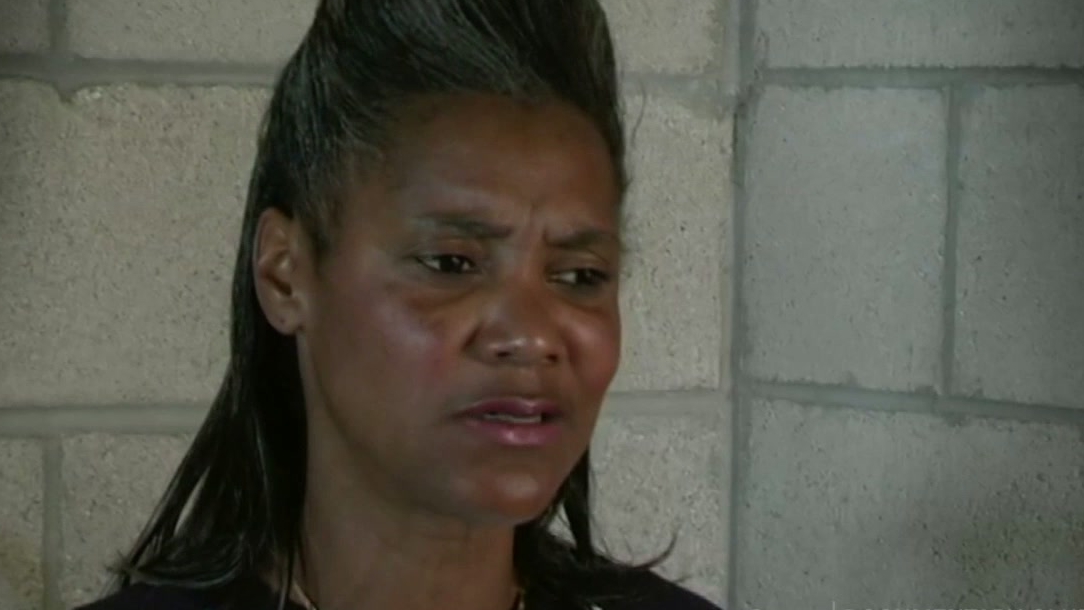 "Crime After Crime" reveals Deborah Peagler's resilient humanity that endured within the walls of Chowchilla's Central California Women's Facility. It also shows the endemic racism that runs through the Los Angeles judicial system. This is one very touching and informative documentary about a brave woman and the selfless attorneys who work tirelessly to free her.