LIFE IN A DAY 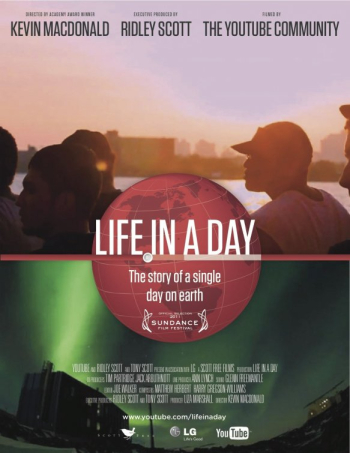 Perhaps the most remarkable aspect of Kevin Macdonald's meta-documentary of global existence--during 24 hours of July 24, 2010 — is the restraint he and his team impose on shaping 4,500 hours of video source material from over 80,000 YouTube submissions. Far from the quick-cut collage you might expect to come from culling together so many user-generated video diary stories from all corners of the world, "Life in a Day" carries clear, unrushed stories that fit together to form a cumulative perspective on our modern world. 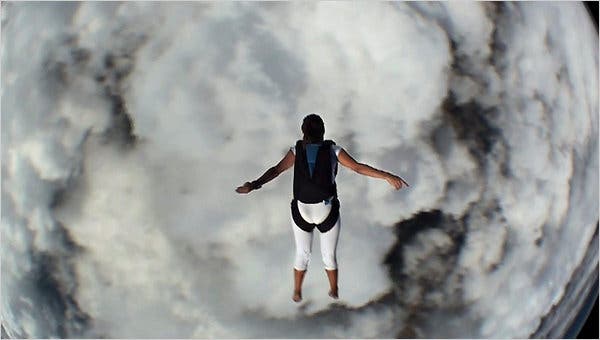 In a year when cinema has gone meta--witness "The Tree of Life," "General Orders No. 9," and Lars von Trier's "Melancholia" — "Life in a Day" arrives with an aspect of inevitability.

It's an unmistakable cinematic statement about the way all nations and cultures are cut from the same piece of cloth. It's not a far stretch to view the hodgepodge documentary as an anti-war film considering the intrinsically reciprocal nature of mass violence. 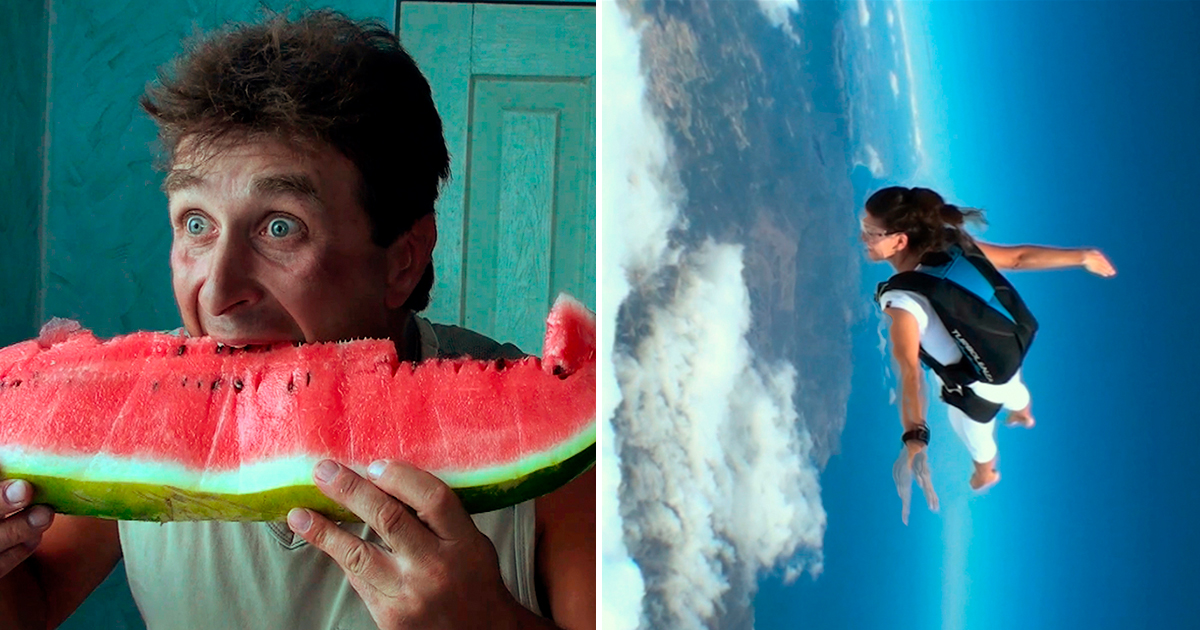 Inspired by the '30s era work of British artist/filmmaker Humphrey Jennings, who founded a movement called "Mass Observation" for which "volunteers wrote detailed diaries about their lives," Kevin Macdonald generates a time-capsule form that could become a series of films not so far removed from Michael Apted's "7 Up" films. 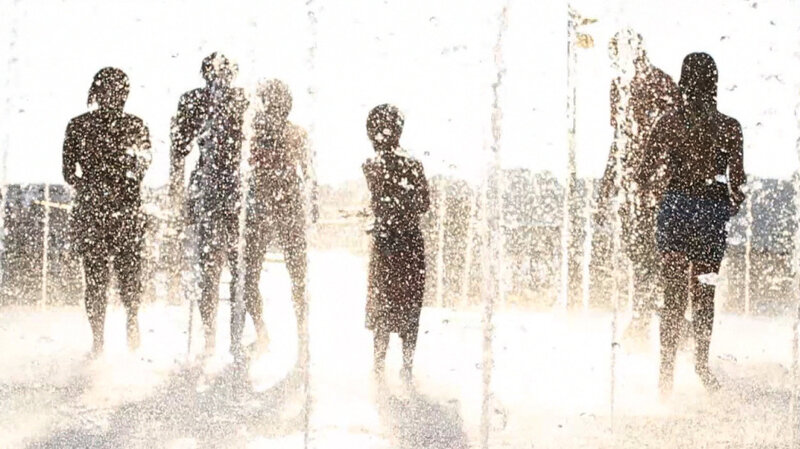 Executive produced by Ridley and Tony Scott, this "world's largest user-generated film" is peppered with familial hardships, endemic poverty, wartime existence, daily routines, celebrations big and small, and personal perspective. Dipping your toe into such a whirlpool of human experience is both exhilarating and exhausting. It's about as close to seeing the world in all its fragmented yet connected forms as an audience could hope to do without feeling overloaded.