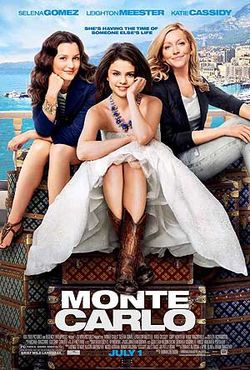 "Monte Carlo" fails even as the cheesy teen-girl romantic pap its creators set out to achieve. The filmmakers could at least pay off on the title's promise as an armchair Riviera vacation of feature film proportions. That doesn't happen either. Many scenes were filmed in Budapest. Cough.

It's hard to imagine that four screenwriters looking over each other's shoulders could fail to catch the glaring plot holes that open up in every crevice of what should have been a slam-dunk story. 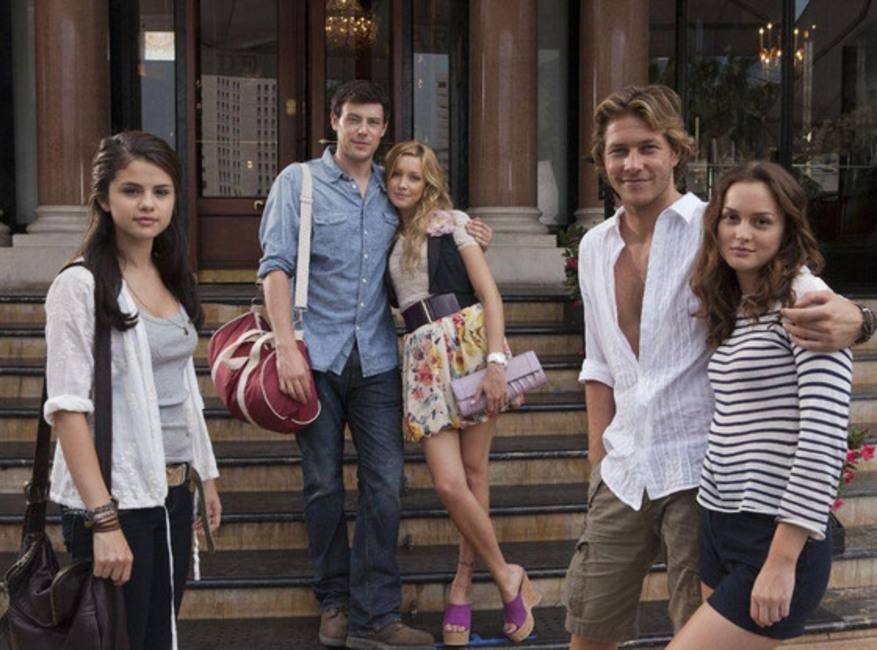 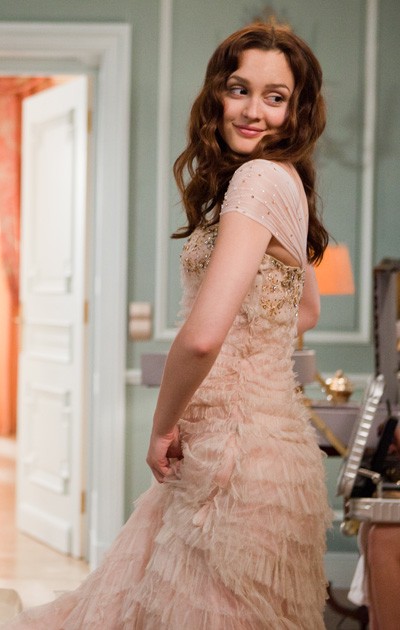 Upon her high school graduation Grace embarks on a Parisian vacation in the company of her BFF Emma (Katie Cassidy). Grace has been saving pennies from her diner waitress job. Grace's more-than-passive-aggressive parents throw a monkey wrench in their youngest daughter's travel plans with a last minute surprise of sending along her cunning stepsister Meg (Leighton Meester). Meg openly despises Emma, and cares none too much for Grace either. With parents like these Grace needs no enemies. 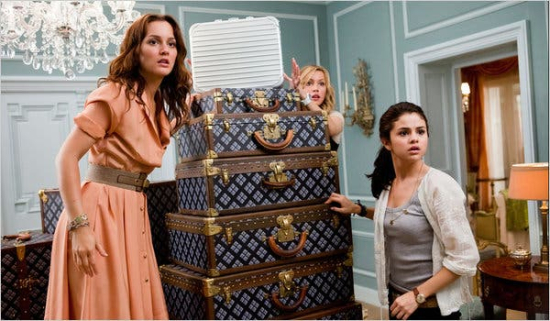 The plot implodes in Paris when Meg and Emma notice Grace's resemblance to her double Cordelia at a ritzy hotel. Impossible opportunity allows Grace to become a Cordelia imposter. The three clueless chics get a free ride to Monte Carlo where shenanigans occur involving hunky foreign boys and a missing necklace. No information is given about the real Cordelia's whereabouts during the girls' free-for-all. "Monte Carlo" will go over big with 11-year-old girls. That's about it.