Just because a book is a bestseller is no guarantee its film version will be anything to crow about. Such is the case with debut director Mona Achache’s flailing adaptation of Muriel Barbery’s international best seller “The Elegance of the Hedgehog.”

Paloma has the rude habit of filming family members with an old Hi-8 camera when she isn’t turning the lens on herself to record apathetic monologues. Unable to see the value of existence, Paloma declares that she will commit suicide on her 12th birthday. She diligently steals from her mother’s pills to hoard enough for the planned overdose. 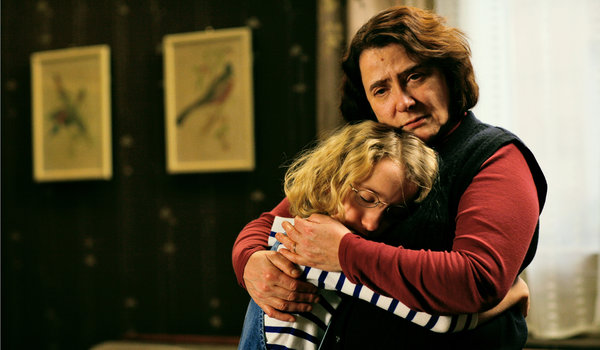 Meanwhile, the family’s grumpy downstairs neighbor Renée Michel (Josiane Balasko) works as the apartment building's "concierge" (i.e. janitor) when she isn’t curled up with her cat and vast library of books. Outwardly, the frumpy Mme. Michel doesn't seem to have much more joie de vivre than Paloma. That situation changes, albeit only slightly, with the arrival of a new tenant in the building. Mr. Ozu (Togo Igawa) piques Renée interest, but not as much as she does his. The couple’s budding courtship creates what little allure the film has to offer.

At best, “The Hedgehog” seems like half a decent idea for a movie. At worst, it comes across as a severely unfinished narrative begging for some sturdy editorial direction.