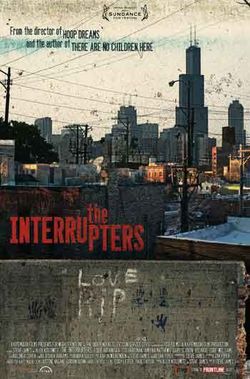 The result is a sobering look at an endemic American disease of poverty that squeezes lower class minorities into abject depression and violence.

As part of the publicly funded CeaseFire program, Interrupter social workers such as Ameena Matthews (daughter to Chicago's notorious crime boss Jeff Fort) engage with troubled members of the African American community where shootings are a daily occurrence. 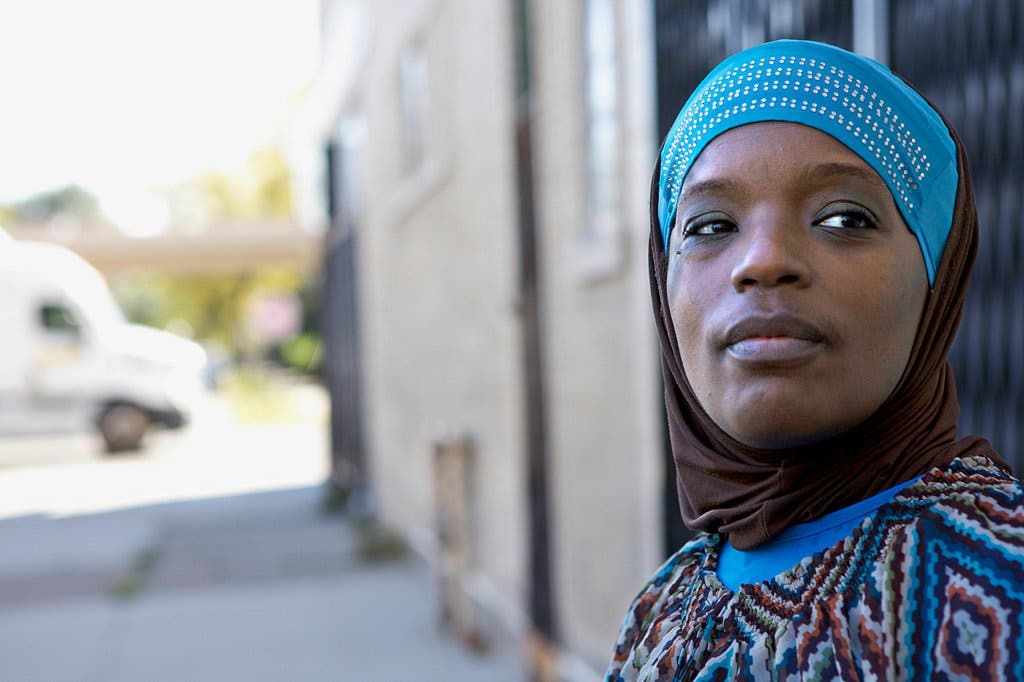 The soft-spoken Cobe Williams is another such Interrupter who uses his sensitivity to the thought processes of ex-cons to befriend hot-tempered young men and prevent them from doing harm. 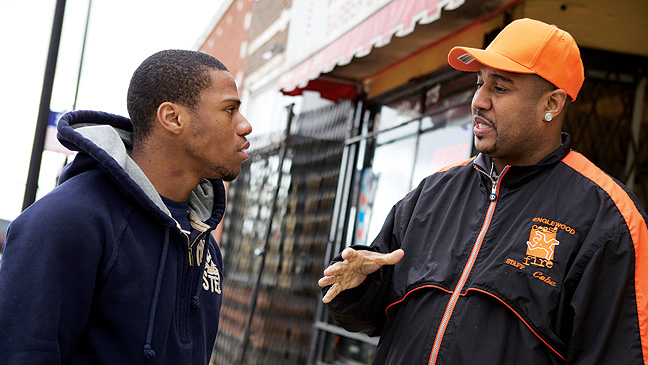 Watching these passionate caregivers engage with troubled teens such as Caprysha, a victim of a drug-addicted mother, shows a generosity of humanity lacking from modern-day political discussions. "The Interrupters" serves as an essential reminder that violence is a symptom of social ills. It just might cause you to ask yourself what gives the US the right to impose its ideologies on other countries while it allows its own people to suffer as it does.