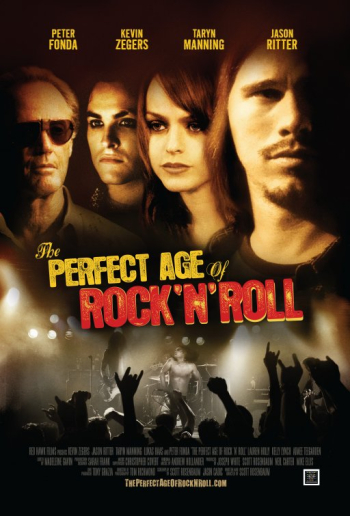 From its opening frames you know you're in knock-off land. But more than that, you're watching a knock-off of a knock-off movie that has the audacity to attempt to authenticate its rock 'n' roll credibility by casting a giant like Peter Fonda in a supporting role. Shame. It hardly seems necessary to dissect the storyline of debut writer/director Scott Rosenbaum's cinematic regurgitation.

The film was finished in 2009, but has finally reared its ugly head for a theatrical distribution that won't register a blip on anyone's radar. Kevin Zegers plays Spyder, a washed-up rock star who grants a rare interview in the discomfort of his trashed abode to allow for a flashback journey. 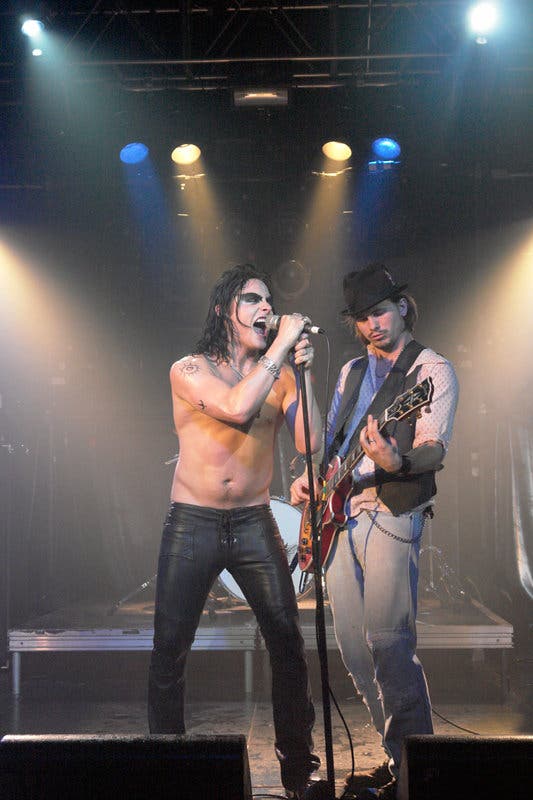 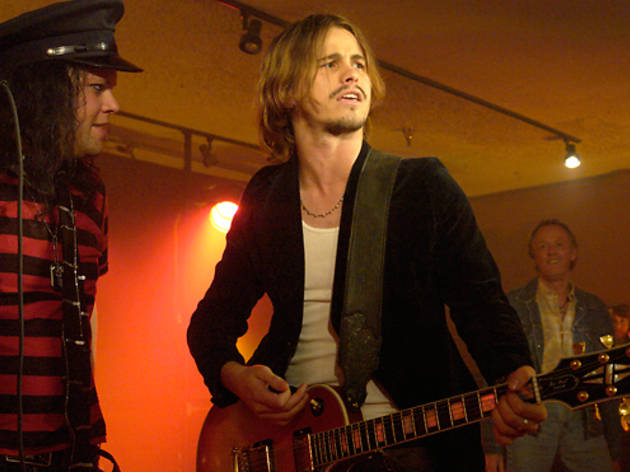 Hear Jason Ritter sing and play the crappiest version of The New York Dolls' "Lonely Planet Boy" you've ever heard. Watch as Eric falls for Rose even though she'll always spread her ankles for Spyder. Witness how coke, booze, and jealousy ruin an already dubious musical endeavor. If this sounds like a good time at the movies, think again. Get another tattoo instead.