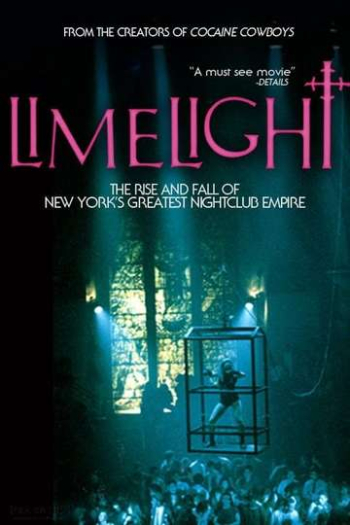 Documentarian Billy Corbin ("Cocaine Cowboys") etches a red-hot path through the rise and fall career of iconic '80s and '90s nightclub impresario Peter Gatien. Famous for the eye-patch that covers his left eye--the lasting effect of a hockey accident he suffered as a boy growing up in Ontario — Gatien enjoyed enormous success running celebrated Manhattan clubs like the Tunnel, the Palladium, Club USA, and the Limelight. 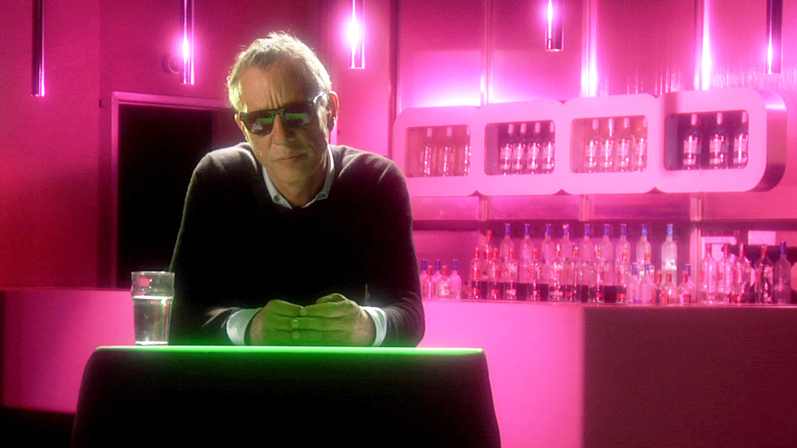 The widespread use of drugs such as Special K and Ecstasy by club patrons spelled disaster when the "King of New York Clubs" became a target for Mayor Giuliani. As a brief history of Manhattan's vibrant nightlife that has all but been snuffed out since Gatien's demise, "Limelight" is an essential account of an important chapter in the city's history. The filmmaker's use extensive interviews with city officials, club scene makers, and Gatien himself, tell an ugly story of political abuses that led to Peter Gatien being deported to Canada after surviving a pointless trial that all but bankrupted him.

You can't relive the heady days and nights of Manhattan's club scene, but you can soak up some of the flavor. You'll also get a crash course in the city's muscle of political corruption that seems to increase with every passing year.