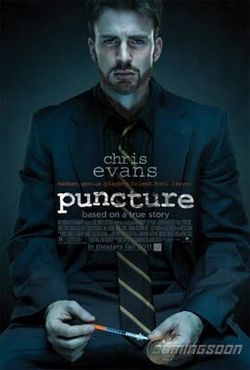 Based on a true story of corporate greed surrounding medical syringes, the film pricks itself in attempting to serve as a complex character study and a legal exposé. 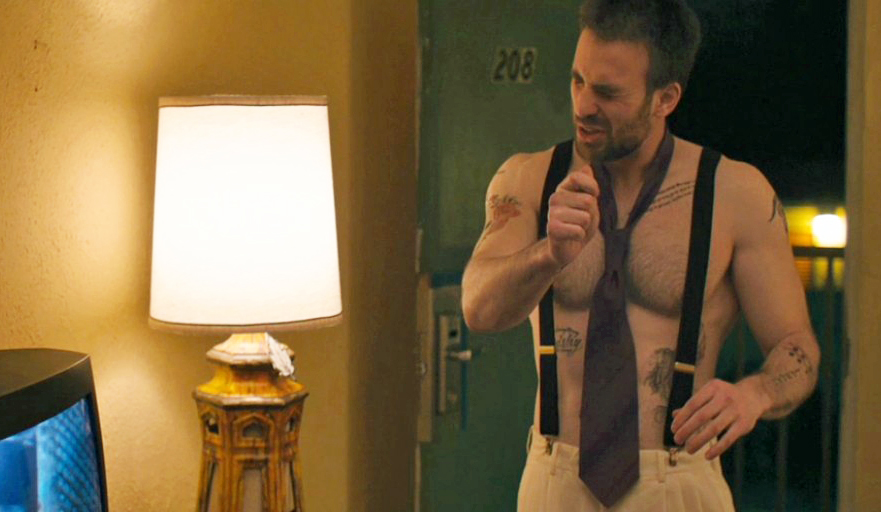 At a Houston hospital Nurse Vicky (Vinessa Shaw) is accidentally stung by a syringe that infects her with the AIDS virus.

Vinessa's friend Jeffrey Danfort (Marshall Bell) goes above and beyond to develop a "safety-point syringe" that automatically retracts making such endemic accidental prickings out of the question. Danfort finds that getting his salvation product to market in the American health-care industry is impossible thanks to a monopoly of faceless corporate corruption blocking him at every turn. The industrious inventor gets lucky when he attracts the legal aid of Weiss & Danziger who take up his cause.

Unfortunately, Danfort is socially inept to the point of alienating potential investors. His most committed defender is a drug addict. "David and Goliath" stories don't fly in the modern world where cynical society already knows all to well how such conflicts will end. 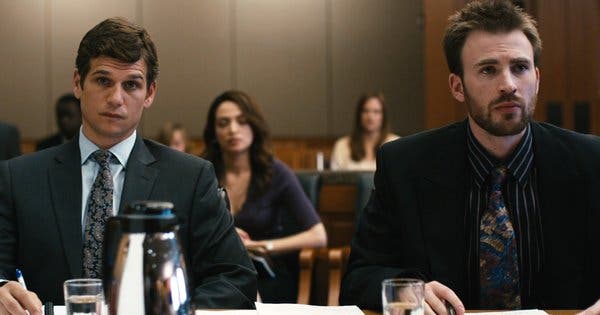 Chris Evans gives an empathetic performance up to a point. Most people have had some contact with a drug-addled family member or friend incapable of shaping up and flying right. There comes a time when you have to give up on that person because they can’t give up their addiction. “Puncture” is just such an exasperating experience. You come out of it not caring about any of the characters or their cause regardless of how substantial it might be.