THE AUTIOBIOGRAPHY OF NICOLAE CEAUSESCU — NYFF 2011

Filmmaker Andrei Ujica's editorial-free compilation of Romanian-produced official newsreel footage of Eastern Europe's notorious dictator isn't so much a documentary as it is three hours of raw propaganda. It’s a stretch to say that Ujica “wrote and directed” anything. All he did was edit.

The archive footage was cut from over 1000 hours of self-loving propaganda Ceausescu commissioned from his staff. He loved playing to the camera.

Nicolae Ceausescu was obsessed with creating and maintaining a cult of personality. The strategy worked for a very long time. Watching Ceausescu’s decades-long political career through the rose-colored glasses of carefully staged public appearances hardly sheds any light on the numerous atrocities he committed against the Romanian populace. 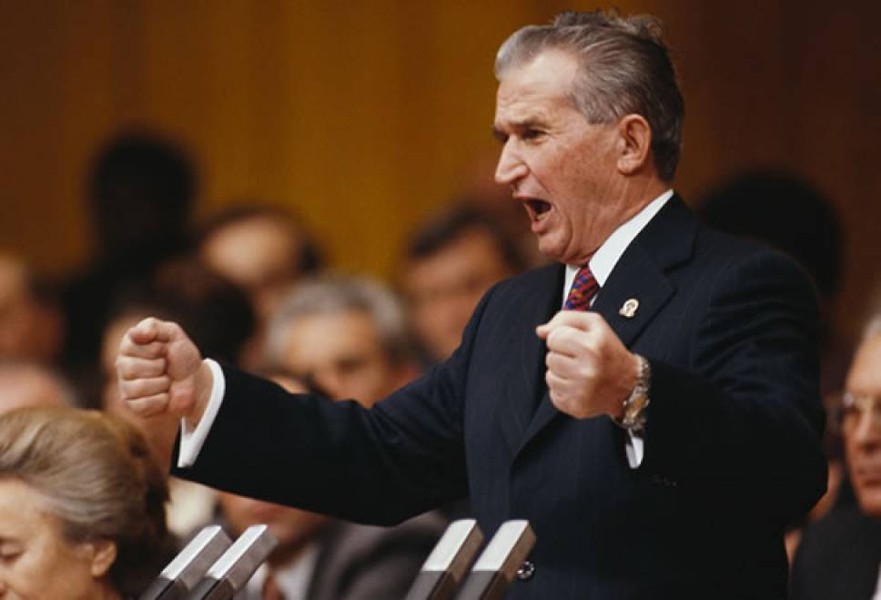 Some of Ceausescu's detestable actions--such as bugging every citizen's telephone — have since been adopted by the U.S. Government. Ceausescu also outlawed abortion. However, you won't learn any such things about the dark side of Ceausescu's reign from this “autobiography.” As such, his eventual capture and execution arrives with no context to give the viewer a sense about why he and his wife met with such a violent end before a gleeful public. 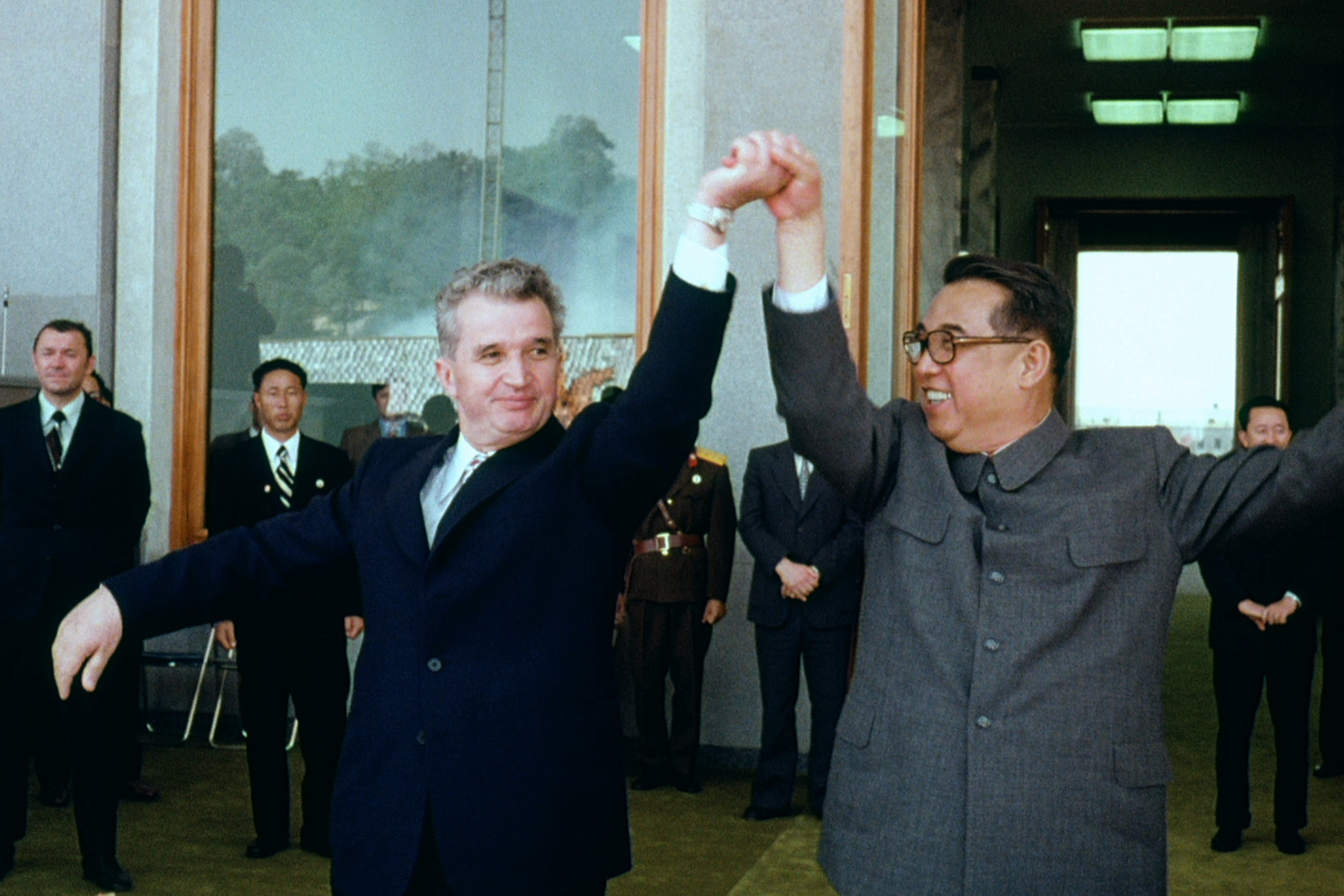 “The Autobiography of Nicolae Ceausescu” functions only as a textbook example of historic propaganda. It might work in a classroom, but it doesn’t fly as theatrical entertainment.