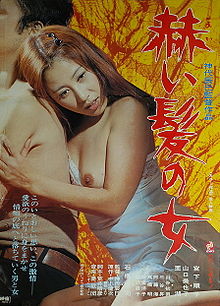 Japan's Pink Film genre lasted from the early '60 through the mid-'80s. Although Western audiences are most familiar Nagisa Ōshima's 1976 film “In the Realm of the Senses” as the genre’s most representative film, Japan’s Pink Film industry provided several generations of filmmakers with a lucrative outlet for their creativity. 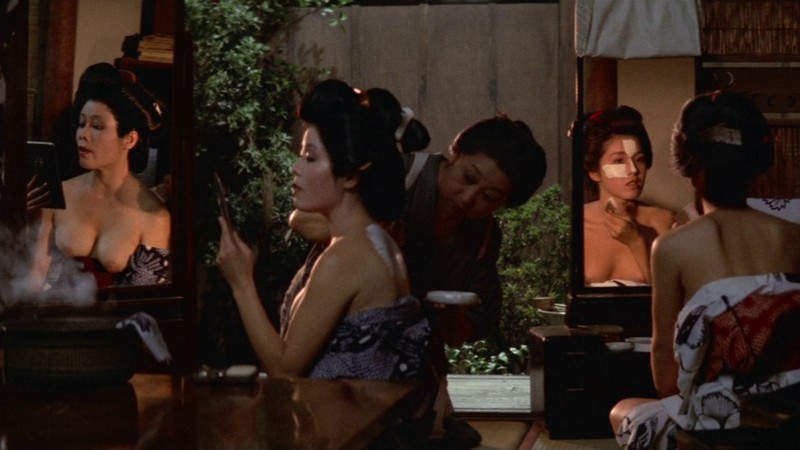 Character-discovery occurs during ravenous sex acts that extend to kinky expressions of fantasy and revealing post-coital conversations. The woman is on the run from an abusive boyfriend. She has a son she left behind. She might be a recovered heroin addict. One thing is certain; the woman with red hair is insatiable.

In keeping with strict codes of Japanese law that forbade the showing of genitalia or pubic hair, Tatsumi Kumashiro composes the sequences of unbridled love-making with clever angles and purposefully placed foreground objects. 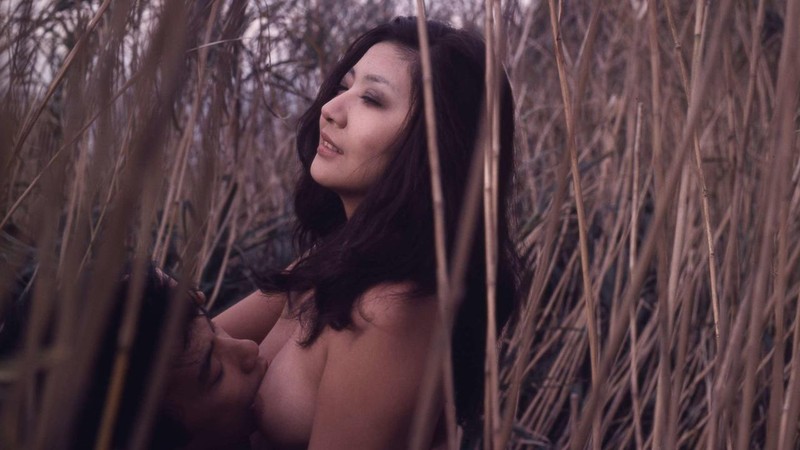 There’s a nervousness and honesty in the way the lower class couple express themselves. Anger and violence tempers their efforts at finding fresh paths toward a fleeting pleasure that must be refreshed immediately lest it vanish forever.

Incredibly lusty and inflected with a cinéma vérité style “The Woman with Red Hair” aspires to a degree of social realism that features the surroundings of its characters as an influence that causes them to live in a state of constant fear. It compares favorably with Michelangelo Antonioni's 1964 film “Red Desert.” The emotionally exposed characters battle against oppression by an industrial world with a confused humanity hungry for release.