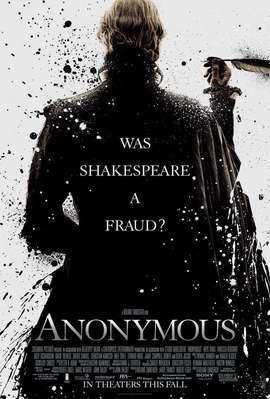 Creaking narrative construction succumbs to gigantic cracks of exposition and a maze of disjointed flashbacks in Roland Emmerich's disastrous attempt at demystifying the identity of the Bard.

Even if you go into the film curious about such an esoteric matter, "Anonymous" should effectively cure you of caring anything in the least about the subject. John Orloff's tediously wordy script subscribes to the "Oxfordian theory" that Edward de Vere, the 17th Earl of Oxford, penned the plays and sonnets attributed to the one known as William Shakespeare. 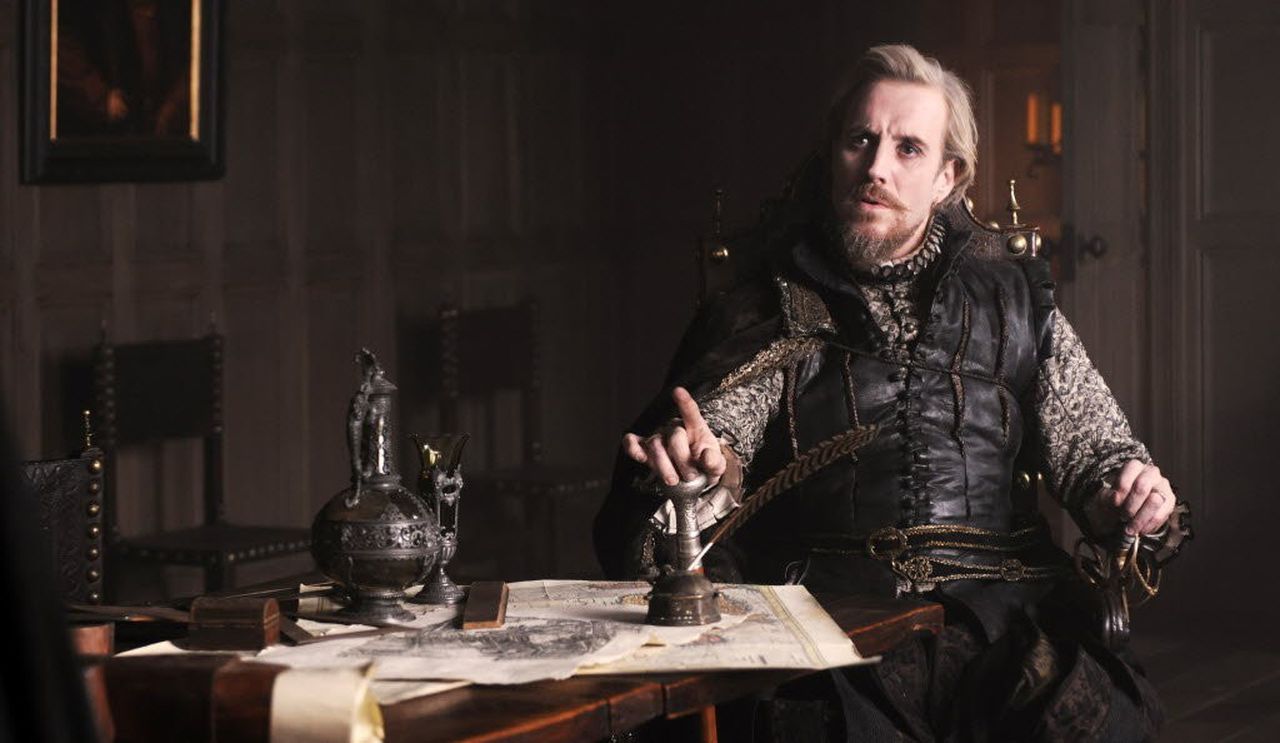 Certain similarities between Hamlet and the tortured Edward (Rhys Ifans) are teased up but presented with the flatness of a marble tombstone. Although stalwart Shakespearean talents such as Derek Jacobi and Vanessa Redgrave lend their efforts, the cinematic context is so shabby that it does them no justice.

Arriving just in advance of Ralph Fiennes's brilliant filmic adaptation of Shakespeare’s "Coriolanus" (also starring Vanessa Redgrave), "Anonymous" is infuriating for all the wrong reasons. It manages to take itself too seriously and yet not seriously enough. It tells rather than shows what it wants to express. One thing is certain; whoever William Shakespeare was, he had nothing to do with writing this disappointing waste of time and talent.

Posted by Cole Smithey at 03:47:11 PM in Historical Epic, Shakespeare