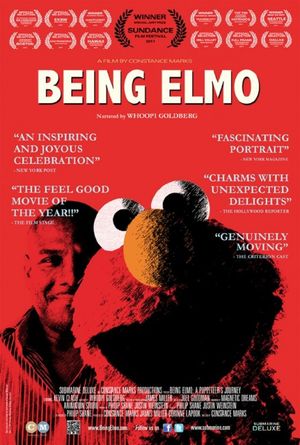 Since he was nine–years-old Kevin Clash dreamed of one day working with “Sesame Street.” Documentarian Constance Marks tells Clash’s inspiring story, about how a young puppeteer from an impoverished family in Baltimore worked his way into the inner circle of Jim Henson’s elite company. 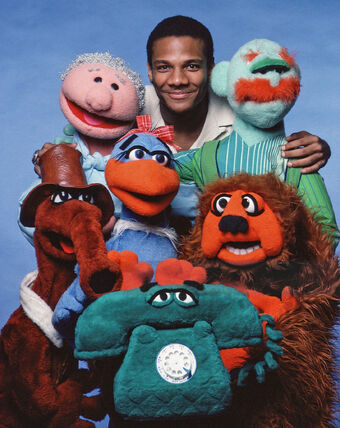 As much a behind-the-scenes peek at Jim Henson’s creative process as a biopic about a kid with a vision, “Being Elmo” is about Clash’s supportive parents, who helped guide him in the direction he wanted to go. It’s also about the slow road to developing the personality for the little red puppet known as Elmo. Whoopi Goldberg narrates this entertaining and moving documentary that features interviews with celebrities such as Frank Oz and Rosie O’Donnell. 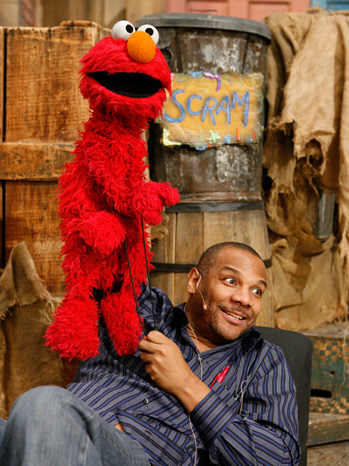