At home, Danielle suffers all forms of indignation at the hand of her mom's Mormon boyfriend Ray (William H. Macy). During her detention period class at school Danielle gets saddled with lugging around a five-pound bag of flour that represents the baby she is doomed to create if she keeps putting out like there's no tomorrow. The assignment for flour-baby's teen dad goes to a very gay and chubby misfit classmate named Clarke (Jeremy Dozier). Clarke’s hillbilly dad (Dwight Yoakam) wants to curb his son’s gayness at any cost. Clarke's overwrought mom Peggy (Mary Steenburgen) is equally traumatized by her son's sexual proclivity, but at least she's protective. 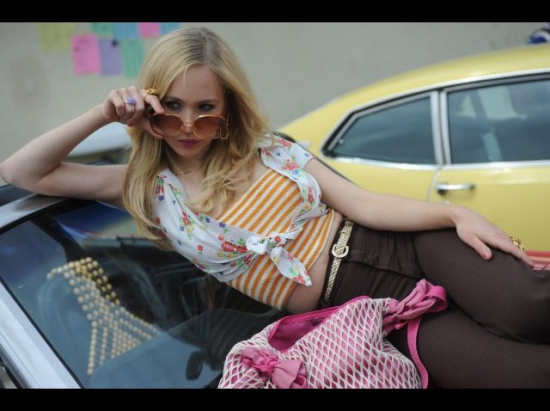 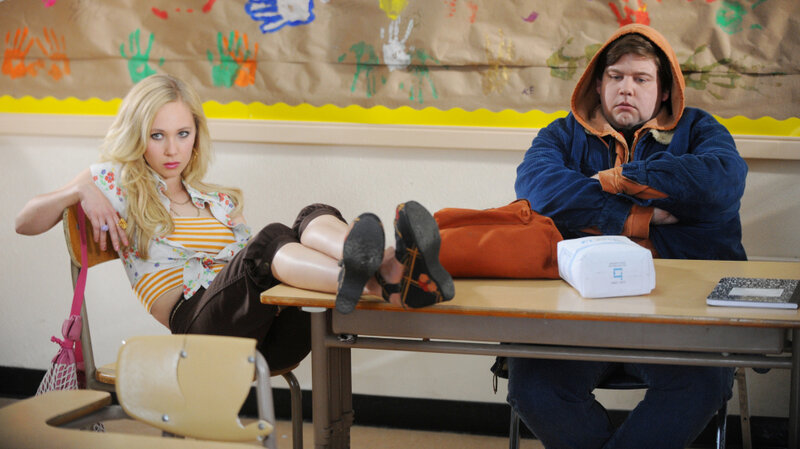 “Dirty Girl” is such an inept attempt at abstinence propaganda that it ought to have the opposite effect on teen girls chomping at the bit. If nobody likes a dirty girl, why do they get so much action? 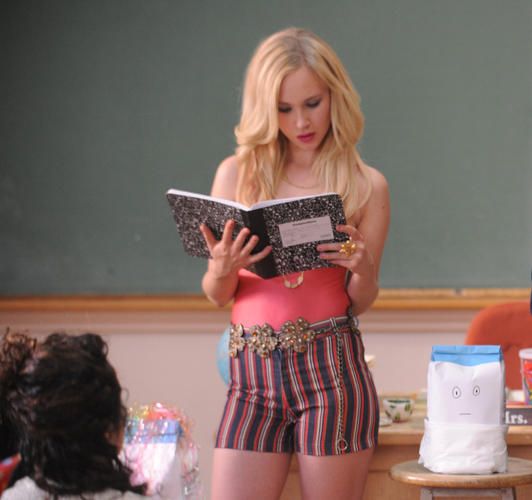