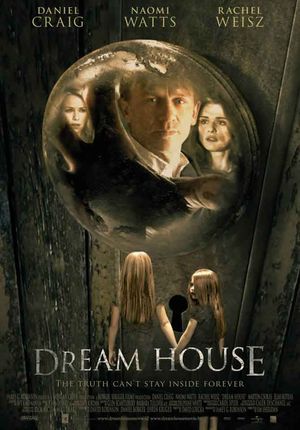 How the mighty have fallen. Director Jim Sheridan (the gifted filmmaker behind such gems as "In the Name of the Father" and "The Boxer") helms this psychological thriller with no sense of terror or suspense.

If it weren't for its talent-loaded cast, there would be no compelling element to make the film remotely watchable. Daniel Craig plays Will Atenton, a family man who quits his high-powered day job to focus on a career as a novelist. Will's doting wife Libby (Rachel Weisz) loves the idea of having her perfect hubby around their new suburban home to help look after their button-cute daughters Dee Dee and Trish. It's the dead of winter. Considerable snowfall helps hide the identity of a mysterious man encircling the family home with malice. At one point the lurker tries to run Will over with his car in the drive way. Local cops are useless. Essential answers are never provided. 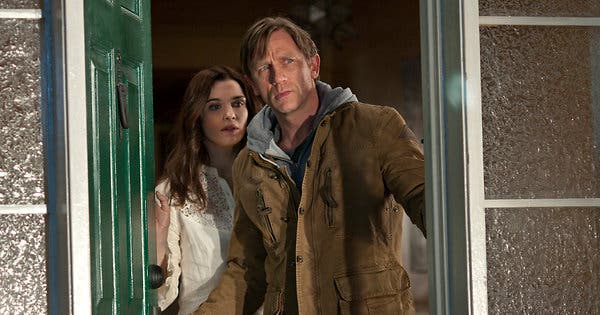 An ill-conceived script by wanna-be hack screenwriter David Loucka puts a ridiculous plot-breaking revelation in the middle of the movie. A family was murdered in the Atenton house. Local teens like to revel in satanic games in the basement, under the noses of the Atenton family. Will Atenton isn't who he thinks he is. He might be Peter Ward, the killer who murdered his own family years ago — the family of Will Atenton. Crazy is as crazy does. Will isn’t the character we’ve been introduced to, or is he? Across-the-street neighbor Ann Patterson (Naomi Watts) comes around. She’s nice enough, but knows more than she’s telling Will about the abandoned house Will or Peter used to call home. Wilco-foxtrot-tango? Inept flashback sequences and underdeveloped subplots add up to a third act climax of no emotional import. Some scripts should never be made into movies. This is one of them. 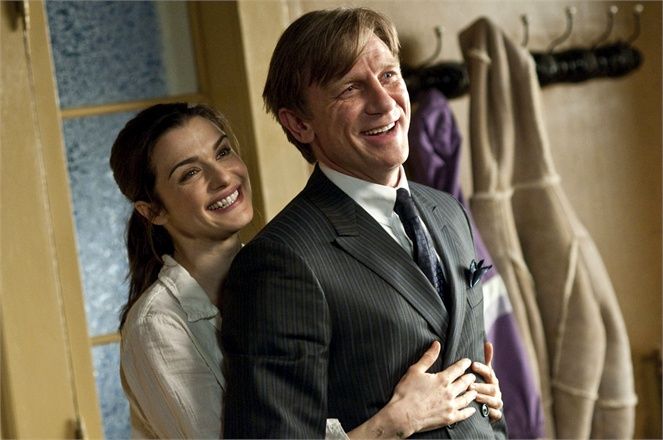 Posted by Cole Smithey at 11:45:15 AM in Psychological Thriller