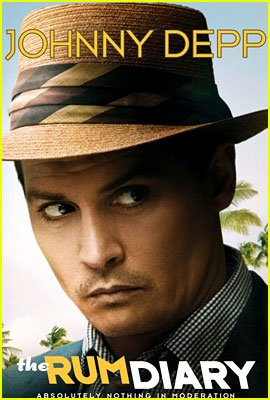 "The Rum Diary" is clearly a labor of love. Johnny Depp came across an unpublished early novel by Hunter S. Thompson while visiting his friend at his Colorado home. The discovery incited an instant agreement with Thompson to finally publish the novel and adapt it into a film.

Keeping true to Thompson's iconic speech patterns and take-no-prisoners approach to life, Depp once again throws himself a character that he must have spent more time researching than any other.

Apart from generating lots of gut-busting laughs, "The Rum Diary" maps out events Thompson experienced while living in Puerto Rico in 1960—a period during which he found his voice as the ultimate gonzo writer. 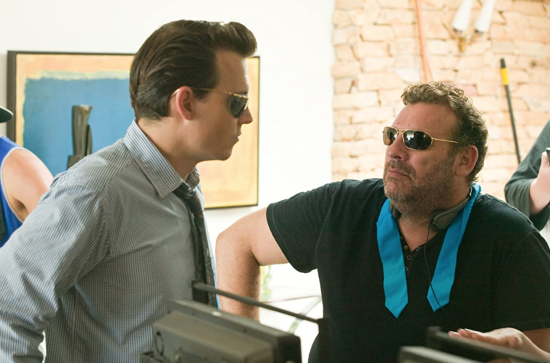 Writer/director Bruce Robinson ("How to Get Ahead in Advertising") adapts the material with an ear for piercing dialogue, an eye for crucial atmospheric details, and a sensitivity to the romanticism of the piece. Amber Heard delivers the sex appeal of six women as Chenault, a vivacious blonde with an appetite for danger. Functional alcoholic Paul Kemp (Depp) arrives on the Caribbean Island with his sense of style intact. A snazzy pair of Ray Bans and a good suit disguise Kemp's nasty hangover when he goes for a job interview with Lotterman, the contentious editor (Richard Jenkins) of a local American rag, the San Juan Star. Lotterman recognizes Kemp's resume is total bullshit, but gives him the job anyway. He needs to replace another writer who was "raped to death" in a public restroom. That’s right, “raped to death.” 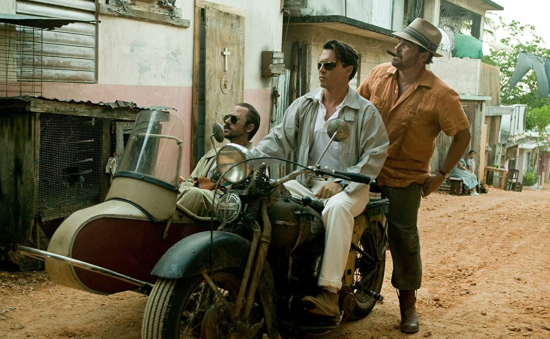 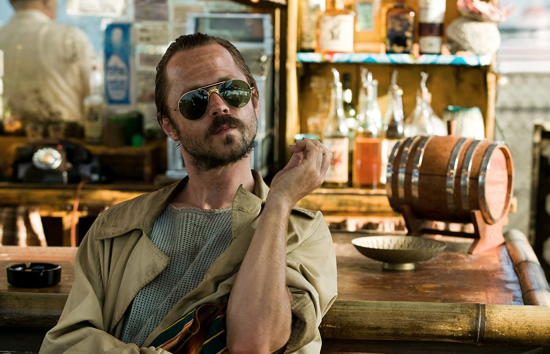 Giovanni Ribisi is Moburg, an even more unreliable sort. He’s an eccentric writer who only shows up around the newspaper office on Fridays in order to collect his check. His literary specialty is more in the realm of exploring underground local scenes than actually writing about them. The fact that Moburg never bathes and likes to listen to LP records of Hitler's speeches only slightly disrupts Kemp's take-it-as-comes lifestyle when our hero moves into the squalid apartment Moburg and Sala share. 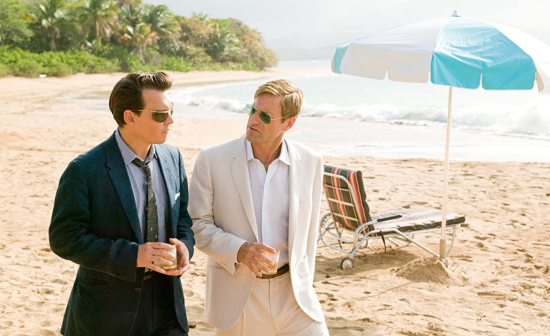 The crux of the story rattles around Sanderson (Aaron Eckhart), a shady real estate tycoon who sinks his hooks into Kemp to have him write pro-development stories that will expedite his plans to push through the construction of beachfront hotel complexes. The loan of a candy-apple red ’56 Corvette, a wad of cash, and the chance to get near Sanderson’s sexpot girlfriend Chenault is all Kemp needs to go along for the ride. Whether or not he ever sign’s Sanderson’s confidentiality agreement remains an open question. 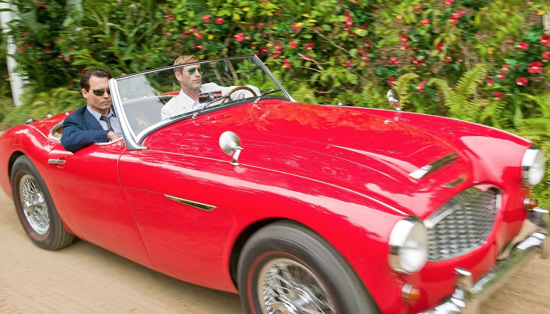 As with Bruce Robinson’s enormously popular cult film “Withnail and I,” “The Rum Diary” is an alcohol-soaked story of a search for self that comes from crawling through the belly of the beast. In this case, said stomach is Puerto Rico’s native inhabitants, whose extreme poverty Kemp eventually comes to recognize. His revelation about the abuses of capitalism inflames him. Forevermore, he will mix rage into his ink. 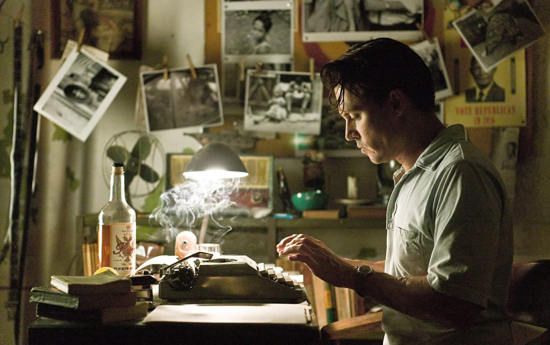 “The Rum Diary” is a damn funny movie with a lot on its mind. It’s great fun to watch and listen to Johnny Depp play Hunter S. Thompson. If you miss Hunter as much as I do, you don’t want to miss this movie.

Posted by Cole Smithey at 04:29:18 PM in Comedy, Literary Adaptation