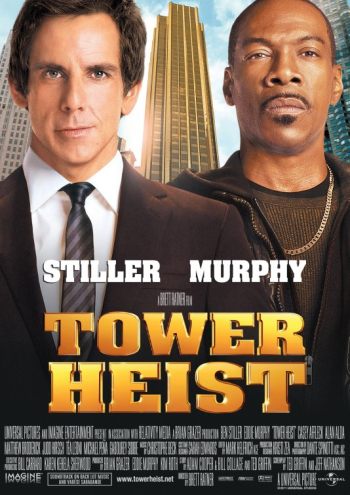 Fast paced and fluffy, "Tower Heist" is a spectacle-laden comedy with widespread appeal. Even Alan Alda's Bernie Madoff-styled antagonist gets a soft treatment so as not to offend the "1%" of potential audience members his evil character represents. You can practically hear a chant of "rich people must share more" roiling under the clamor of nonstop hi-jinx.

There's irony in the setting. Alda's filthy rich character Arthur Shaw lives in a penthouse apartment in Manhattan's Trump Tower. Shaw is accustomed to being pampered by the Tower's hand-and-foot servants, who are supervised by building general manager Josh Kovaks (Ben Stiller). 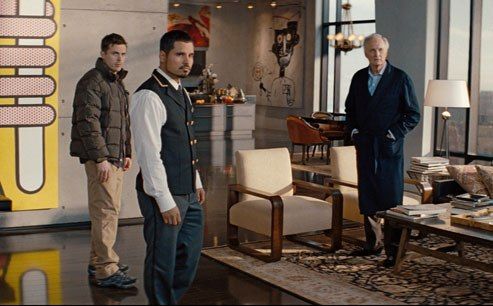 With a rooftop swimming pool and a red sports car formerly owned by Steve McQueen sitting in his living room, Arthur Shaw proves an easy target when the time comes for the Tower's disgruntled former and current employees to rob the $20 million they believe Shaw has stashed in a safe in his apartment. The poo hits the fan when an FBI investigation into Shaw's dirty dealings exposes his pillaging of employee pensions and shakedown of the building's salt-of-the-earth doorman Lester (Stephen McKinley Henderson). Lester’s rapid decent into depression following the loss of his life’s savings sends Josh and his associates into action to take back the money Shaw stole from them.

Even with its expected episodes of high-wire suspense, much of the humor is character-driven. Eddie Murphy is right at home as Slide, a petty thief Josh brings in to plan and execute the complicated caper. Where there's scene-chewing to be done, Murphy never misses a beat. Gabourey Sidibe puts a confident foot forward as Odessa, a spirited Jamaican woman working in housekeeping (and safe-cracking). 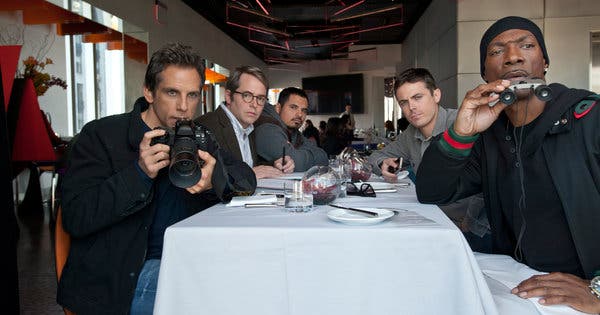 The reliable Matthew Broderick shines as a bankrupt ex-stockbroker whose condo in the Tower has gone into foreclosure. “Tower Heist” is a prime example of the kind of big-budget comedy Hollywood is capable of. While it might not aspire to greatness, “Tower Heist” is funny, entertaining, and even a little politically relevant. 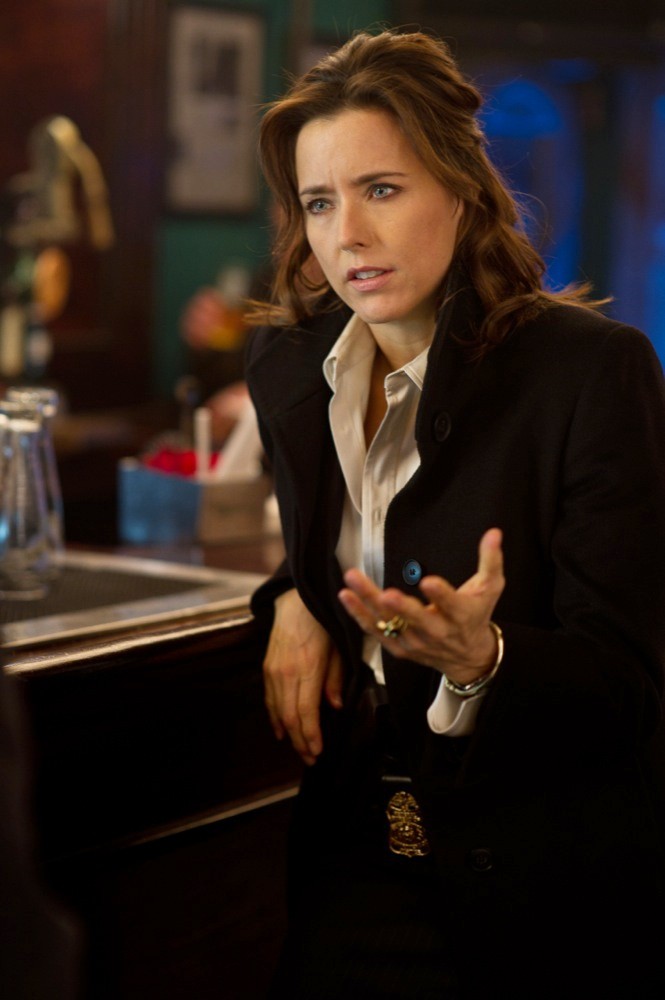