ELITE SQUAD: THE ENEMY WITHIN 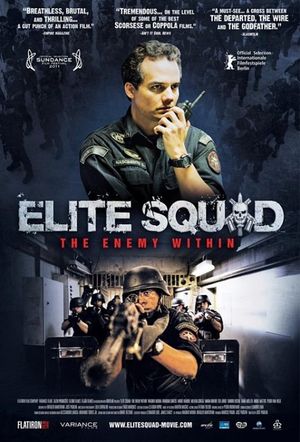 Co-writer/director José Padilha’s fiery sequel to his right-leaning “Elite Squad” (2007) digs deeper this time into Rio de Janeiro’s culture of crime and corruption through the seen-it-all eyes of returning protagonist Nascimento (Wagner Moura). Too many years on Brazil’s paramilitary BOPE (Special Police Operations Battalion) squad (think SWAT) have left Lt. Colonel Nascimento unable to control his own men. Moura handles his character’s balance of job fatigue and waning arrogance with a world weariness that shows in his tired eyes. 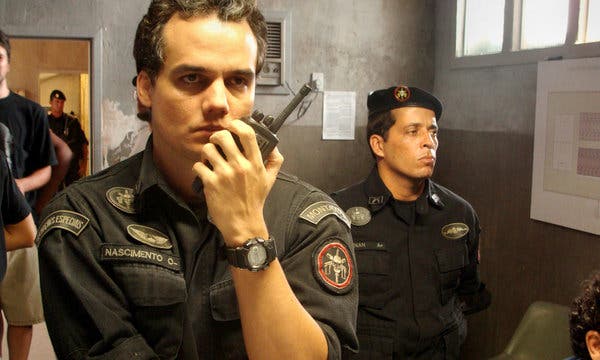 Nascimento’s top pupil Captain André Matias (powerfully played by André Ramiro) proves too quick to employ BOPE’s ingrained shoot-first rule of engagement during a prison uprising that sees warring factions of inmates brutally attacking one another. One prisoner is “barbecued” between old mattresses. 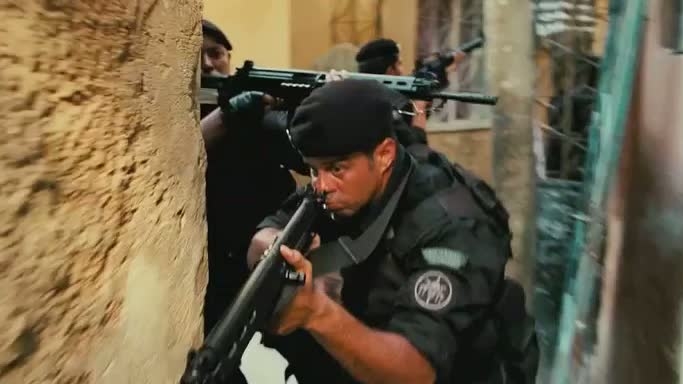 Padilha understands the claustrophobic nature of enclosed spaces and their ability to infect violent panic among prisoners. The early sequence sets a worst-case scenario tone. A dead gang leader’s blood winds up on the shirt of leftist civil servant Fraga (Irandhir Santos) even as he negotiates a truce. To address public outrage in response to pressure from human rights activists Nascimento is “promoted” to the desk job of sub-secretary of intelligence, where he heads the city’s wiretap program. Nascimento also enjoys a certain hero status pumped up by a right-wing television host who works his Bill O'Reilly-styled brand of hate-mongering. Put through the filter of its association with American media propaganda, the monologue sequences drip with irony and sarcasm. 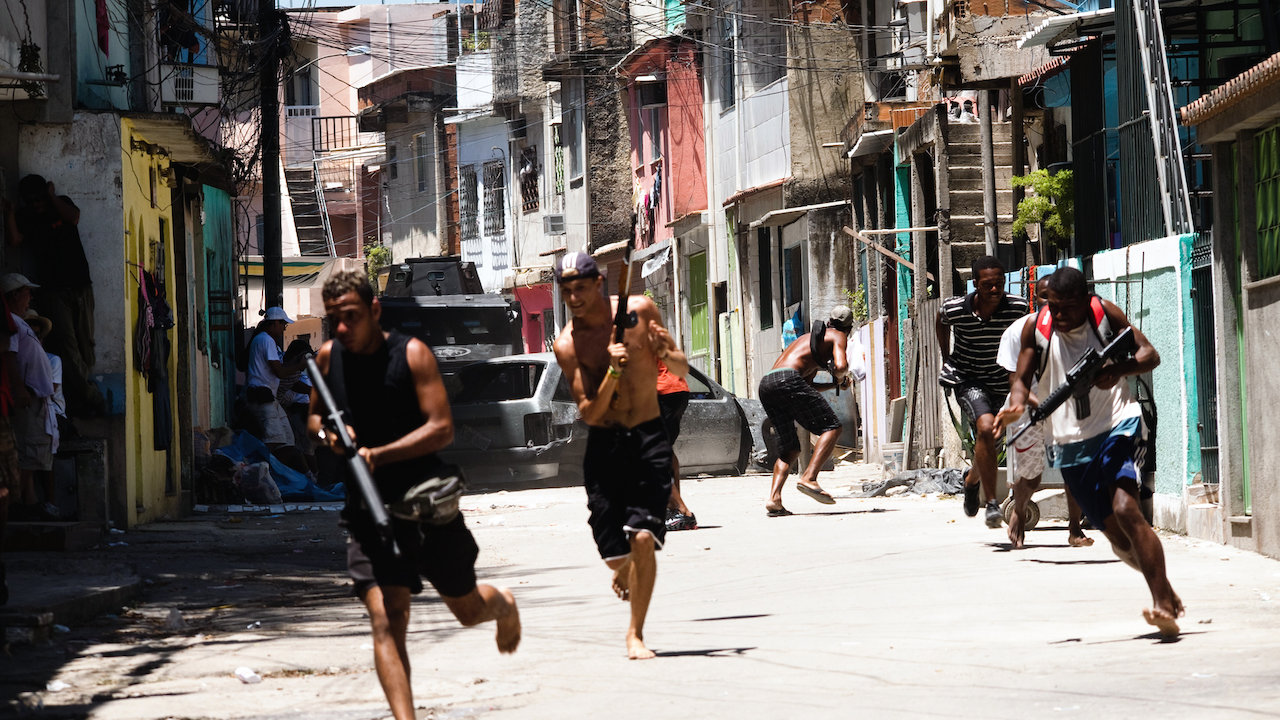 Quicksilver editing by Daniel Rezende works with Lula Carvalho’s instinctive cinematography to mask the film’s crutch of voiceover-heavy narration, which overstates the film’s subtext. As with Brazil’s past decade of stylized filmic achievements (see “City of God”) “Elite Squad: The Enemy Within” carries a stamp of gritty and glossy neo-realism. 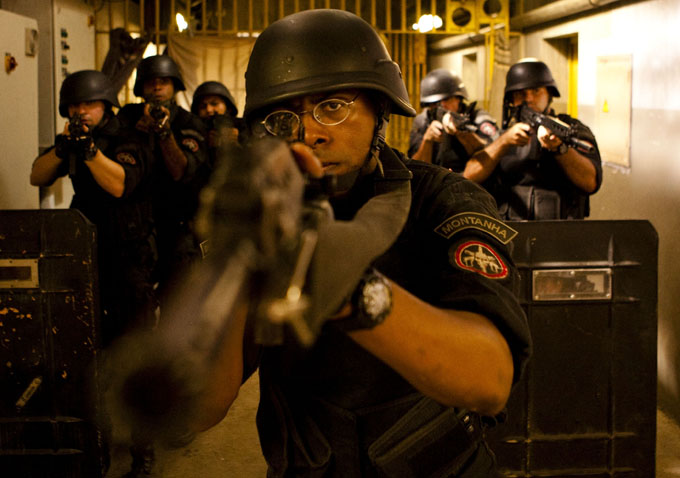 Rio’s criminal drug cartels are now run by corrupt politicians and dirty cops who leech blood money from the impoverished favelas with impunity. Nascimento must also contend with the fact that his ex-wife Rosane (Maria Ribeiro), and mother of his teenage son, has remarried to Nascimento’s fiercest rival, leftist intellectual Fraga (Irandhir Santos). Their intertwined story brings the film to a surprisingly powerful climax that takes full advantage its potential for emotional and thematic import. 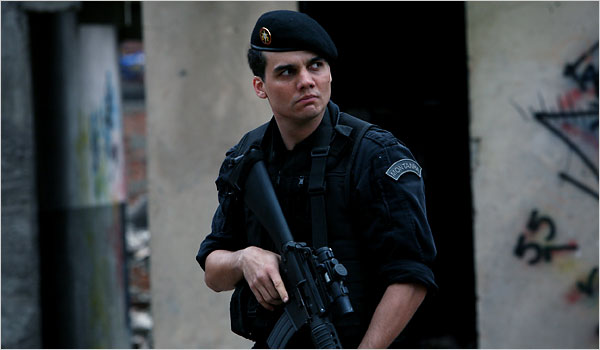 “Elite Squad: The Enemy Within” is a vast improvement over the franchise’s first installment because it puts more emphasis on the emotional cost of political, economic, and military corruption. One civilian’s terrorist is another's occupying military policeman. The “enemy within” is the fraudulent system that treats citizens as disposable property to be exploited for whatever profit can be squeezed out. Impoverished citizens aren’t just economically and physically abused, they are harvested. Some are shot in cold blood on the street; others are shuffled into an ever-growing penal system that threatens to eventually imprison 95% of Brazil’s population. Crime equals big profits, but only for the cops and politicians who simultaneously make and break the rules. As Brazil eats itself from the inside out, so does Europe, China, and the United States, sacrificing decency to line the coffers of its elite enemy within. It couldn’t be spelled out any clearer.