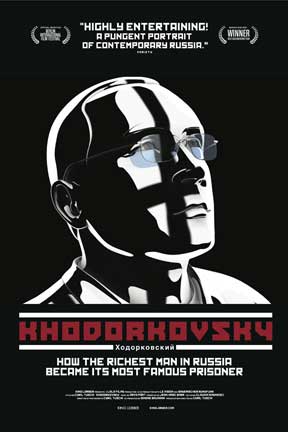 Documentarian Cyril Tuschi circumvents that editorial oversight to shed essential light on the events leading up to the indictment of Russia's wealthiest citizen on charges of stealing his own company's oil. 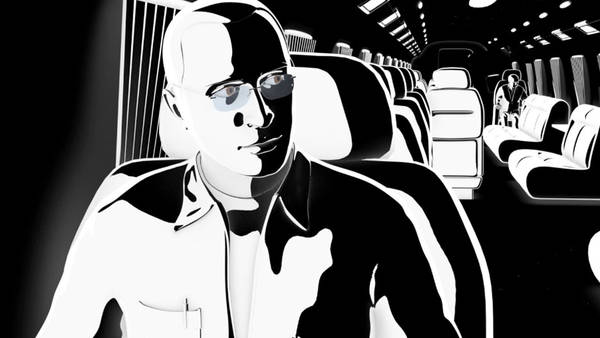 "Khodorkovsky" is an entertaining examination of Russian culture, society, and politics seen through the lens of an outrageous character assassination orchestrated by the Russian government. The film makes terrific use of sleek stylized animated sequences to flesh out Mikhail Khodorkovsky's fascinating story. We get a crash course in the intelligent and charming Khodorkovsky's rapid transition from serious chemistry student to visionary businessman. Khodorkovsky purchased the formerly state-owned Yukos oil franchise at a deep discount under Boris Yeltsin’s regime to reap enormous financial benefits from the deal. 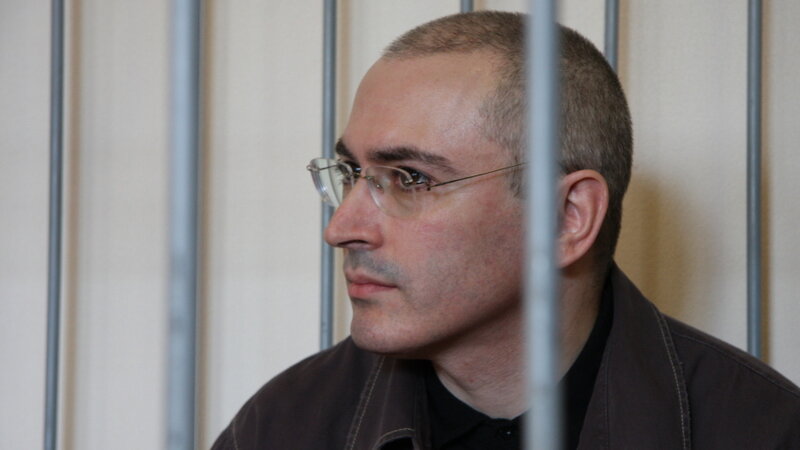 Filmmaker Tuschi makes efficient use of archive materials and interviews with business associates, family members, and journalists to paint a damning depiction of political might run amok. Khodorkovsky's act of challenging Putin on public television regarding his cabinet's corruption brought down a political wrath from which Khodorkovsky could hardly escape.

Khodorkovsky is revealed as a man who essentially fell on his own sword in order to bring his country’s sins to global attention. The irony is that Russia’s own citizens have bought into the state’s propaganda of disinformation that says Khodorkovsky stole from Russia. As the film shows, that shoe of theft is securely on the other foot.

Posted by Cole Smithey at 02:38:07 PM in Documentary, Politics