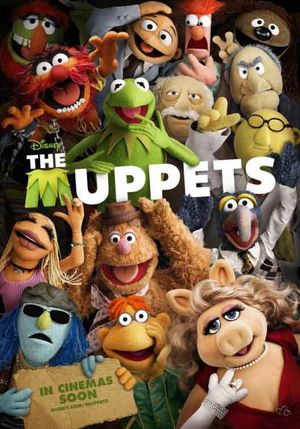 The glaring omission of Elmo (due to legal wrangling) is the only weak-spot in this delightfully sweet music-infused family film. Jason Segal is probably the only actor in the world who could get away with exposing his genitals in "Forgetting Sarah Marshall" to playing the squeakiest clean guy on the planet in a Disney film. 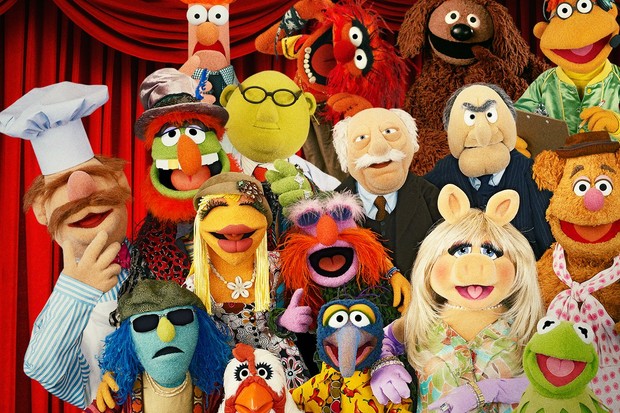 Gary (Segel) is unique in that he has a Muppet for a sibling. Walter, a blue-faced Muppet, (Peter Linz) has been Gary's "brother" since childhood. The time has come for Gary to take his true love Mary (wonderfully played by the ever infectious Amy Adams) on a vacation from their small Midwest town to Hollywood for their anniversary dinner.

It's time for Gary to grow up and accept his romantic duties to Mary. Still, Gary can't resist inviting Walter along to visit the Muppet Studios where all of the Muppet magic was made. During their tour of the now ramshackle facility Walter overhears the diabolical plans of real estate developer Tex Richman (Chris Cooper) to purchase the property under the pretense of honoring its history, only to raze it to the ground to drill for oil. 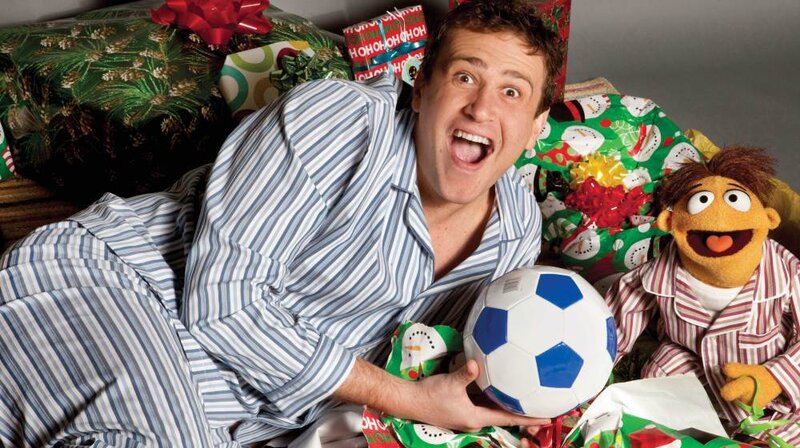 A visit to Kermit in his Hollywood mansion sets off a plan to get the old team of Muppets together for a fund-raising show to save Muppet Studios. Song-and-dance set pieces featuring Segel and the effervescent Amy Adams fit nicely against an inevitable reunion between Kermit and the Ms. Piggy. If the plot sounds thin, know that songs like "Life's a Happy Song" (sung by the entire cast) and "Man or Muppet" (sung by Gary and Walter) work plenty of magic on their own. 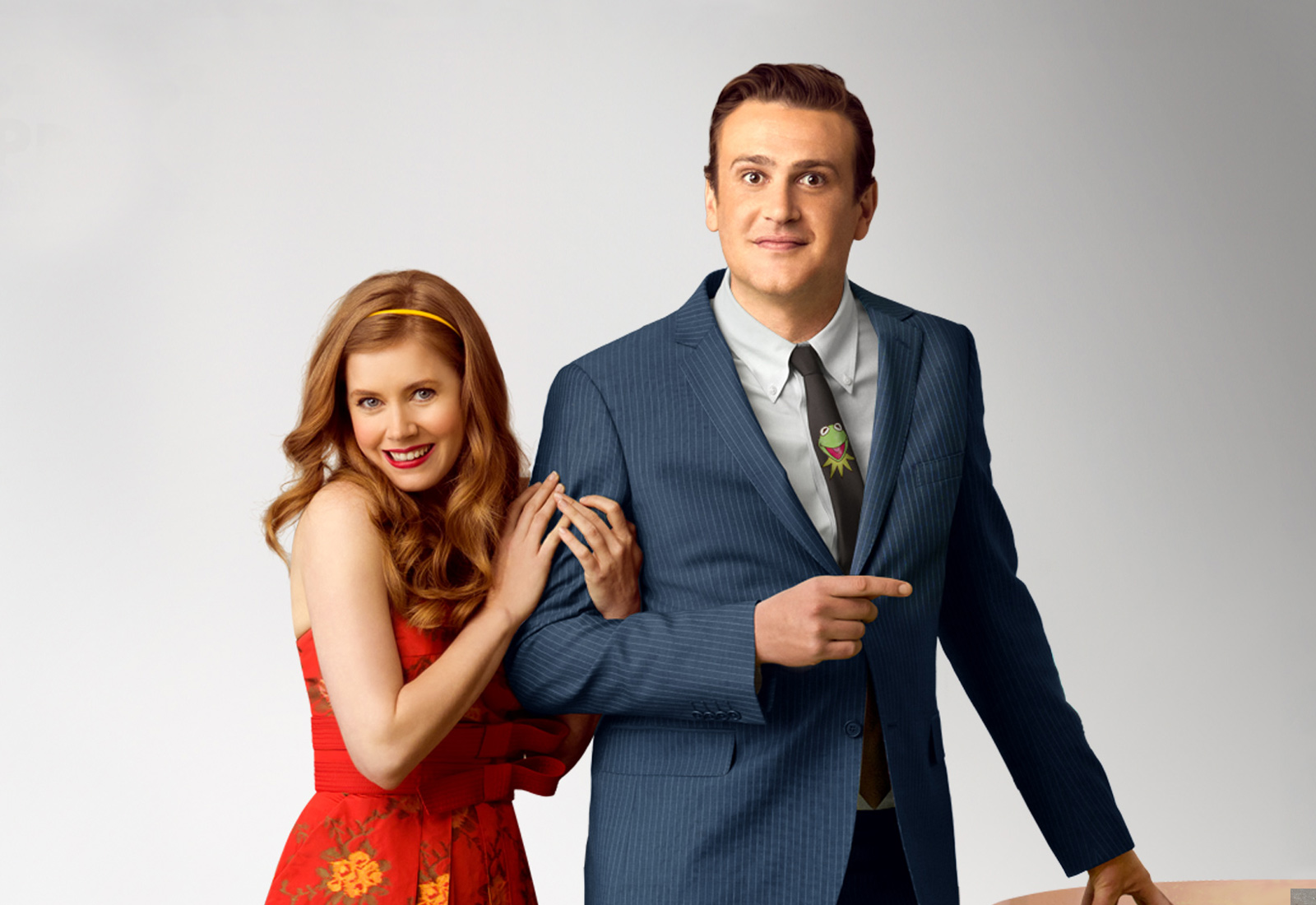 Chris Cooper delivers one of the movie's funnier song-and-dance bits. Cameos from the likes of Emily Blunt, Sarah Silverman, Zack Galifianakis, and Jack Black give ample funny-bone taps. 2011 is officially the year of the Muppets resurgence in pop culture. Seeing Kermit and Ms. Piggy together again is worth the price of admission alone.