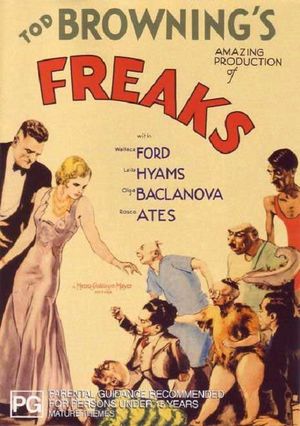 In spite of the tremendous success he enjoyed with "Dracula" in 1931, Tod Browning's directorial career was effectively ruined after he made "Freaks" the following year. Informed by Browning's youthful experiences working as a performer with a traveling circus, "Freaks" broke cinematic ground by being the first film to feature performers with deformities. 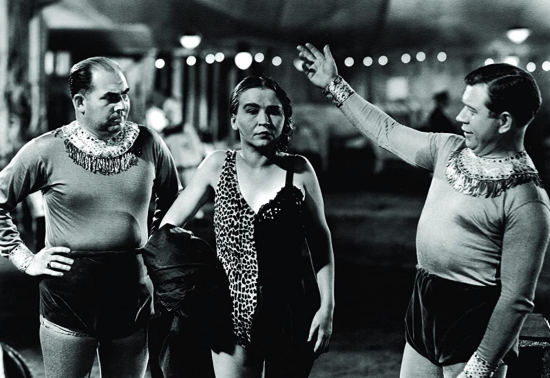 This film was banned in Britain for over 30 years. “Freaks” only enjoyed theatrical success thanks to its rediscovery in the early ‘60s by cult horror film aficionados whose appreciation enabled it to be discovered again in the ‘70s during the Midnight Movie craze. 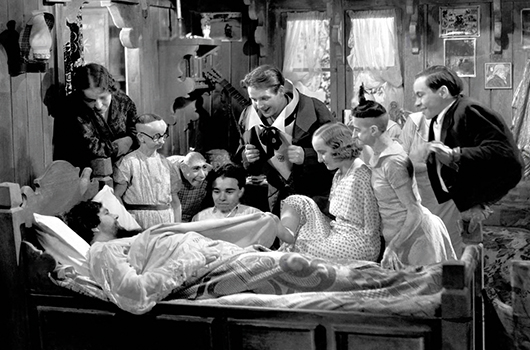 This Pre-Code movie is set amid a circus sideshow traveling through France. The story turns on a romantic drama that plays out between Hans (Harry Earles), an engaged midget, and a cunning trapeze artist named Cleopatra (Olga Baclanova) whose warped sense of humor is matched by her twisted morals. 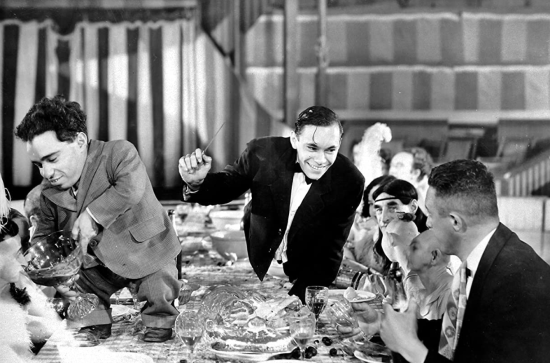 Although Hans dearly loves his similarly-sized fiancée Frieda (Daisy Earles), he can't help falling in love with the full-sized Cleopatra when she seems to reciprocate his politely expressed affection. Little does Hans realize that Cleopatra is in league with the circus strongman Hercules (Henry Victor) to separate him from his from his vast inheritance. 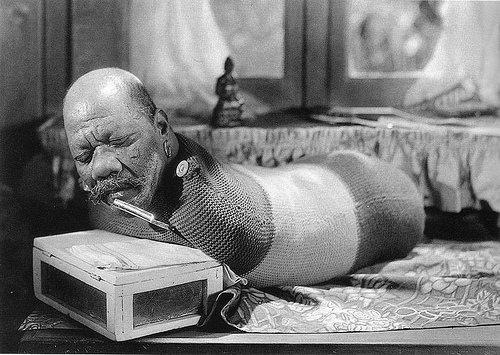 After significant cuts by censors Browning tacked on an opening scene with a circus sideshow exhibit where a master of ceremonies introduces a curious group of spectators to a deformed woman in a cage that resembles a large baby crib. He calls the unseen woman the “Feathered Hen.” Not until the film’s end will a payoff scene allow the movie audience to see what the circus crowd find so shocking. 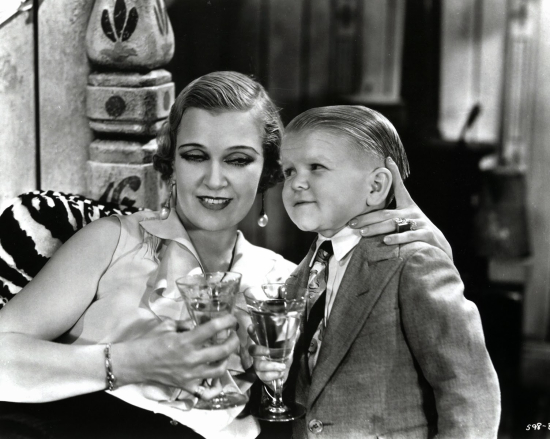 Although severely criticized at the time of its release as an "exploitation" film, "Freaks" takes every opportunity to humanize its characters. The story presents its group of human oddities — a hermaphrodite, several microcephalics, conjoined twins, and several limbless characters — as performers whose real-life existence was hardly if ever addressed in the media. The real horrors in the story come at the hands of the "normal" people who attempt to take advantage of an oppressed group of people, who live by their own strict ethical code of conduct. 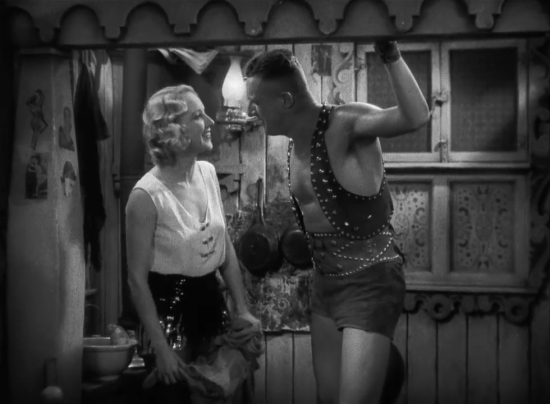 As happened to Michael Powell, whose brilliant filmmaking career came to an abrupt end decades later with “Peeping Tom,” “Freaks” is a unique horror film that was ahead of its time. It’s a testament to Tod Browning’s vision that even with 26 minutes removed by censors before its release “Freaks” stands up as a fully realized horror movie unlike any other.

Posted by Cole Smithey at 12:15:06 AM in Classic Cinema, Horror, Women's Cinema