« THE GIRL WITH THE DRAGON TATTOO | Main | WAR HORSE » 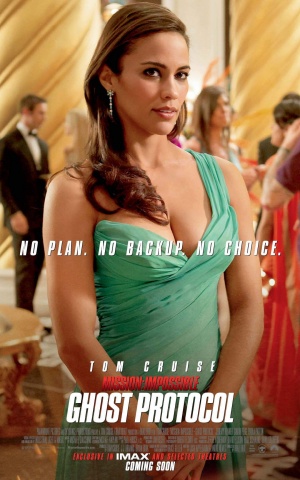 Screenwriters Josh Appelbaum and André Nemec upturn the franchise's popular affinity for gadgets and disguises. In the 21st century's high-tech age, new fancy gadgets just aren't that reliable. Anti-gravity gloves fail right along with an automatic mask-making machine that promises to help Ethan Hunt (Tom Cruise) and his team of special agents steal Russian nuclear launch codes before they fall into the hands of international baddie Hendricks (Michael Nyqvist). Hendricks already has control of a Russian satellite from which to wage World War III.

Jeremy Renner brings some necessary gravitas as Brandt, a Presidential right-hand man with a few well-kept secrets up his sleeve. Ethan and his accomplices, goofball tech-wiz Benji (Pegg), sultry fire-starter Jane (Paula Patton) and Brandt (Renner), constantly find themselves in uncertain situations where they must think and act way outside the proverbial box.

Director Brad Bird seamlessly transposes his skill for animated features (see "The Iron Giant") into the super-action format. You want heart-racing chase scenes, set pieces, and stunts; you got 'em in spades. The eye-popping sequences filmed to fit the IMAX screen do more than take your breath away. They mesmerize you before giving you the biggest kind of visual and visceral double-punch you can imagine receiving from a movie. It doesn't hurt that the film goes big-spectacle crazy in Russia — see the Kremlin explode — and in Dubai, where the world’s tallest building (the Burji Khalifa) does some great supporting-character duties. Prague also provides some impressive background atmosphere for roving espionage activity. 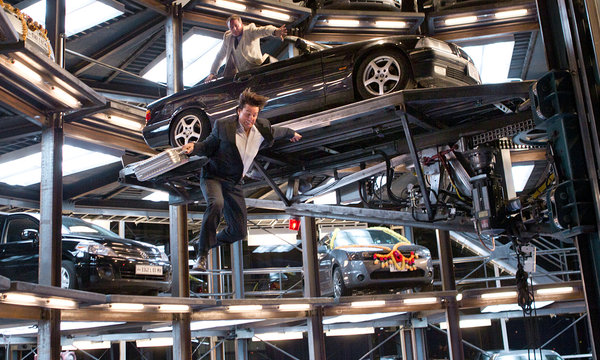 “Mission: Impossible—Ghost Protocol” is great cinematic entertainment. The storyline is sharp. The action sequences are brilliantly staged and edited. I highly recommend seeing the film in a real IMAX cinema if possible—beware of the mini-IMAXs. Sit in the middle back row. It’s all the excuse any movie fan should need to down some popcorn, Red Vines, and soda. 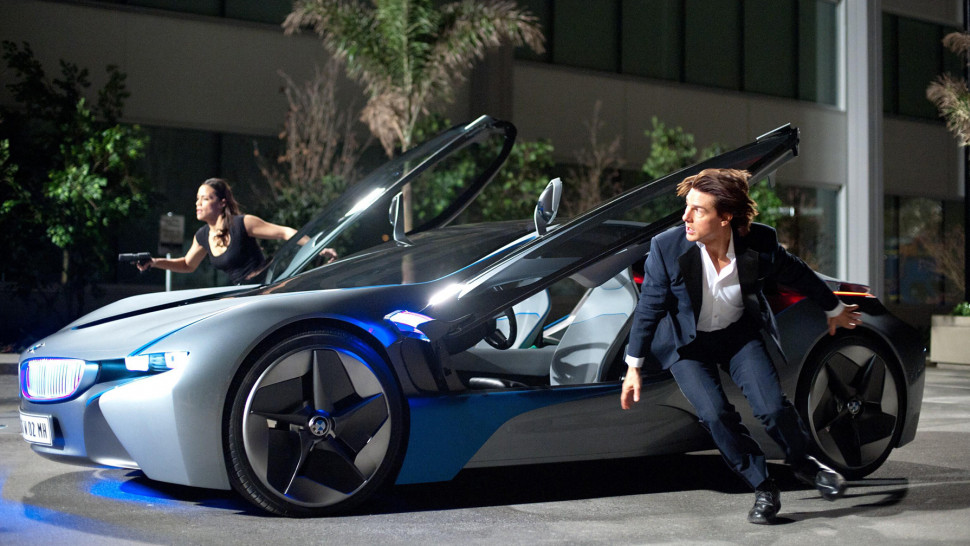 Posted by Cole Smithey at 09:19:47 PM in Action/Adventure