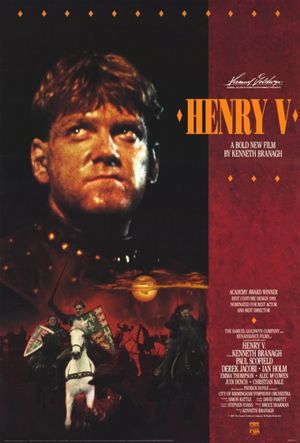 In 1989 Kenneth Branagh burst into the public consciousness with a refreshing adaptation of Shakespeare's "King Henry the Fifth." Branagh welcomed audiences with open arms into the thorny realm of the Bard with a consciously populist indoctrination. The widely acclaimed film commenced Branagh's campaign to deliver Shakespeare into the mainstream. At this writing he has directed five of Shakespeare's works including "Much Ado About Nothing," "Hamlet," "Love's Labour's Lost," and "As You Like It." 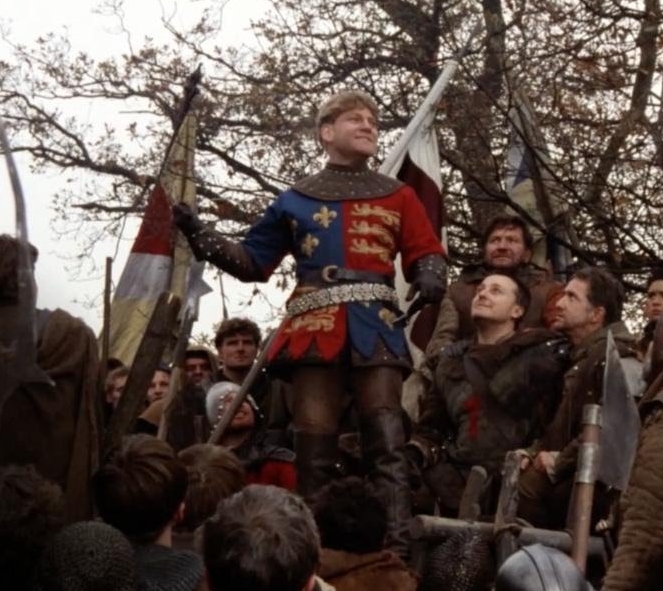 "Henry V" is no trifling affair to inaugurate such a lofty goal. The centerpiece of the story involves an enormous combat scene (the Battle of Agincourt) between King Henry's ragtag army and 10,000 French troops. 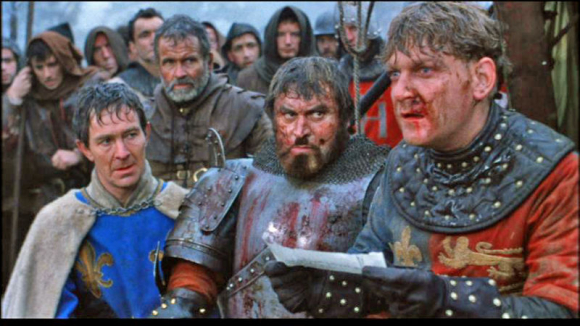 Branagh brings to bear his thorough understanding of Shakespeare's notoriously unwieldy verse, which he mastered while studying at London's Royal Academy of Dramatic Art. It certainly didn't hurt that at 23, the Belfast-born Branagh became the youngest actor in the history of the Royal Shakespeare Company to play King Henry. It only took the ambitious writer/actor another six years to successfully reinterpret Shakespeare for 20th century moviegoers. 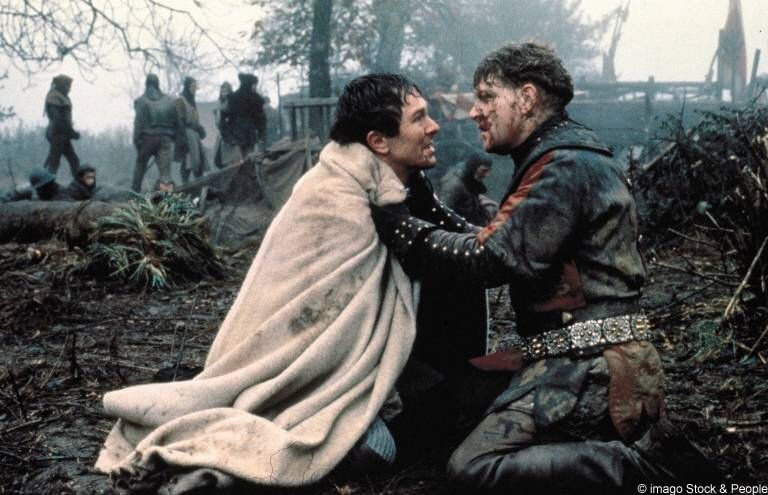 Playing freely with tone, Branagh announces his stylistic intentions during the film's enticing prologue, which takes place on an unpopulated film soundstage cluttered with chairs and light stands to represent the “cockpit” which will hold the “vasty fields of France.” The introductory dialogue is impeccably delivered by the one-man chorus of Derek Jacobi who Branagh has credited as being a primary inspiration for his decision to become an actor. Playing purposefully with the line between the presentational purpose of the chorus and the representational qualities of the story, Jacobi’s chorus returns with intermittent currency throughout the action to break the forth wall, albeit as a supporting actor in the play. 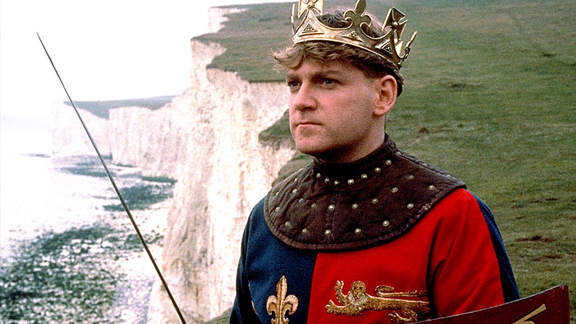 Toward the end of “turning many years into an hourglass,” Branagh the screenwriter condenses “King Henry the Fifth,” while adding in elements from the first and second parts of “King Henry the Fourth.” The effect is seamless. Using flashbacks as cinematic shortcuts, the filmmaker energizes Shakespeare’s massive narrative form to give the audience a sense of Henry’s background as a much-loved salt-of-the-earth character in touch with the concerns of the common man. If Branagh’s cunning portrayal at times seems patronizing, it is an affect earned through the bold example the character sets through his actions. 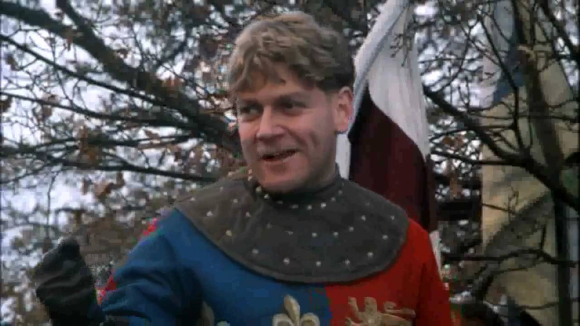 Audiences come away from the film with Henry’s powerful “Saint Crispen’s Day” speech ringing in their ears. Patrick Doyle’s soaring musical score creates a kind of aural staircase that Branagh climbs on toward a galvanizing plateau of united determination. “Henry V” is a joyous celebration of dynamic rhetoric in the capable voice of a natural-born leader. It is a role Kenneth Branagh was born to play. 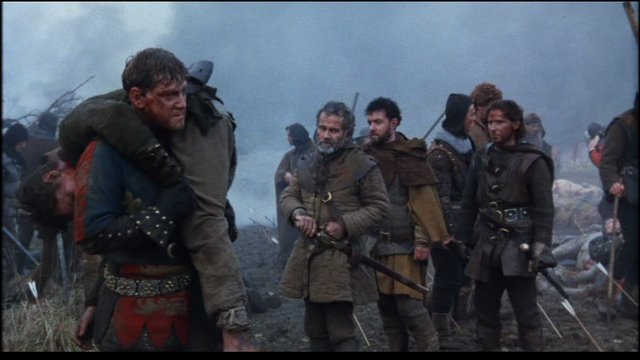