Treating dramatic convention like it was industrial garbage director/co-writer Gerardo Naranjo's attempt at agitprop cinema is a frustrating mess.

While "Miss Bala" may have some effect of reducing tourism to Mexico's Baja region, where the story takes place, it comes off as an exploitation film made to fan the egos of its filmmakers. Newcomer Stephanie Sigman plays Laura Guerrero, a homely peasant girl from Tijuana with an unreasonable dream of competing in the local Miss Baja beauty pageant — no telling why the film isn't titled "Miss Baja." Laura stumbles into a party full of American DEA agents to meet up with her best friend just as a local mob of hit men attack the fiesta to wipe out everyone present. 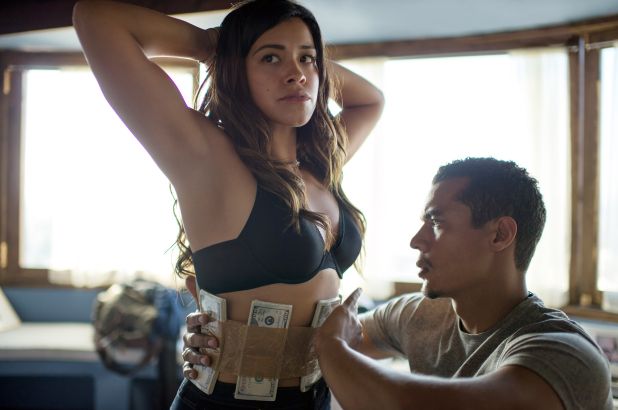 The filmmaker's attempt at making the shoot 'em up violence entertaining with tricks of light has the opposite effect. Laura miraculously survives but makes the time-honored mistake of putting her trust in a corrupt police officer who simply hands her over to the men responsible for the previous night's bloodletting. Mob-leader Lino (Noe Hernandez) hatches a hair-brained scheme to leverage Laura into the fraudulent Miss Baja Beauty Pageant so she can get next to a local General Lino wants to assassinate. 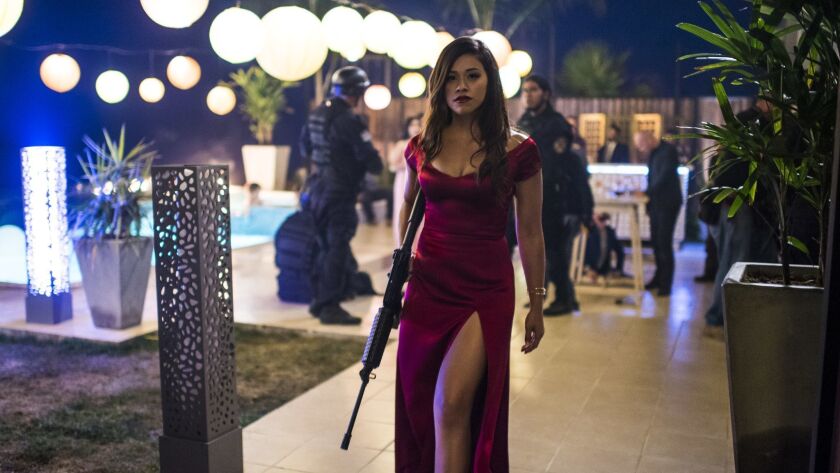 Talk about hackneyed storytelling. There isn't much story here, and what little there is is barely enough to keep a fully caffeinated viewer awake. It's confounding why so much critical praise has been lavished on "Miss Bala" during its tour of film festivals. Here is a low-budget fiasco that should have gone straight to DVD. 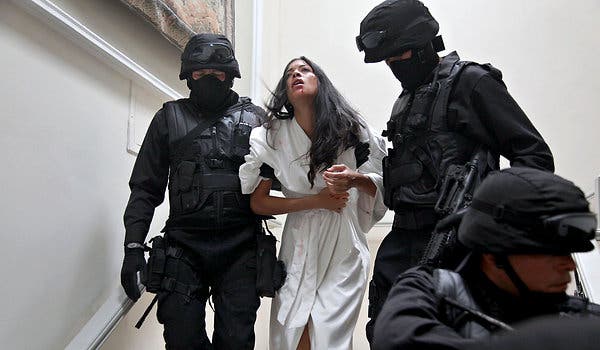