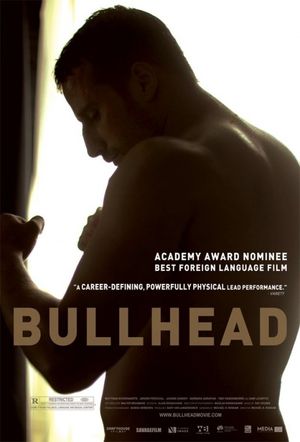 Jacky Vanmarsenille (Matthias Schoenaerts) is not your run-of-the-mill Flemish mafia thug. He has serious emotional and physical issues stemming from an attack by the son of one of his father’s criminal partners. Jacky belongs to a family of Belgium cattle farmers who use growth hormones to increase profits.

Debut writer/director Michael R. Roskam based his gut-wrenching crime drama on the true story of a Belgian veterinarian who was murdered in the mid-‘90s. 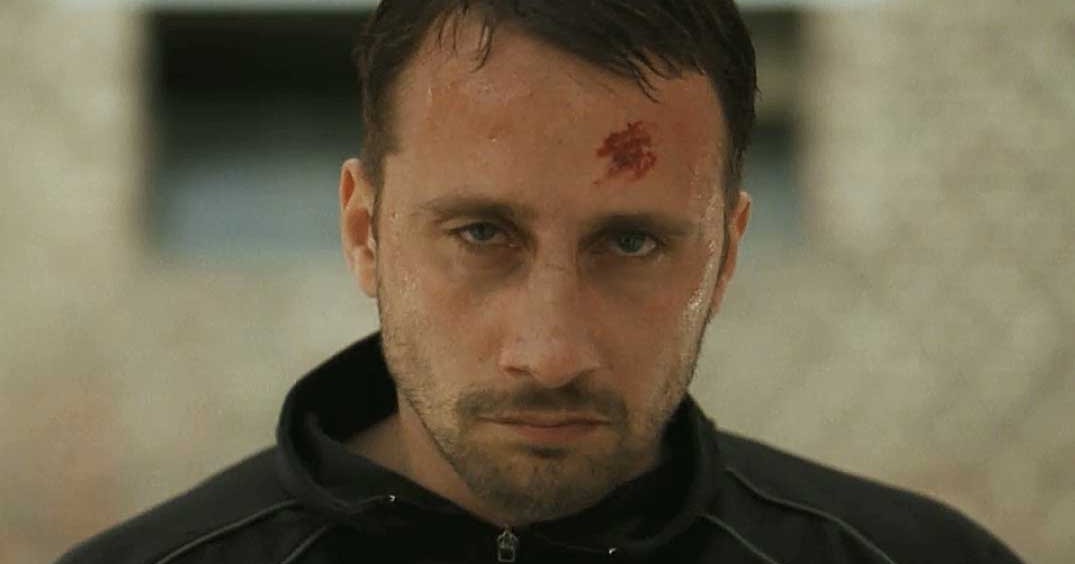 The murder of a local investigator causes Jacky to advise his boss not to rush into inking a deal with De Kuyper (Sam Louwyck), an illicit meat market kingpin from a neighboring region. Not that any of his gangster cohorts take the steroid-pumped Jacky seriously enough to follow his instructions. Jacky is of course correct in guessing that a police investigation is in full swing, and the he and his compatriots could be swept up in its net.

Roskam’s gift for cinematic storytelling comes through in every affecting frame. The filmmaker’s scrupulous use of flashbacks brings the audience into a visceral empathy with Jacky, whose daily injections of testosterone explain much of his erratic behavior and his private turmoil. With his blunted facial features, Flemish actor Matthias Schoenaerts (“Loft”) is ideally cast for the role. Schoenaerts’s gutsy performance is remarkable.

At heart, Jacky is a sensitive and intelligent guy trapped in a body that doesn’t belong to him anymore. A subplot involving his best friend from childhood seals the film’s character-study aspect with an added dimension of deeply seeded context. “Bullhead” is an unconventional mafia story told through the eyes of a damaged-goods protagonist you can’t help but feel for.